This is a rare Ferrari 512 BB “Koenig Special,” a conversion that was carried out in the 1980s which included the full Koenig Specials widebody kit as well as new wheels and tires to match.

Koenig Specials were a series of modified cars (often supercars) and body kits, developed by Willy Koenig and his team starting in the 1970s. It should be noted that despite the similar name, there’s no link between Koenig and modern supercar manufacturer Koenigsegg.

Willy Koenig made his fortune in the printing industry, but his true passion was always racing and high-end sports cars. 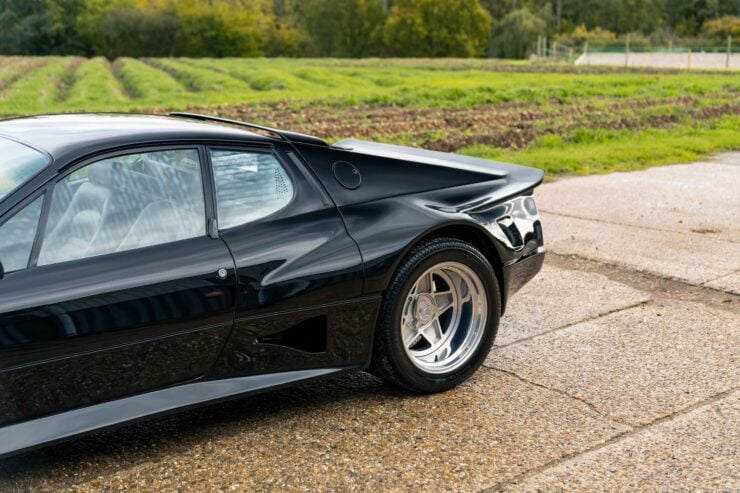 Koenig bodykits are known for their widely flared wheel arches and intimidating looks, often paired with performance upgrades to match.

In 1961 Willy bought an open-wheeled Formula Junior Cooper from the Formula 1 driver Wolfgang von Trips, and a year later in 1962 he won the Deutsche Bergmeisterschaft (German Hillclimbing Championship) driving a Ferrari 250 GT SWB.

This victory would get him invited to visit Ferrari in Maranello where he met Enzo Ferrari, and a special event was held in his honor.

The cordiality of this relationship wouldn’t last however, and within 20 years Ferrari would be threatening Koenig with lawsuits, and demanding that any Ferrari he had modified had all of its original Ferrari badging removed – as it could no longer be considered a “true” Ferrari.

There are many cars you could point to as the peak of Koenig Specials GmbH achievements, the highly-modified 850 bhp Ferrari F50, the 1,000 bhp twin-turbo Ferrari Testarossa, or perhaps the Koenig C62 limited volume production car.

Koenig Specials GmbH offered a number of special parts for the Ferrari 512 BB including a performance exhaust that was said to be able to increase the power output from 360 bhp to 370 bhp, when paired with the Koenig high-performance cam power would climb to 400 bhp. 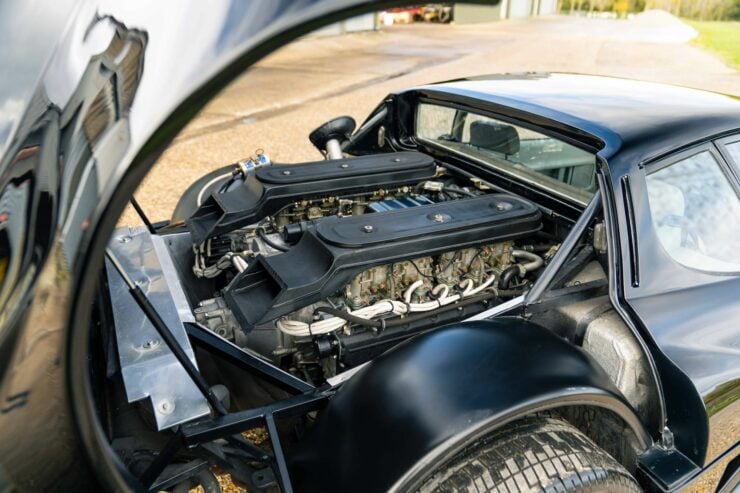 Those who wanted to push the performance envelope of the 512 BB a little further could opt for a package that included all of the above plus higher compression pistons, modified cylinder heads, and re-jetted carburetors – when combined this would increase power output to 450 bhp.

Finally, when money was truly no object, Koenig customers could opt for a twin-turbo, twin-intercooled conversion which would send power levels up to 620 bhp – a prodigious figure for the 1970s.

The other aspect of Koenig Specials was their bodykits, these were typically fiberglass and were designed to widen the cars and (hopefully) improve high-speed aerodynamics. Many customers who liked the stock power of their cars opted for the bodykit only option, this had the added benefit of keeping the powertrain stock for better reliability and easier servicing.

The people who collect Koenigs tend to be a little unusual and not your run-of-the-mill supercar enthusiast, they also need to have the patience to answer the array of questions they tend to get asked whenever the car is out in public. 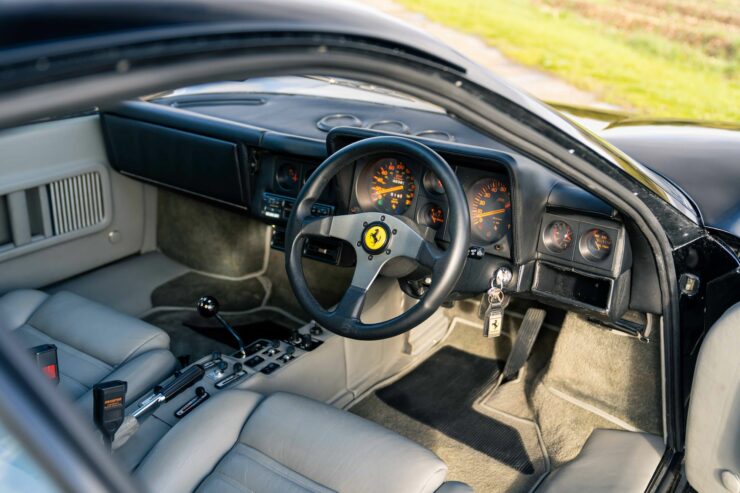 The interior of the car remains unchanged in Blu Nuvola (VM 3015) Connolly leather.

The car you see here was given a full Koenig bodykit back in the 1980s including the rear clam shell with wider wheel arches and NACA ducts, the flared side skirts, and the deeper front bumper with its prominent splitter.

It benefits from a lengthy list of mechanical work including a cam belt replacement service by GTO Engineering in mid-2021 that also included the replacement of all four cam sprockets, inspection and replacement of the head gaskets and cam cover gaskets, a rebuild of the water pump and replacement of water hose rubbers and seals, and an overhaul of the carburetors with new main jets.

The car is now being offered for sale on Collecting Cars out of Essex in the United Kingdom, if you’d like to read more about it or register to bid you can visit the listing here. 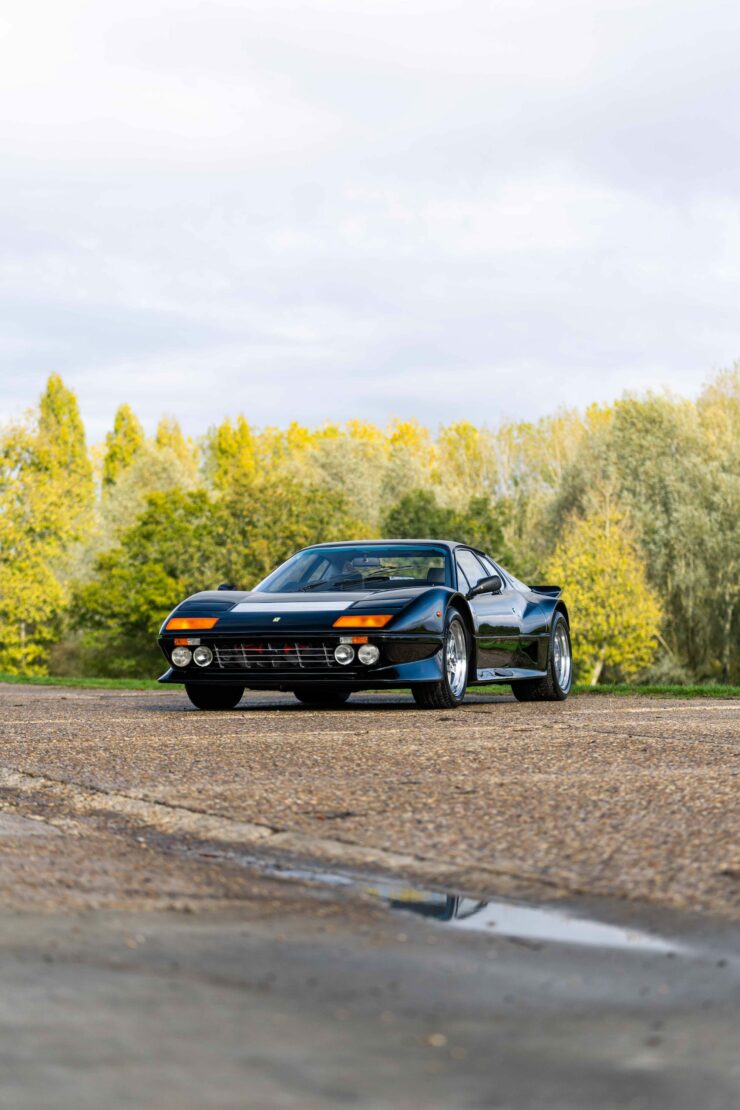 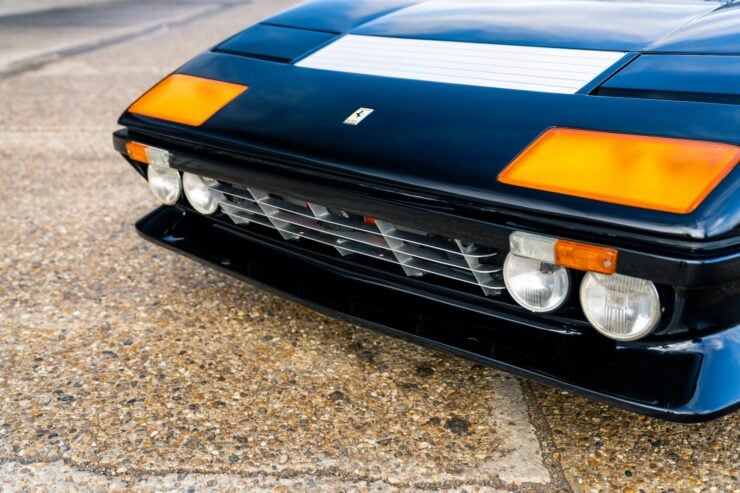 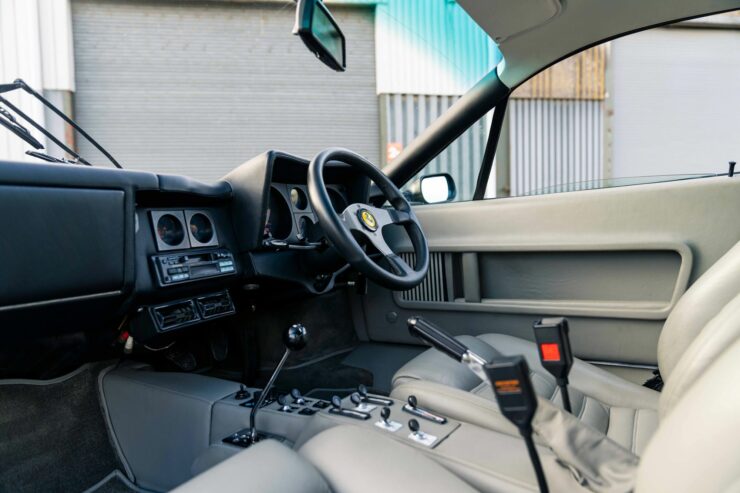 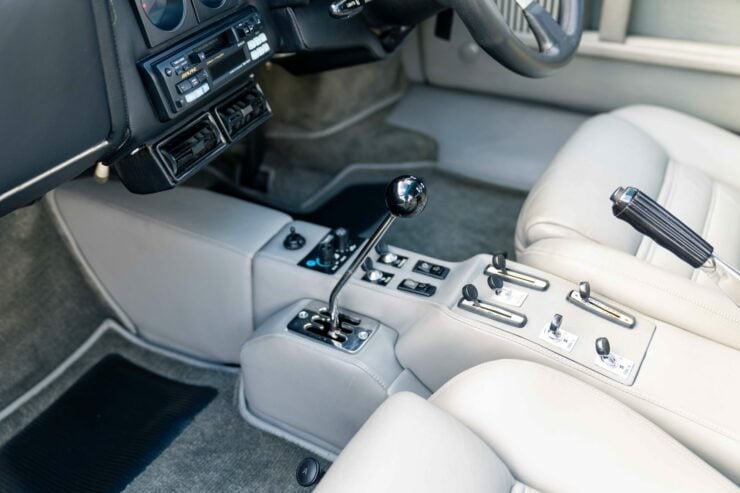 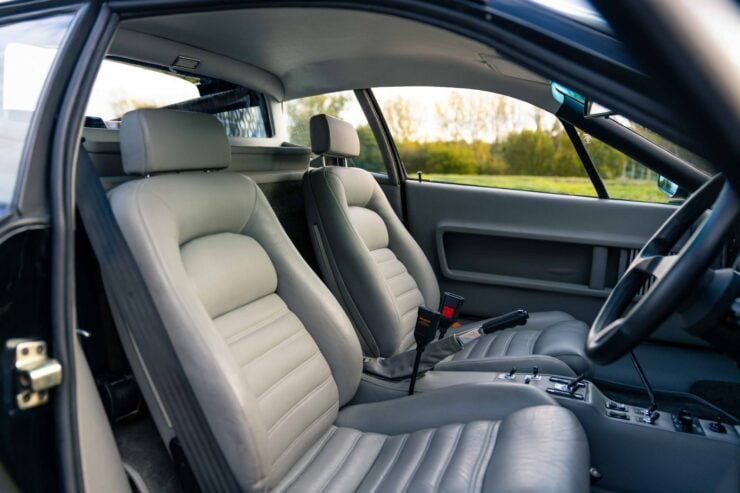 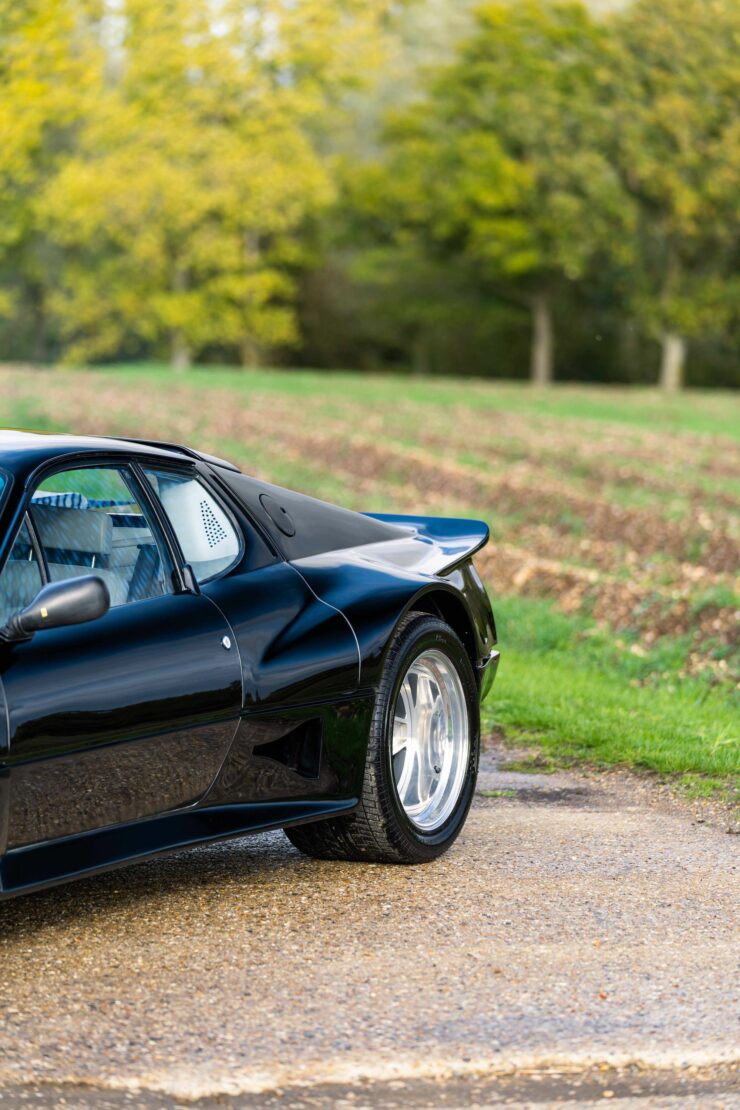 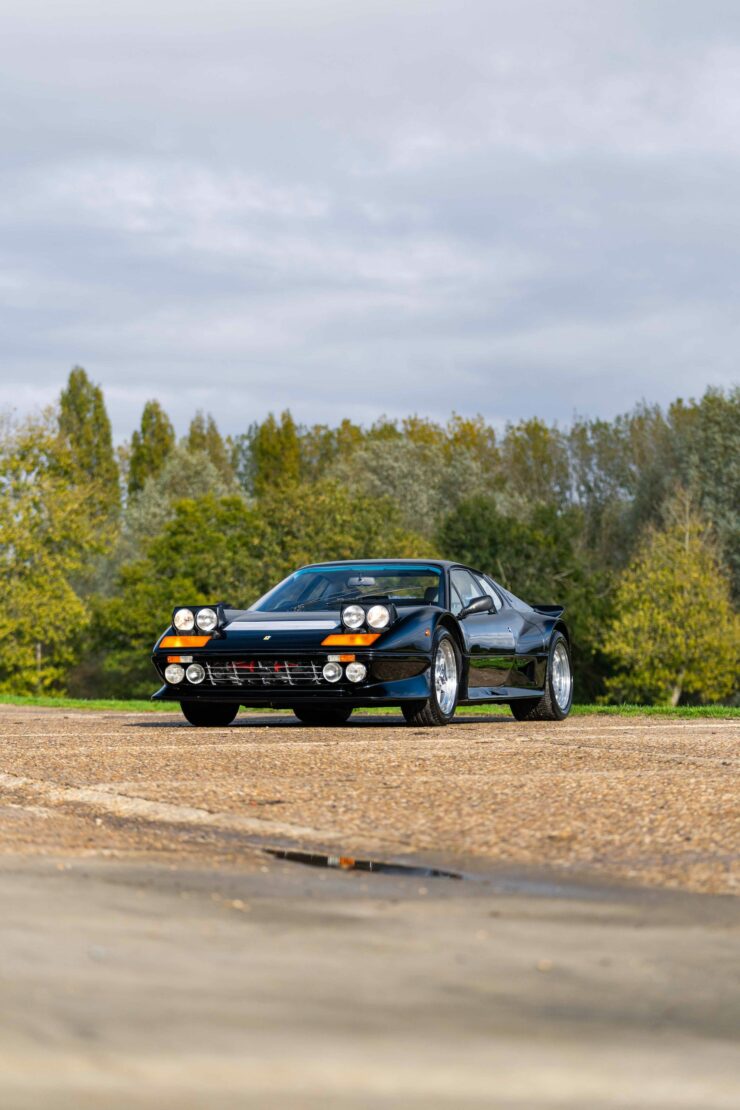 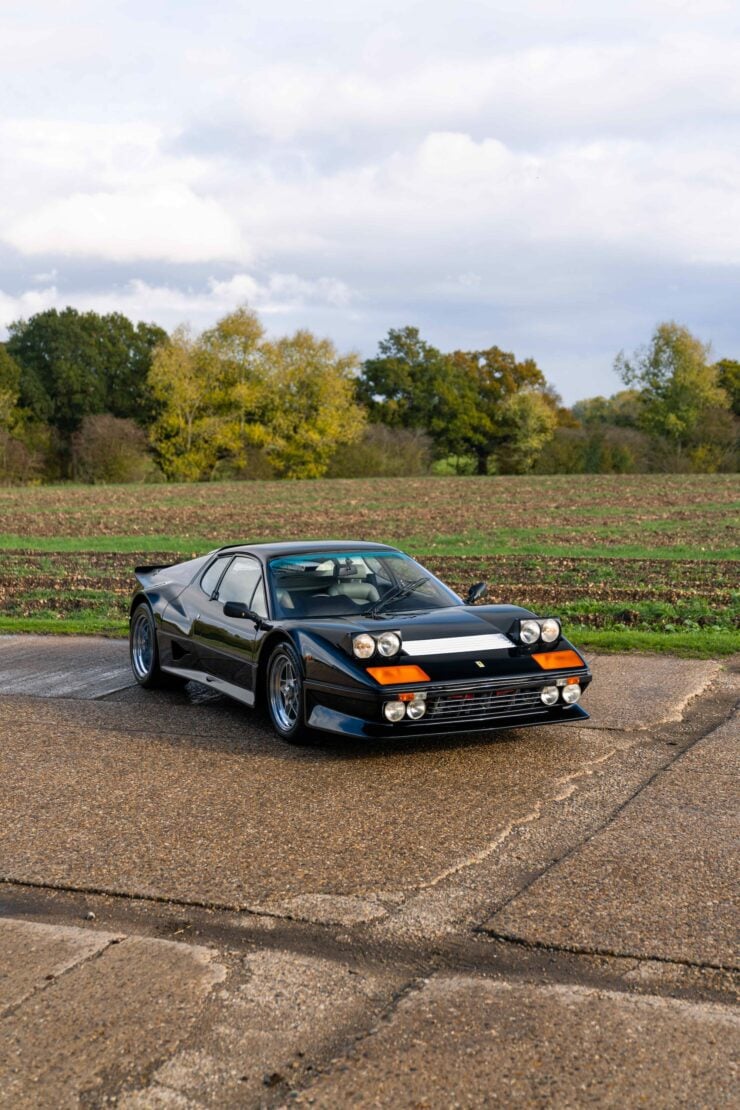 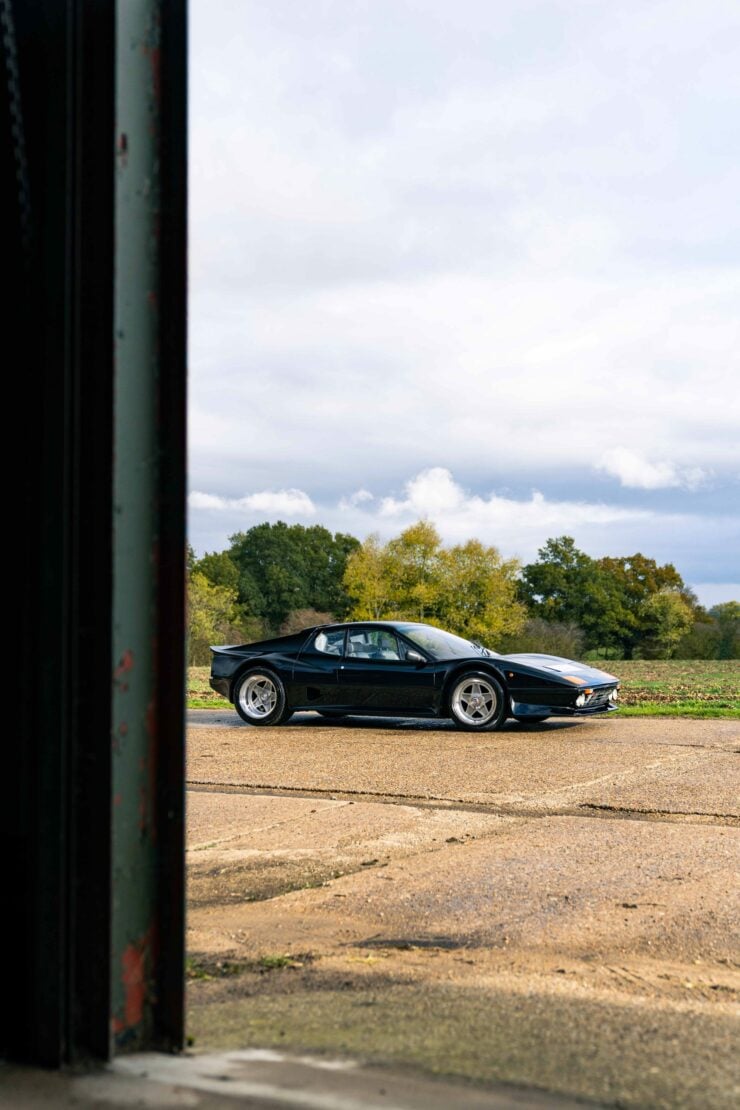 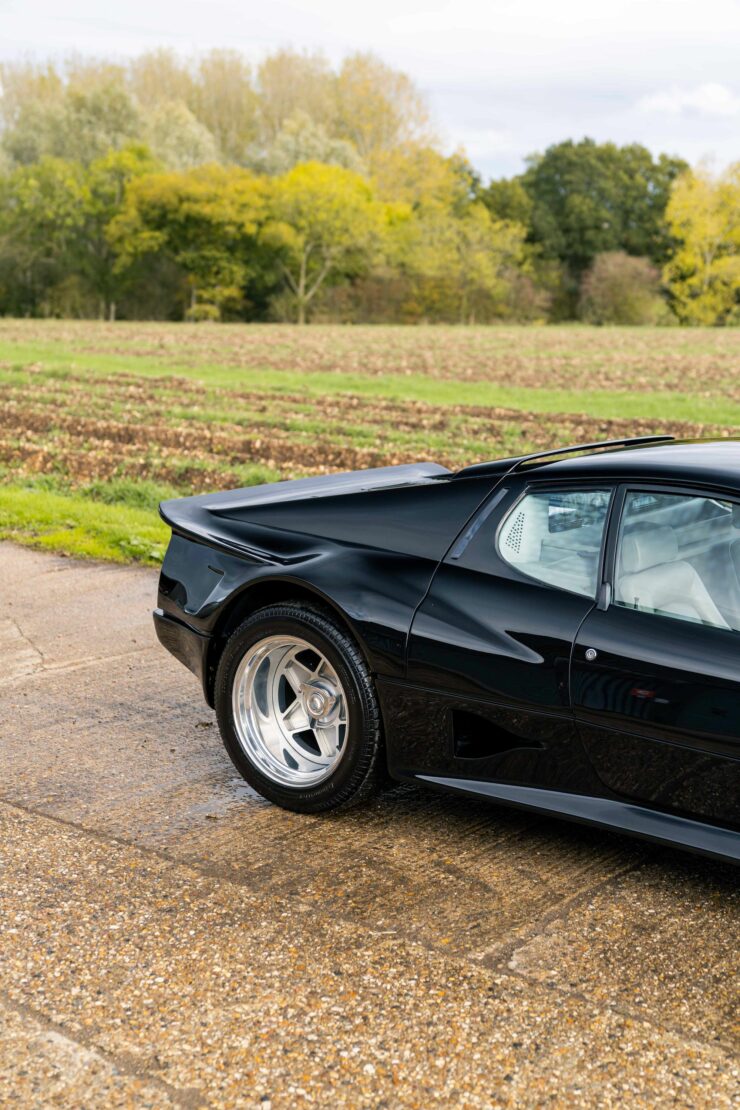 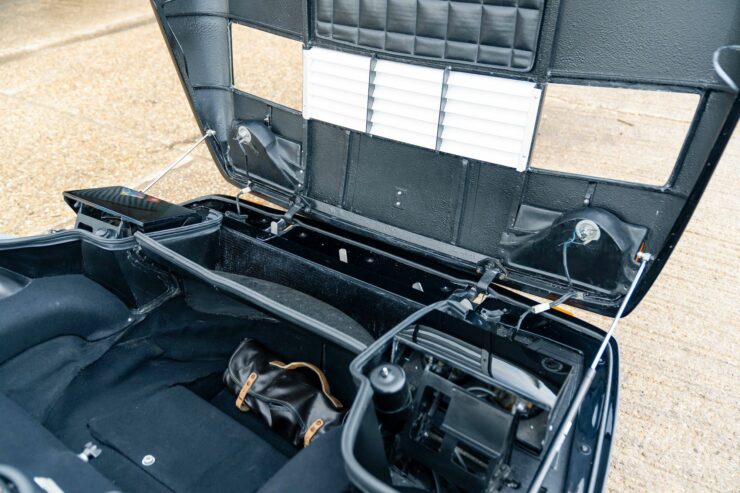 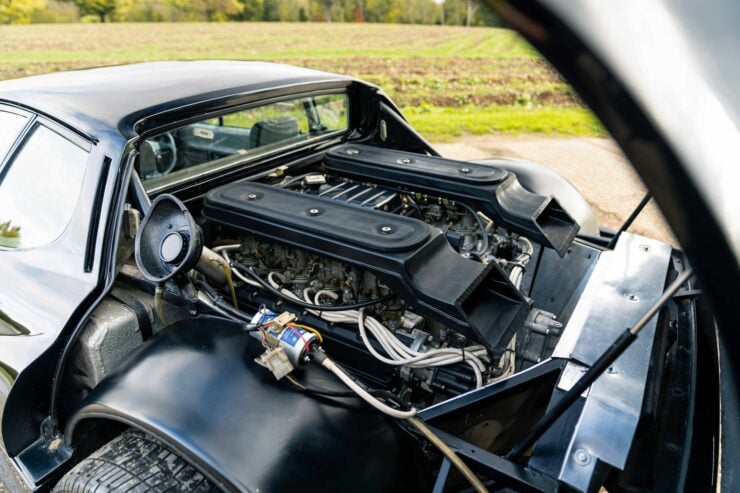 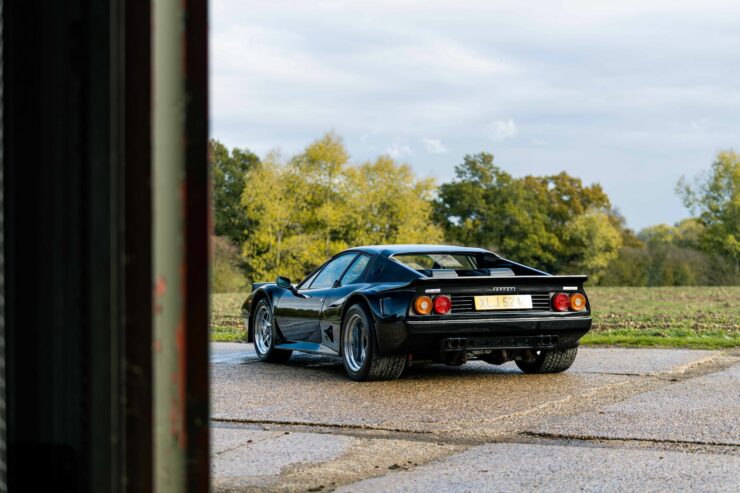 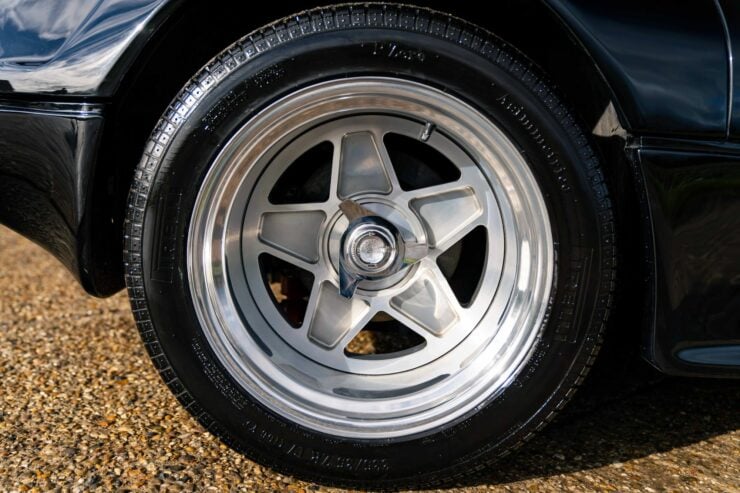 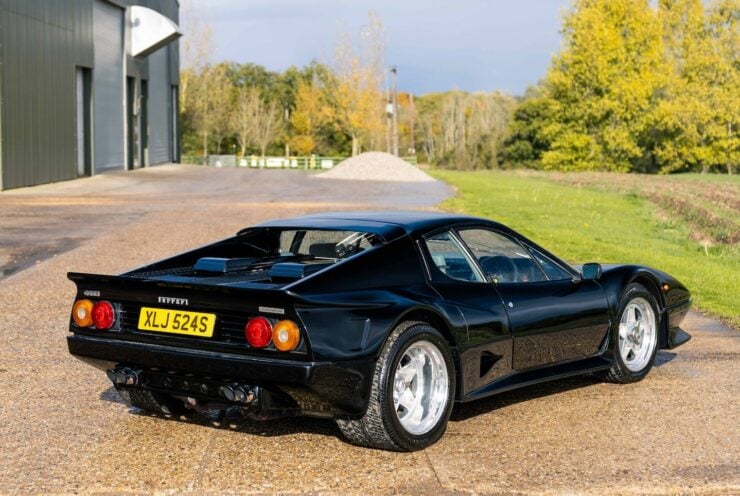 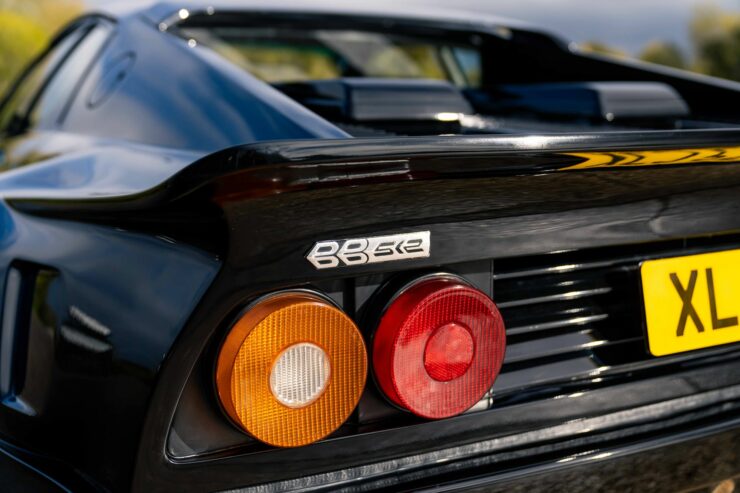 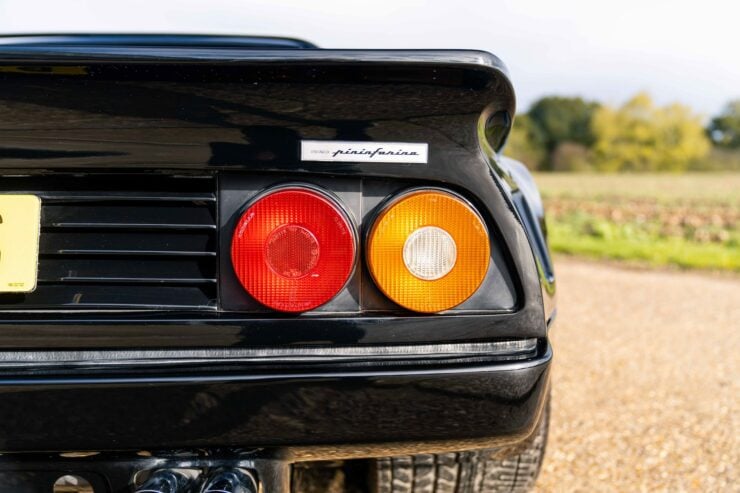 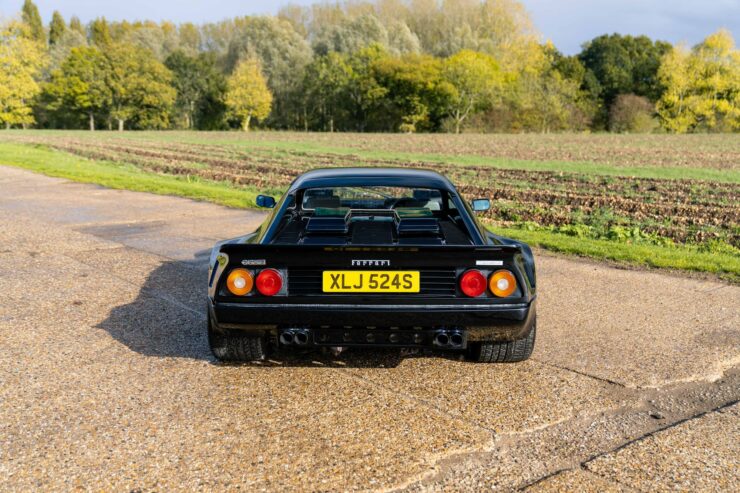 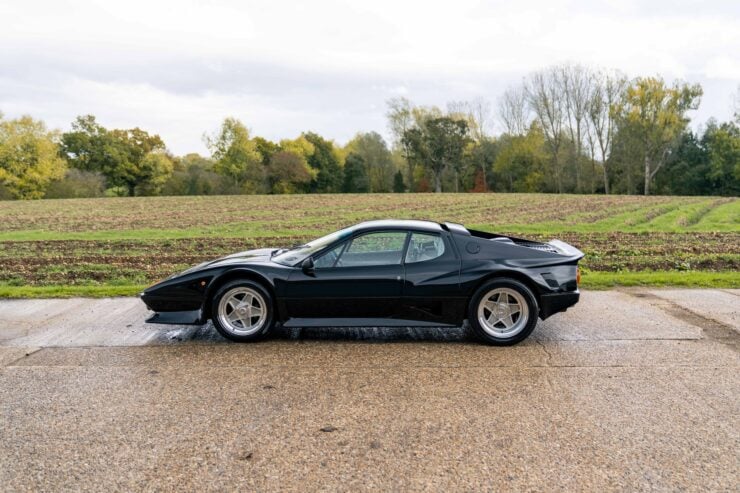 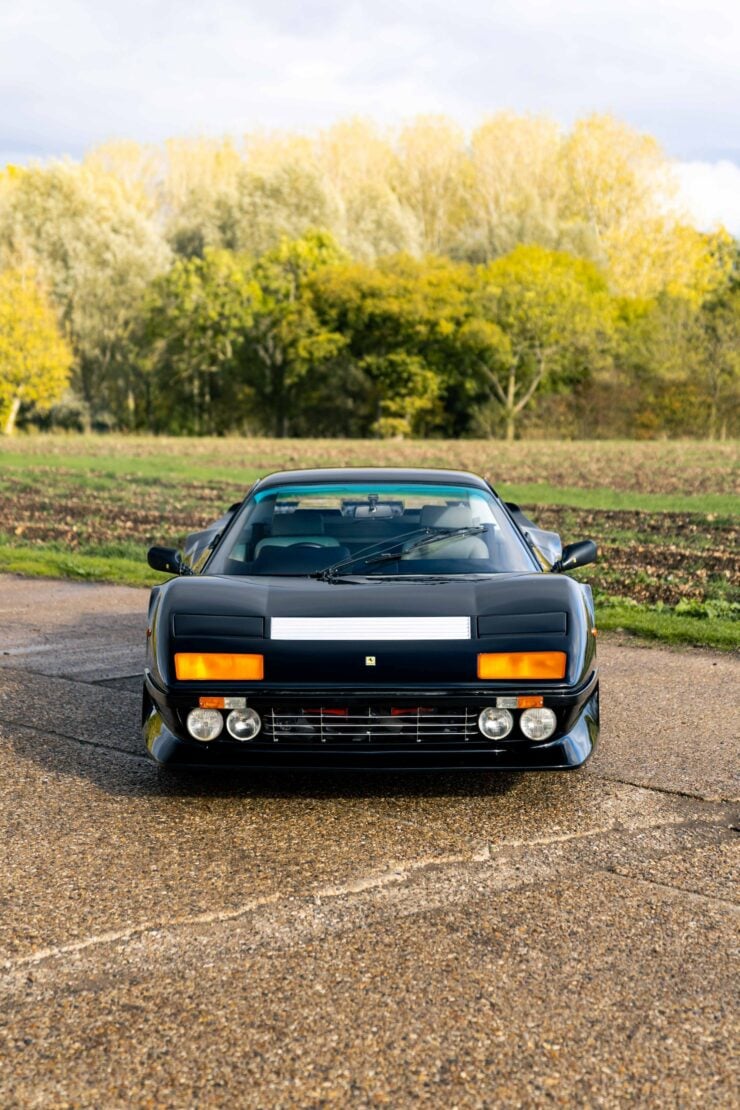 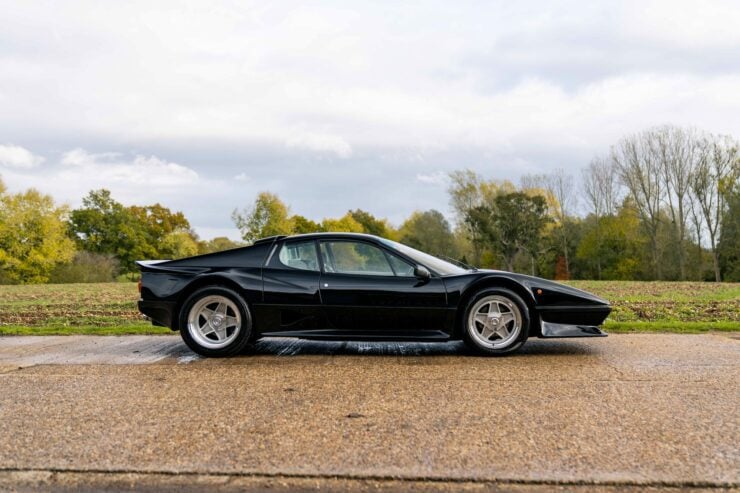 Silodrome was founded by Ben back in 2010, in the years since the site has grown to become a world leader in the alternative and vintage motoring sector, with well over a million monthly readers from around the world and many hundreds of thousands of followers on social media.

Review: The 2023 Nissan Z Is a Powerful and Nostalgic Sports Car