The car that was due to be shared by Ryan […]

The car that was due to be shared by Ryan Dalziel, Thomas Laurent and Dwight Merriman has been scratched from the entry for the French endurance classic after Merriman’s shunt at the Dunlop chicane on Thursday.

It means the LMP2 class is down to 24 cars, and the total grid to 61 cars, for the FIA World Endurance Championship blue riband.

The decision follows a tumultuous week for the Era Motorsport-backed IDEC entry, which began when Era boss Kyle Tilley was forced to withdraw from the #17 line-up with a shoulder injury.

Era’s statement revealed that a replacement driver was found, only for he or she to test positive for COVID-19, before ex-Rebellion LMP1 driver Laurent was finally drafted in to join Dalziel and Merriman.

The team had already been forced to rebuild its Oreca 07-Gibson around a spare tub following an accident during last Sunday’s test day, but was able to complete Wednesday’s pair of practice sessions and first qualifying without major dramas, securing 16th on the LMP2 grid.

However, Merriman’s crash during Thursday’s third practice session prompted the final decision to withdraw the car.

“It’s heartbreaking to be pulling out of Le Mans before we even got a chance to race, but I know we’re doing the right thing,” said Tilley. “We had high hopes going into the event, but with a handful of unfortunate events in the span of a few days, this year’s race week has been a constant uphill battle.

“After a last-minute driver swap, a new chassis, and a second on-track incident, we had to make the tough call: If we don’t feel 100 percent confident going into this race, we feel we have the responsibility to our competitors not to run.”

The sister IDEC Sport car, the #48 machine of Paul Lafargue, Patrick Pilet and Paul-Loup Chatin, secured 10th on the LMP2 grid on Wednesday, missing out on a spot in Thursday’s Hyperpole session. 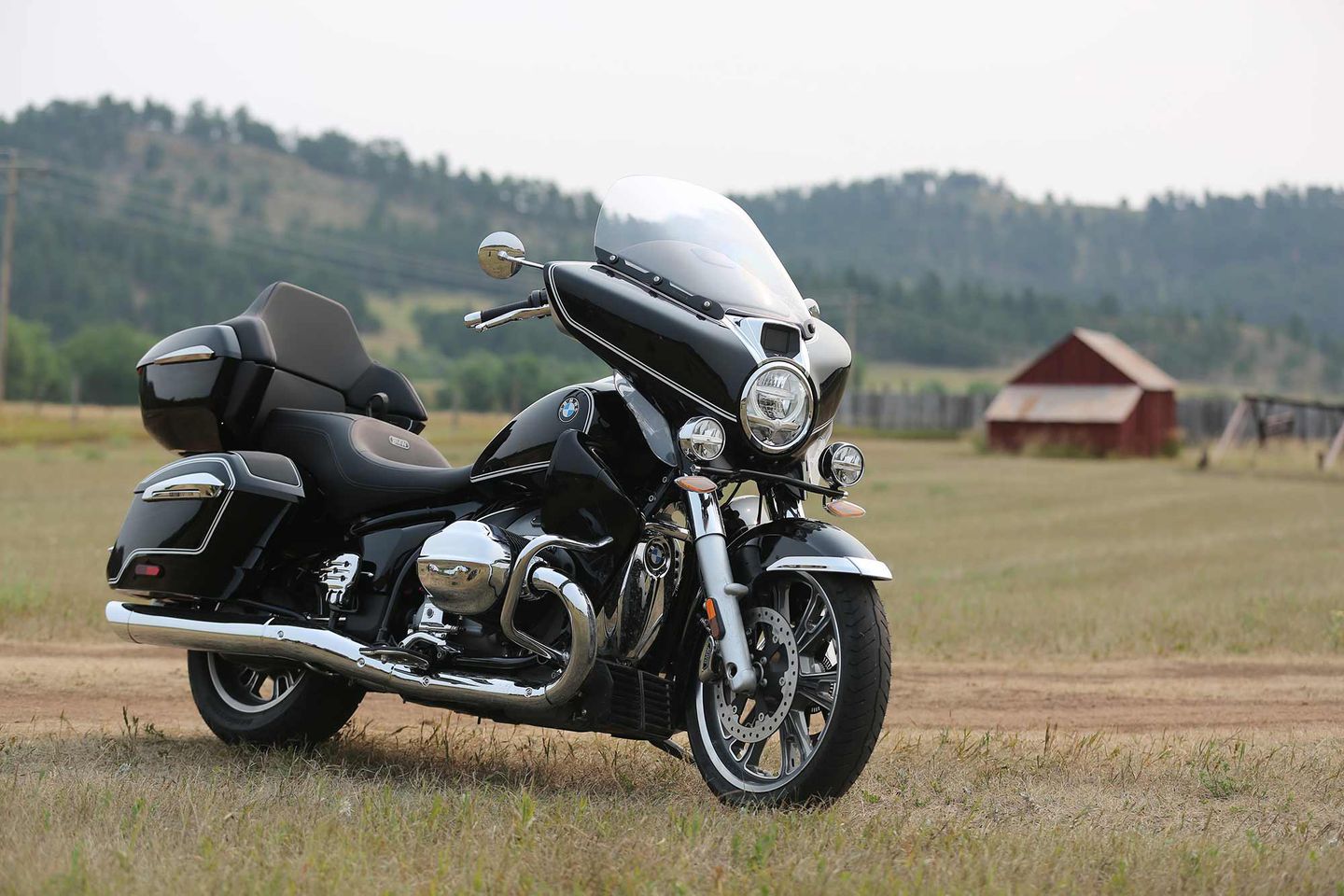