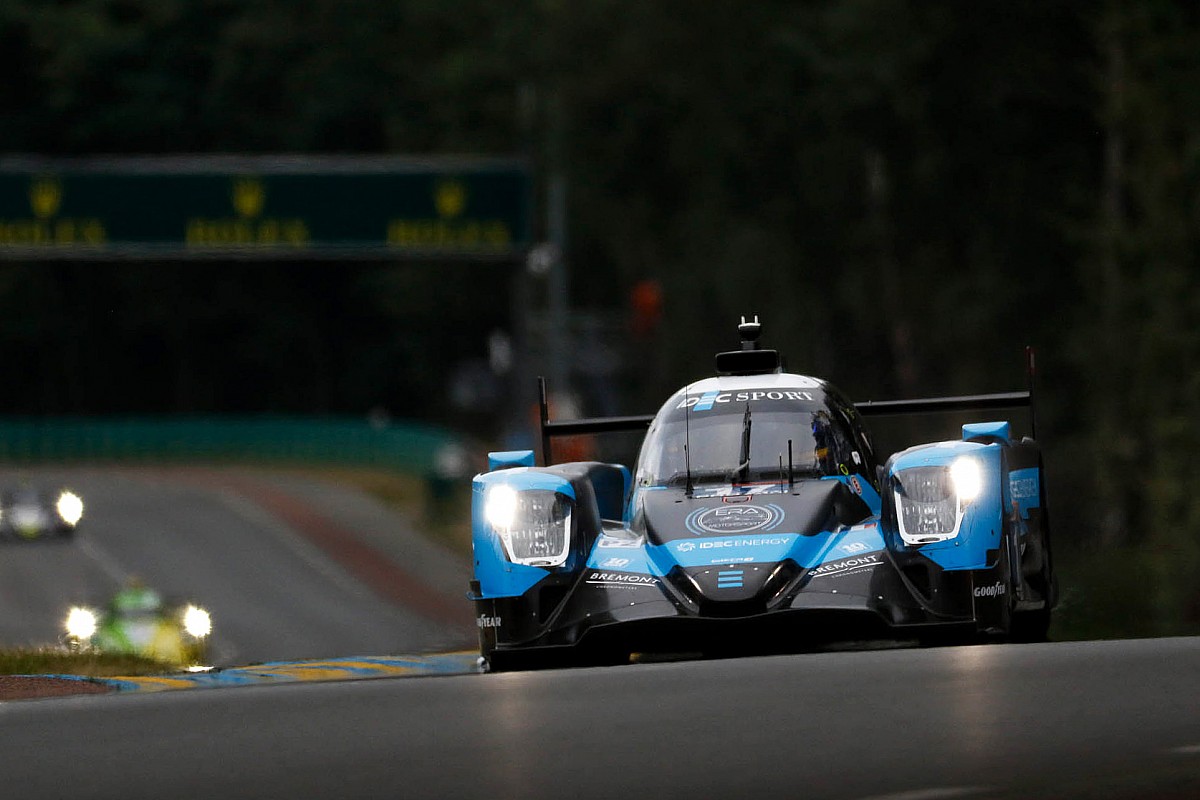 The car that was due to be shared by Ryan Dalziel, Thomas Laurent and Dwight Merriman has been scratched from the entry for the French endurance classic after Merriman’s shunt at the Dunlop chicane on Thursday.

It means the LMP2 class is down to 24 cars, and the total grid to 61 cars, for the FIA World Endurance Championship blue riband.

The decision follows a tumultuous week for the Era Motorsport-backed IDEC entry, which began when Era boss Kyle Tilley was forced to withdraw from the #17 line-up with a shoulder injury.

Era’s statement revealed that a replacement driver was