Last week BMW unveiled two new touring machines, the new R 18 B and R 18 Transcontinental, based on the 1,802cc horizontally opposed Big Boxer twin that we’ve previously seen in the R 18 and R 18 Classic. Berlin-built for grand American touring, the R 18 Transcontinental makes no attempt to hide the fact that it’s after Harley-Davidson territory, right down to its customer-facing launch at the Sturgis Motorcycle Rally.

The Transcontinental and B models see a steeper rake and shortened wheelbase compared to the R 18 and R 18 classic, as well as a larger gas tank and automatically adjusting rear suspension. Adaptive Cruise Control is now available as an option for these models, not previously seen in other heavyweight American-style touring motorcycles.

Seeing this bike in person was a great way to inspect some of the finer details, but unfortunately we won’t be able to ride the new machines until the press launch later this month. Stay tuned for our first ride review and video, which will be released in accordance with BMW’s embargo on August 30. 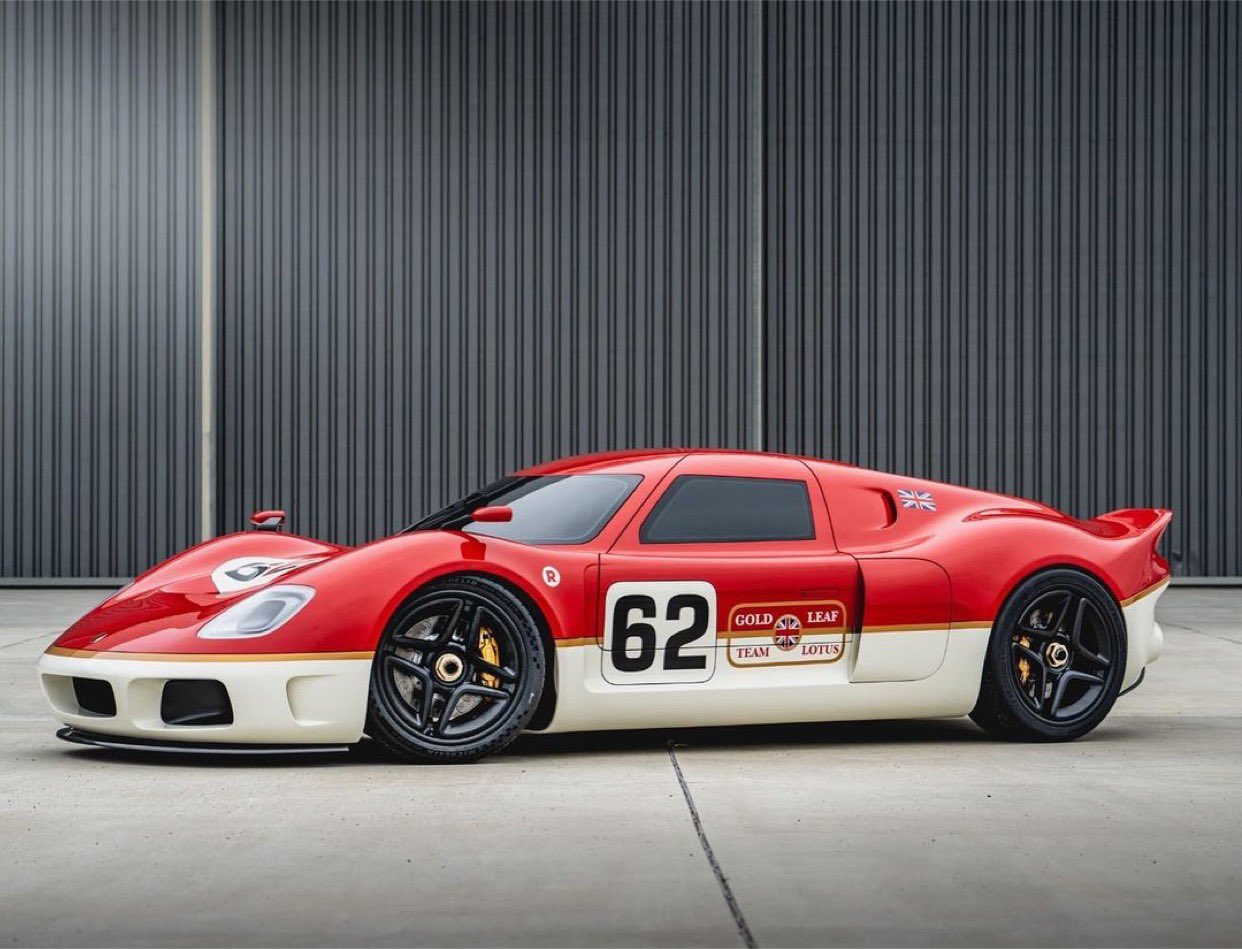