This article will explore the fastest car in GTA Online, and how it matches up to the new tuners.

GTA Online: Fastest car in the game after Tuners update

With its extremely high top speed and acceleration, the Pariah is regarded as the greatest car in the Sports class, yet its performance puts it on a level with the Supers class.

The vehicle is incredibly light, making it a good alternative for races with longer straights. However, it is outperformed in tighter tracks by cars with greater handling, such as the Grotti Itali RSX.

However, the Pariah, with its top speed of 136 mph, outperforms all other automobiles that do not have a booster. At $1,420,000, it is less than half the price of the Itali RSX.

Is it better than the new Tuners?

While tuners are definitely faster than the average car, they aren’t usually the fastest cars available. They are regular sports cars that can compete with, and sometimes even outperform the faster cars thanks to their superior handling capabilities.

They are a much cheaper option, which adds to their popular appeal, and the amount of modification they allow is astounding. This even makes it possible to outpace cars that are faster than the tuners in their stock configuration.

Another aspect where more expensive cars outshine tuners is luxury and comfort. Since GTA Online is a video game, these things mean little for players, and performance is everything. A lot of players make the mistake of deciding the best car by judging its speed.

Top speed and acceleration matter the most in a drag race, but when it comes to tight corners and tricky circuits, it falls short. Handling is often the deciding factor when it comes to the quality and adaptability of a car. This makes the new tuners possibly a better option for most drivers in GTA Online. 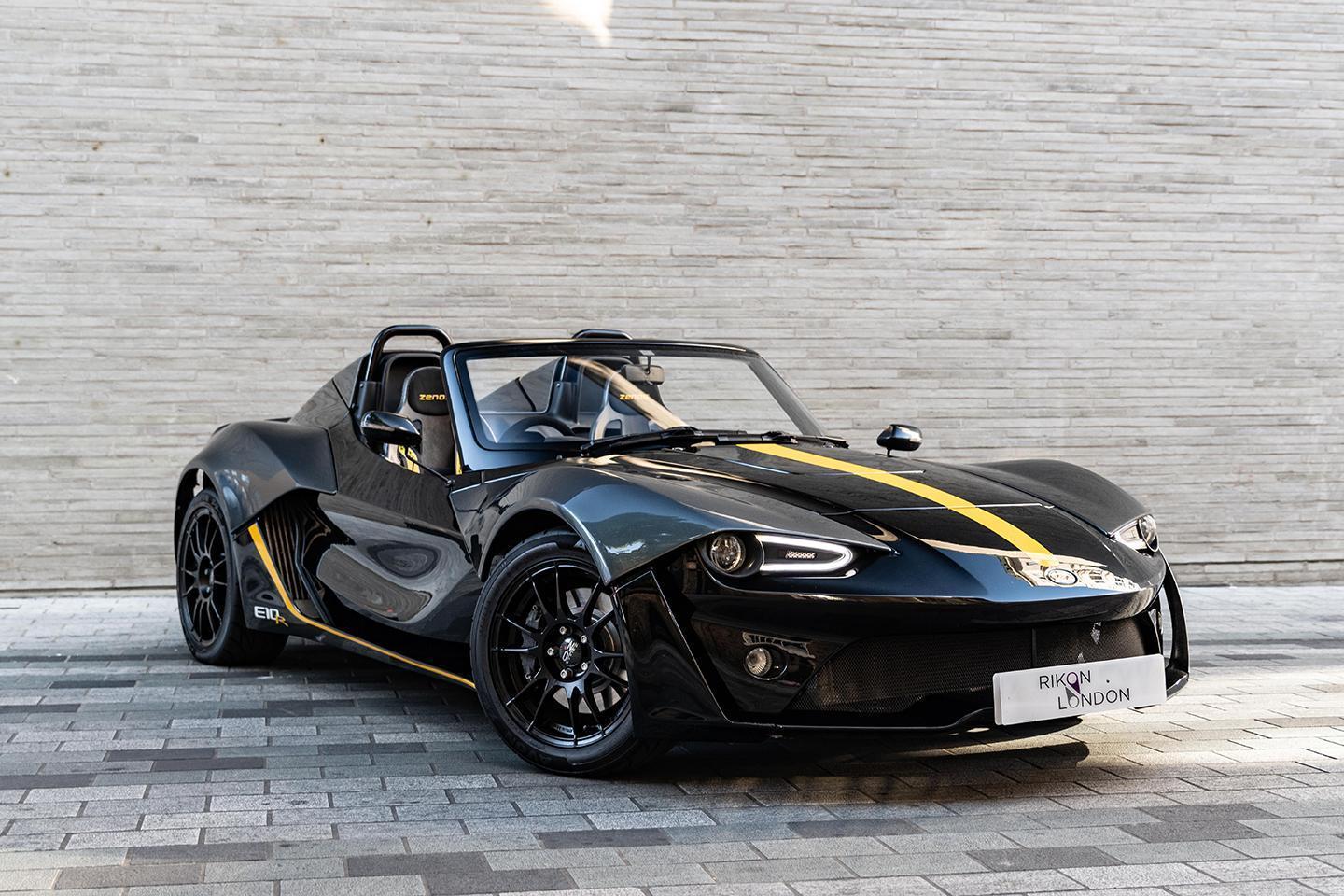