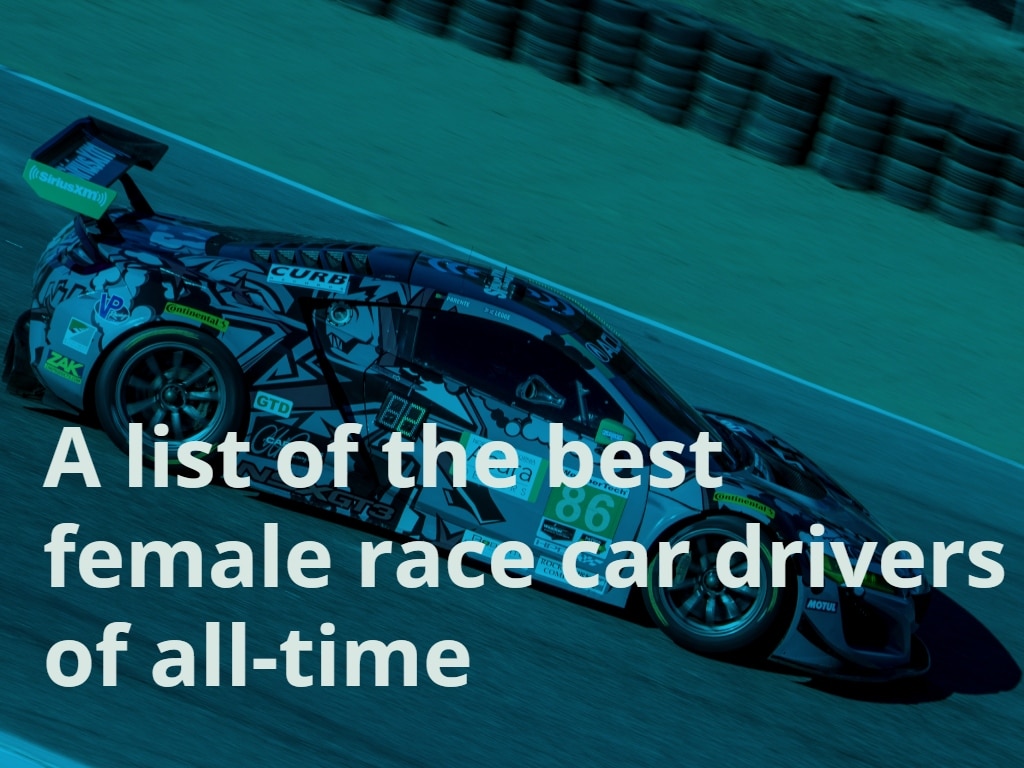 Since car racing was introduced, most people thought it was more of a man’s game. However, today, thousands of female race car drivers have emerged and seemingly know their way around those steering wheels like it was nobody’s business. For that reason, several inquiries have been made regarding some of the best female race car drivers of all time.

It is more of an aspect that a century ago, motorsport was a male-dominated sport ever since the inception

The current-generation GT-R design is technically 21 years old considering a namesake concept premiered at the 2001 Tokyo Motor Show. The production version was introduced at the same event six years later, so it’s safe to say the R35 is getting a bit long in the tooth. Thankfully, Nissan’s performance arm Nismo promises that an exciting product is in the works. CEO Takao Katagiri confirmed a “very exciting model” with the Nismo badge is planned.

In an interview with Autocar, Nismo’s top brass said the car will be sold at home in Japan as well as in the United 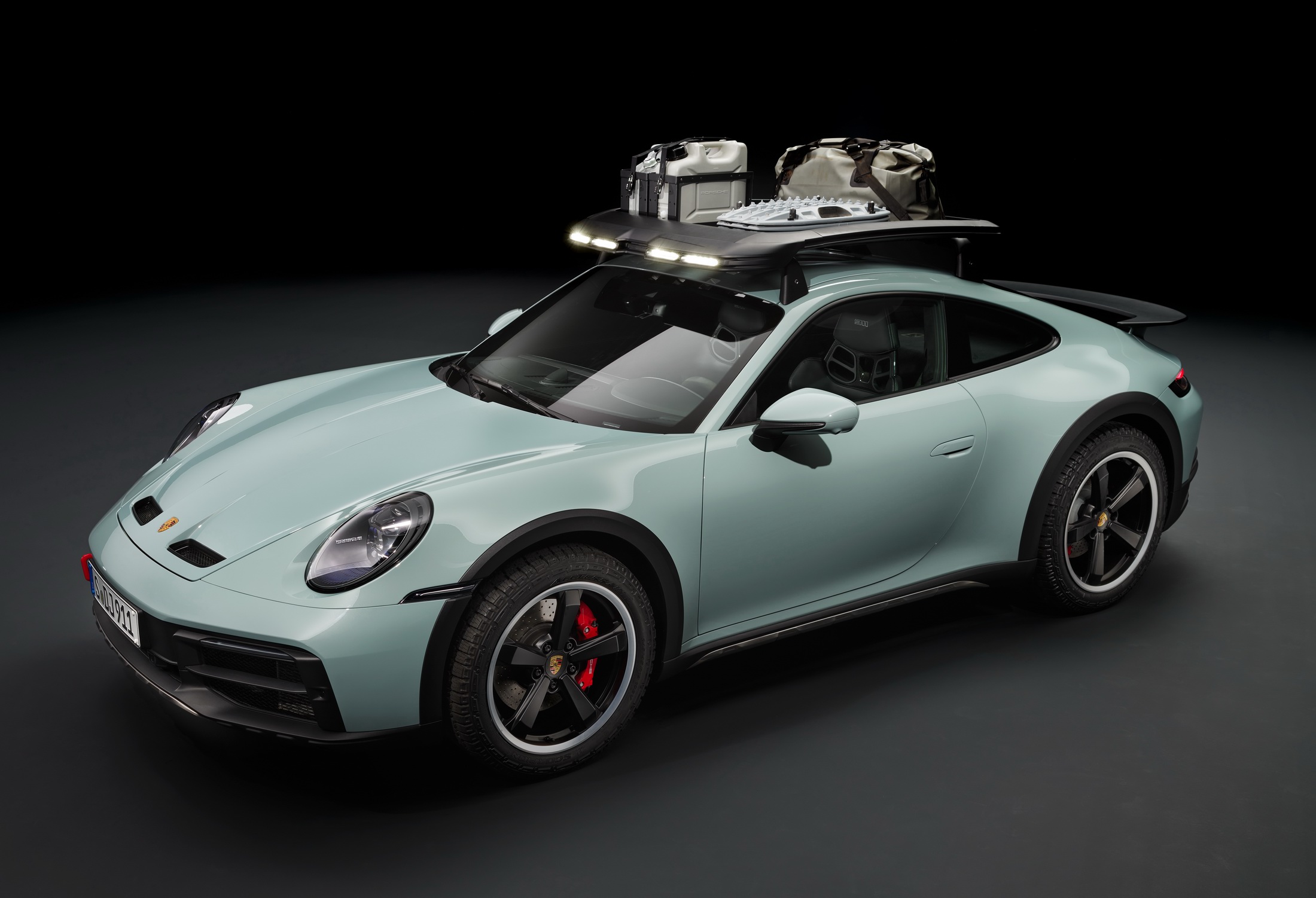 Is there no stopping the crossover trend? Not content with making traditional sedans a niche proposition and sending wagons to the intensive care ward, they’re now muscling into the sports- and supercar segments.

In the space of a month we’ve been treated to the official reveal of two lifted versions of performance car legends, the Porsche 911 Dakar and the Lamborghini Huracan Sterrato. They don’t share a platform or engine, but it’s no coincidence that they share a parent company, Volkswagen Group, which clearly thinks high-rise $200k+ two-seaters are the next big thing.

But who did the better job? Stick 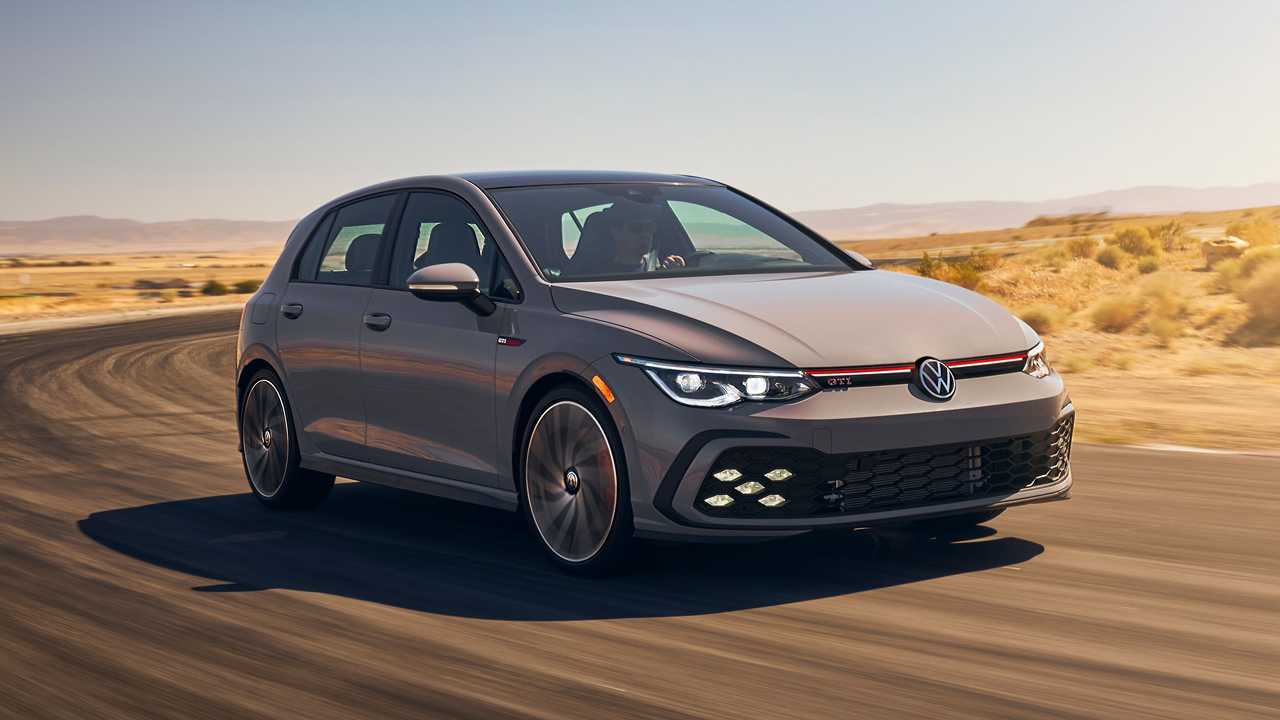 Volkswagen has two new bosses; brand CEO Thomas Schafer and VW of America President and CEO Pablo Di Si both joined the company earlier this year. The two executives were in attendance at this year’s Los Angeles Auto Show to discuss the future of the German marque and even opened up about the possibility of adding something more thrilling to the EV range.

One vehicle that’s been rumored for some time is an electric ID sports car. Although we still don’t have all the details on what VW has planned for battery-powered performance vehicles, the two execs did shed more

It’s tough out there for sports cars, especially for those brands making an effort to keep price tags reasonable. While models accompanied by six-figure bills increasingly soar on the wings of an electrical Icarus, more traditional fare lacking a hybrid helping hand has gradually faded from the market in favor of statement-making SUVs.

This is part of what makes the Nissan Z’s revival for the 2023 model year such an intriguing mix of recycled inspiration. Aware of the shrinking attention spans for sub-$40K sports cars, the Japanese automaker did its best to leverage the equity in its iconic Z badge

Classic cars are an investment class of their own with rising value. And there’s always an emotional story attached to them, as these entrepreneurial South African auto-enthusiasts attest.

NESTLED ON A busy road in the Bryanston suburb of Sandton – Africa’s richest square mile – in South Africa, is a car showroom with a difference. It’s like an open vault with vintage gems.

Collectible cars are perfectly lined up in a befitting interior that is both retro and rustic, and with brick and metal and soft lighting. On the walls are automobile memorabilia and one can hear