A heavily modified Toyota GR 86 with a Super GT-inspired […]


A heavily modified Toyota GR 86 with a Super GT-inspired bodykit is heading to the SEMA Show bound to turn heads.

The Japanese car manufacturer lifted the veil on the new Toyota GR 86 GT300 Super GT race car at the start of the year. Flat Hat 3D Studio used the racer for inspiration in designing this road-legal bodykit for the sports car while Sayber Design will be responsible for the development and production.

A single teaser clip of the car has been released and it shows many similarities between it and the race car. Up front, the GR 86 is rocking a prominent front splitter and has also been fitted with an aftermarket hood with large air vents to help keep the engine bay nice and cool. We can also see that the car’s LED daytime running lights now have a yellow tinge to them and there’s a set of aggressively flared arches. 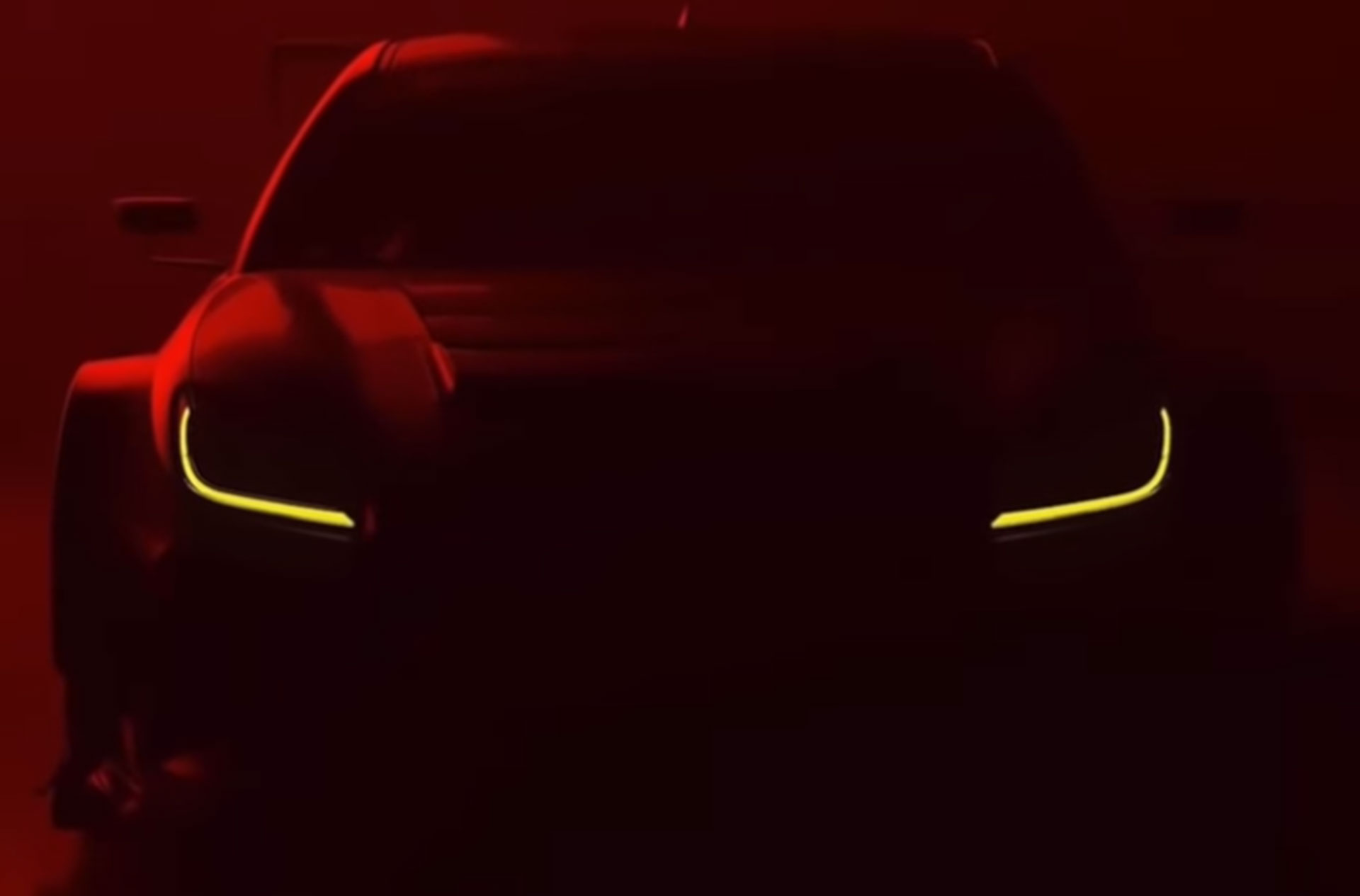 Elsewhere, the teaser reveals that the car will be equipped with new race car-inspired wing mirrors and have flared rear wheel arches to match those of the front. Rounding out the changes is a towering swan-neck rear wing, a massive diffuser, and aerodynamic flics extending out from the arches.

We don’t yet know if any modifications have been made to the 2.4-liter naturally-aspirated four-cylinder engine of this GR 86 but think it’d be the perfect recipient to have some added performance to match the new looks. 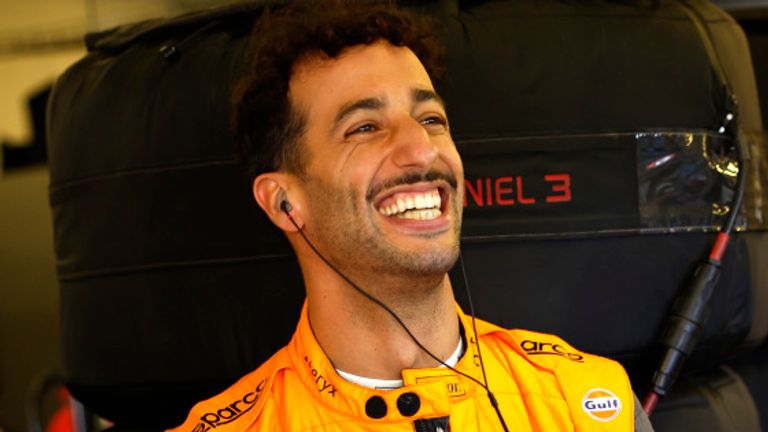