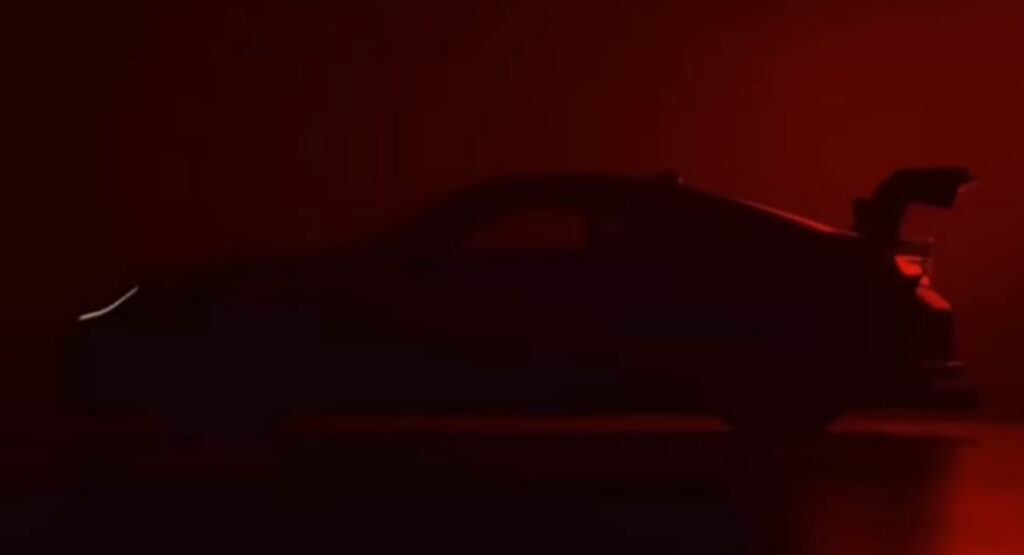 A heavily modified Toyota GR 86 with a Super GT-inspired bodykit is heading to the SEMA Show bound to turn heads.

The Japanese car manufacturer lifted the veil on the new Toyota GR 86 GT300 Super GT race car at the start of the year. Flat Hat 3D Studio used the racer for inspiration in designing this road-legal bodykit for the sports car while Sayber Design will be responsible for the development and production.