Few 991-generation Porsche 911 models are more amazing than the […]


Few 991-generation Porsche 911 models are more amazing than the Speedster and one bright blue example is currently up for auction in Florida.

On first impressions, you could be excused for thinking this 911 Speedster only just rolled off the production line. However, it was caught up in the floods triggered by Hurricane Ian.

Read: This Gorgeous Porsche 911 Speedster Is One Of Just 1,948 Ever Produced

Images provided in the Copart listing reveal that the sports car was sitting in water reaching up the lower part of the doors. While that’s certainly better than it being fully submerged, the water was deep enough to work its way into the cabin, seemingly messing up the electronics. 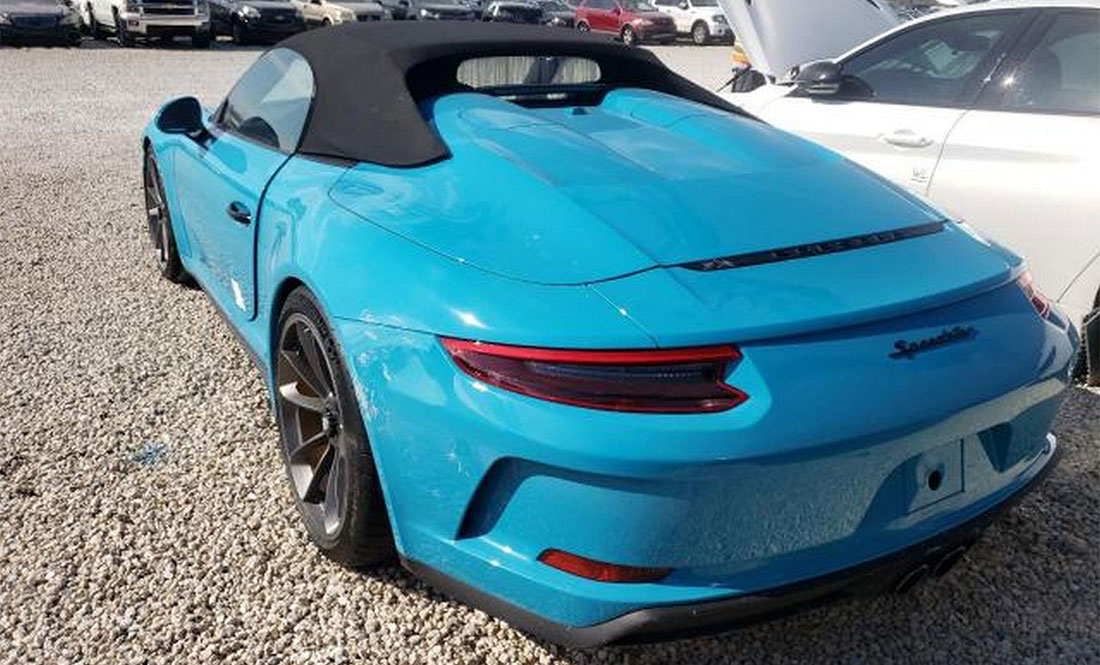 Beyond the obvious water damage, this Porsche 911 Speedster doesn’t appear to be in too bad of a shape and has a salvage rebuild title, meaning it could one day return to the roads.

It is unclear if the car’s screaming 4.0-liter naturally-aspirated flat-six was damaged by the salt water. If it wasn’t, then one would expect the next owner to remove it, clean it up if necessary, and either sell it as a spare part of perhaps use it for an epic engine swap project. If the engine has been ruined, however, then the car isn’t much more than expensive paperweight with some body panels that can be saved and sold. 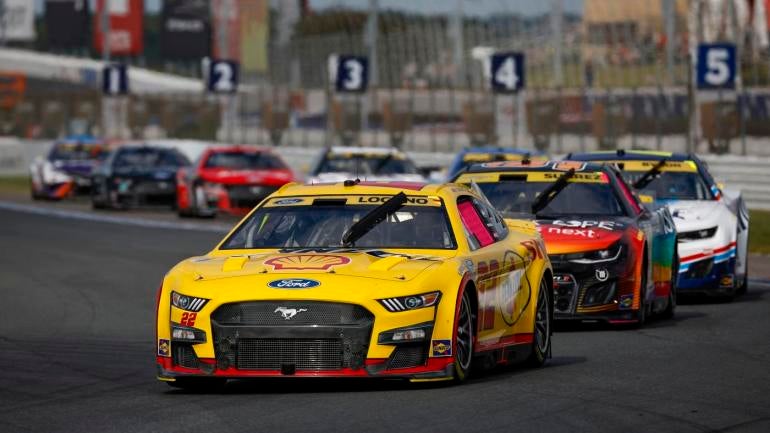