The Tork Kratos electric motorcycle is a machine we’ve talked […]

Although not even close to the levels of performance of bikes from Zero and Energica, the Tork Kratos should be more than enough to make an exciting ride out of your daily commute, or give you a thrilling run up and down a set of twisty roads. It has performance similar to that of a 125cc motorcycle, with its electric motor churning out 7.5 kW of power, which translates to around 10 horsepower. As such, it’s claimed to capable of achieving a top speed of 62 miles per hour, while the top-of-the-line Kratos R version can hit 65 miles per hour.

To make things even better, the Kratos claims an impressive single-charge range of 75 miles, meaning you should be all set for a couple of days worth of commuting in between charges. Those who opt for the higher-end R version will get a built-in fast charger, allowing you to cover more distance with significantly reduced charge times.

Tork began deliveries of the Kratos and Kratos R electric motorbikes in July 2022, and has recently set up a doorstep sales and service facility known as Pit Crew. In and of itself, the Kratos is already a relatively low-maintenance machine, with the only thing you’ll have to worry about being the chain, brakes, and tires. However, Tork took it upon itself to make the Kratos-ownership experience even more convenient by allowing owners to book service and repairs online, and have technicians show up right at their doorstep.

The same is true for the sales network, too. At present, a vast majority of Tork’s dealers are still under construction. As such, Tork’s Pit Crew service can bring the Kratos right to your doorstep upon purchase. At present, the Tork Pit Crew is available only in Pune. However, before 2022 draws to a close, Tork hopes to expand operations to Bangalore, Hyderabad, Mumbai, and Ahmedabad.

This Stunning Porsche 911 Speedster Was Destroyed In Hurricane Ian 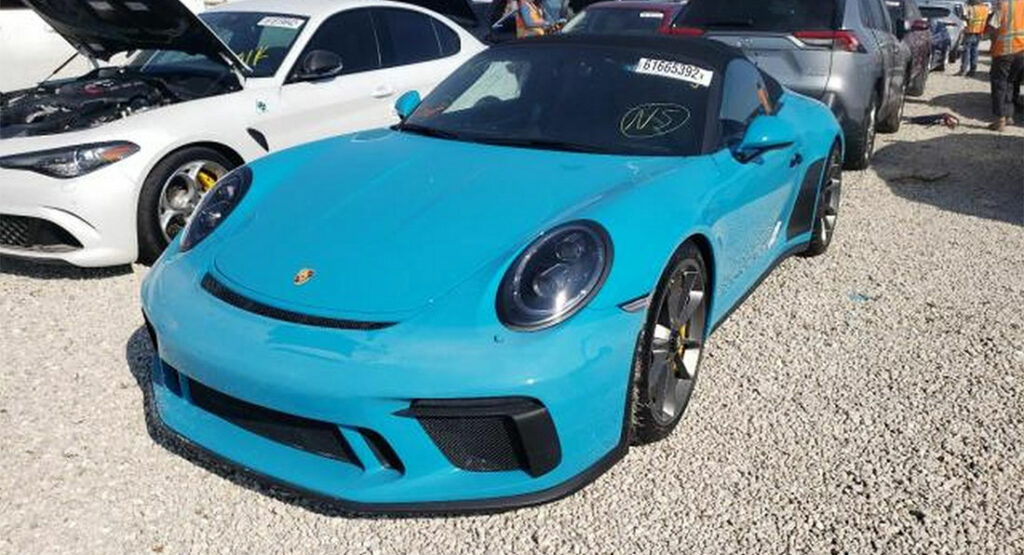