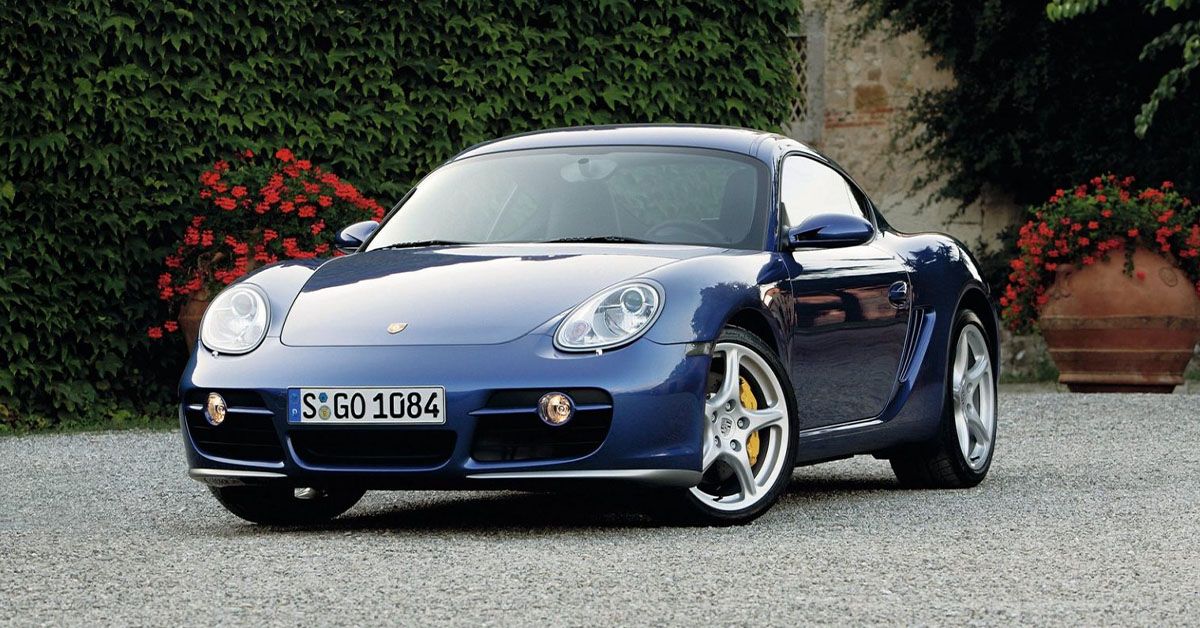 Numerous upgrades to technology and equipment for the new model year

The Taycan and Taycan Cross Turismo will start the new model year in September with extensive changes. Thanks to technological developments, the day-to-day range of the electric sports cars will be improved. Further significant upgrades include the deep integration of Android 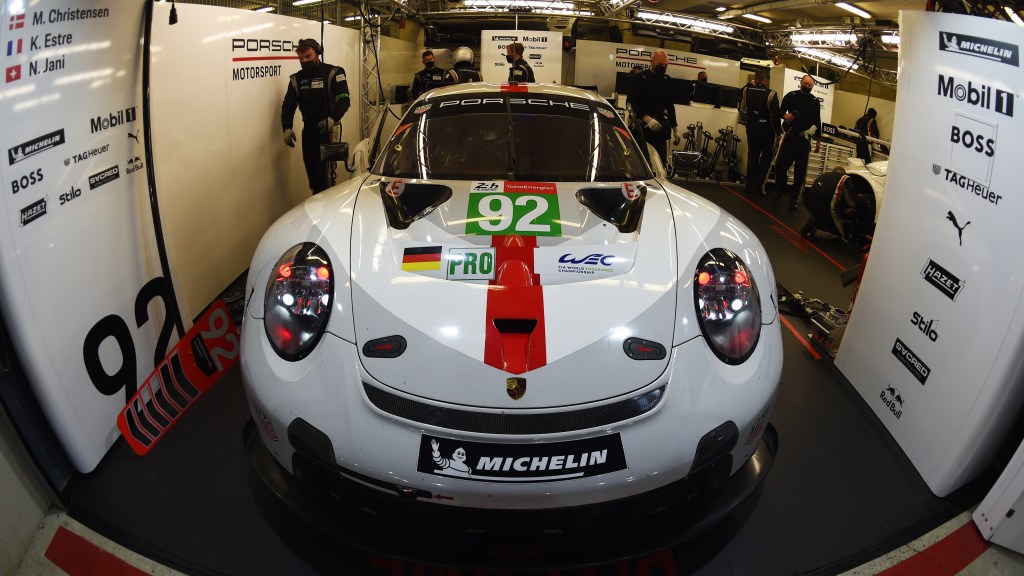 Both the No. 92 factory GTE Pro Porsche and Inception Racing Ferrari are ready to take the start of the Le Mans 24 Hours after long shifts by both sets of mechanics since Thursday night.

The two cars are brand-new chassis, after hefty shunts during Hyperpole and Free Practice 4 respectively, both teams scrambling to build up new cars for today’s race.

For Porsche, the No. 92 has been rebuilt around a spare chassis following Kevin Estre’s off at Indianapolis, and was short, 20-minute shakedown on the runway of the airfield at the circuit last night. Inception Racing, meanwhile, had

Porsche Motorsport celebrates the 25th anniversary of Manthey-Racing GmbH with an extraordinary special edition model. With a production run of just 30 cars, the 911 GT2 RS Clubsport 25 was designed and developed by Porsche and Manthey for track