Royal Enfield is the go-to choice for most people when […]


Royal Enfield is the go-to choice for most people when it comes to touring. They are working on a new cruiser motorcycle, called Super Meteor 650 which is made for touring.

In the picture, it can be seen that the motorcycle is fitted with hard panniers on both sides. Earlier, test mules have been spotted with saddle stays as well. The test mule in this picture lacks a backrest but that has also been spotted on Indian roads. Other accessories on offer will be touring mirrors, footpegs, touring seats, engine guards, windshield and LED turn indicators. There would also be a Tripper Navigation system on offer.

The design of the Super Meteor 650 is of a typical cruiser with a big fuel tank, wide handlebars and front-seat footpegs. There is a circular headlamp which is expected to be an LED unit, the tail lamp is the same one found on the Meteor 350. The instrument cluster and the switch gear will also be borrowed from the Meteor 350.

Royal Enfield will use the same 648 cc, fuel-injected, four-stroke, parallel-twin motor that is air-oil cooled from the Interceptor 650 and the Continental GT 650. The engine produces 47 hp of max power and 52 Nm of peak torque. It comes mated to a 6-speed gearbox with a slip and assist clutch. It is expected that Royal Enfield will retune the engine so that it suits the characteristics of a cruiser. 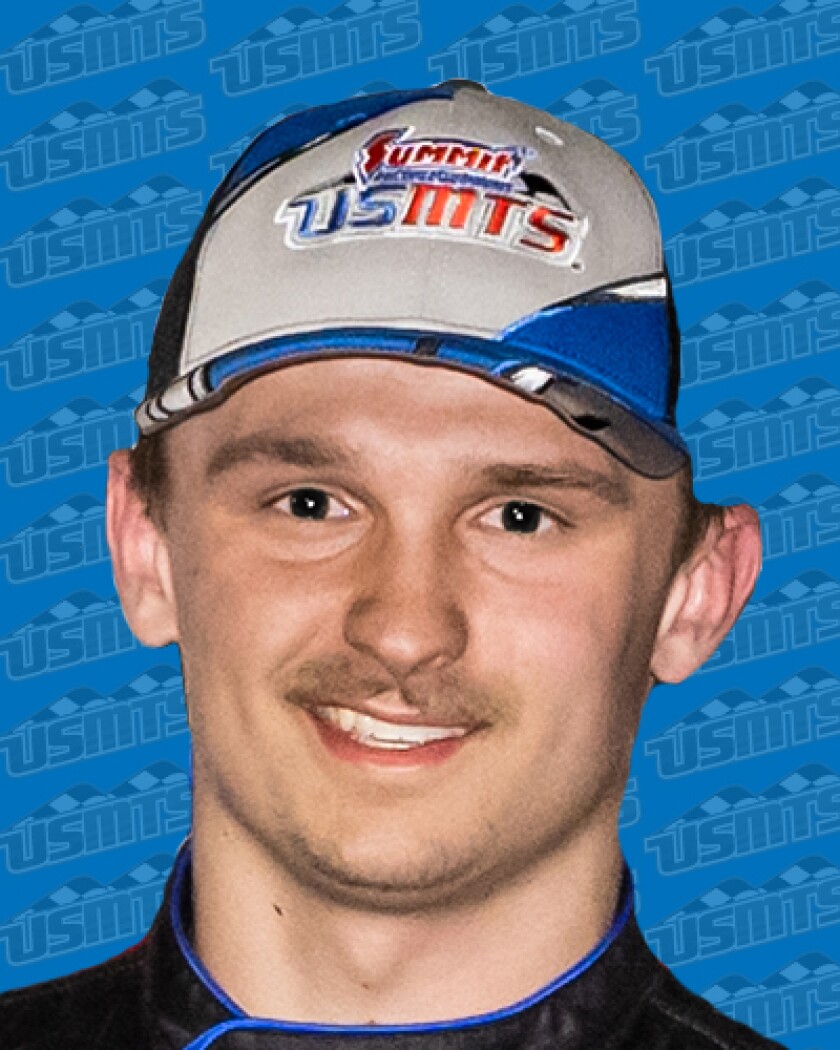