Not surprisingly, more than 60 years following the introduction of […]

“The 40 Series succeeded in purely embodying the concept of ‘a car to trust with one’s life at the last moment,’” said Sadayoshi Koyari, who was head of the Land Cruiser development team at Toyota between 2007 and 2019 and is now responsible for the parts revival project. “The latest decision represents the fact that the model’s simple characteristic of being durable and easy to repair has been well accepted worldwide.”

Toyota made the announcement on Aug. 1 to mark the 70th anniversary of the birth of the Land Cruiser brand. The move responds to the voice of users of the 40 Series, many of which still run all over the world some six decades following its debut.

While the 40 Series was produced in Japan, its exceptional durability and ability to travel on rough roads were highly praised throughout the world.

The vehicle is famed as the legendary model that established the brand’s name as one that “can go to and return from anywhere and everywhere alive.” Its manufacturing continued for 24 years until the next 70 Series arrived on the market in 1984.

The 40 Series’ global sales has reached 1 million units. As the model rarely breaks down and is easy to repair, tens of thousands of 40 Series vehicles are said to be still operational around the globe.

Based on the results of its survey on the owners’ desired parts, the automaker will make available again the engine, drive system and other core components that can affect the vehicle’s basic performance, first of all.

Starting early next year, materials whose production preparations are finished will be marketed in phases.

Toyota is accepting requests for parts that should be remade on its special site at: https://toyota.jp/cmpnform/pub/jp/landcruiser_form_jp (in Japanese). It is considering reproducing components for other Land Cruiser cars released after the 40 Series.

These Are The 10 Sickest Cars Built By Spoon

Fri Sep 3 , 2021
The origin of aftermarket modifications of cars can be traced […] 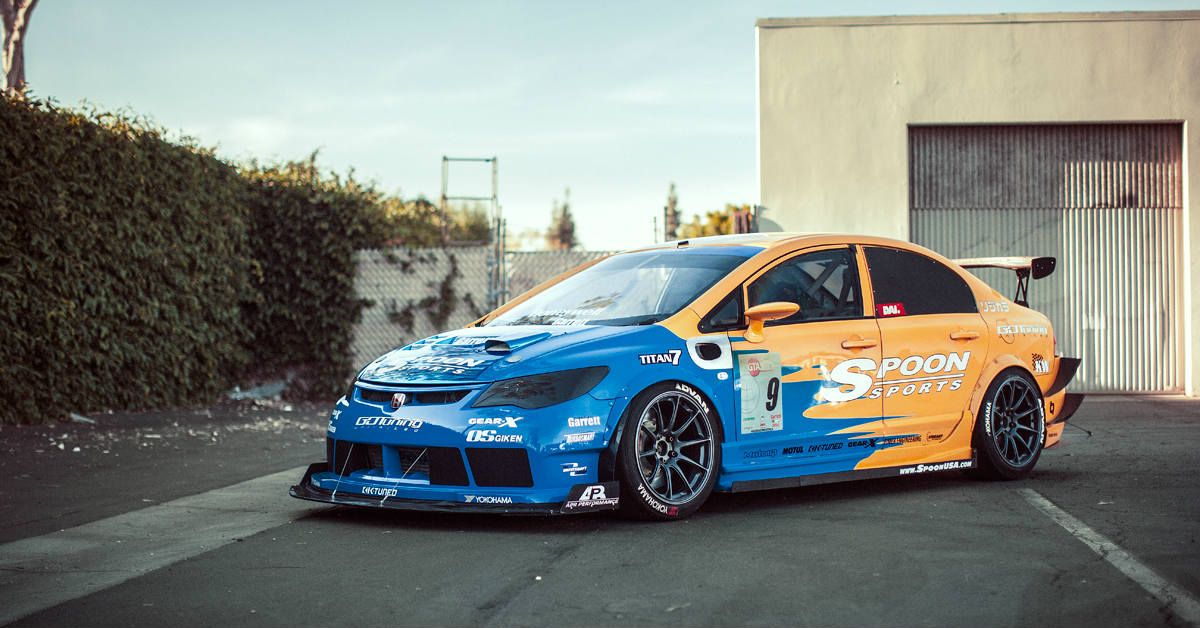