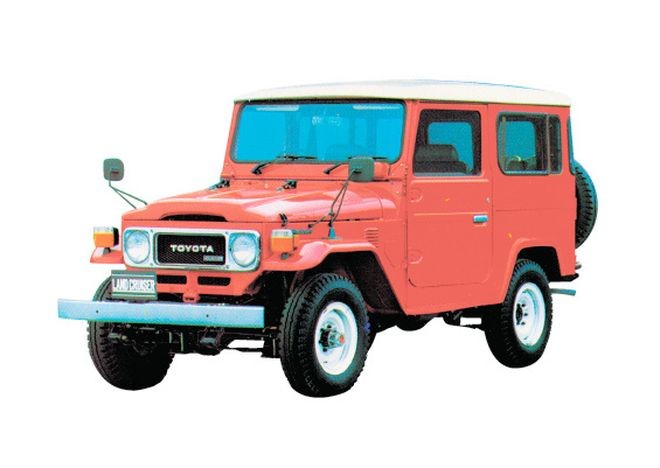 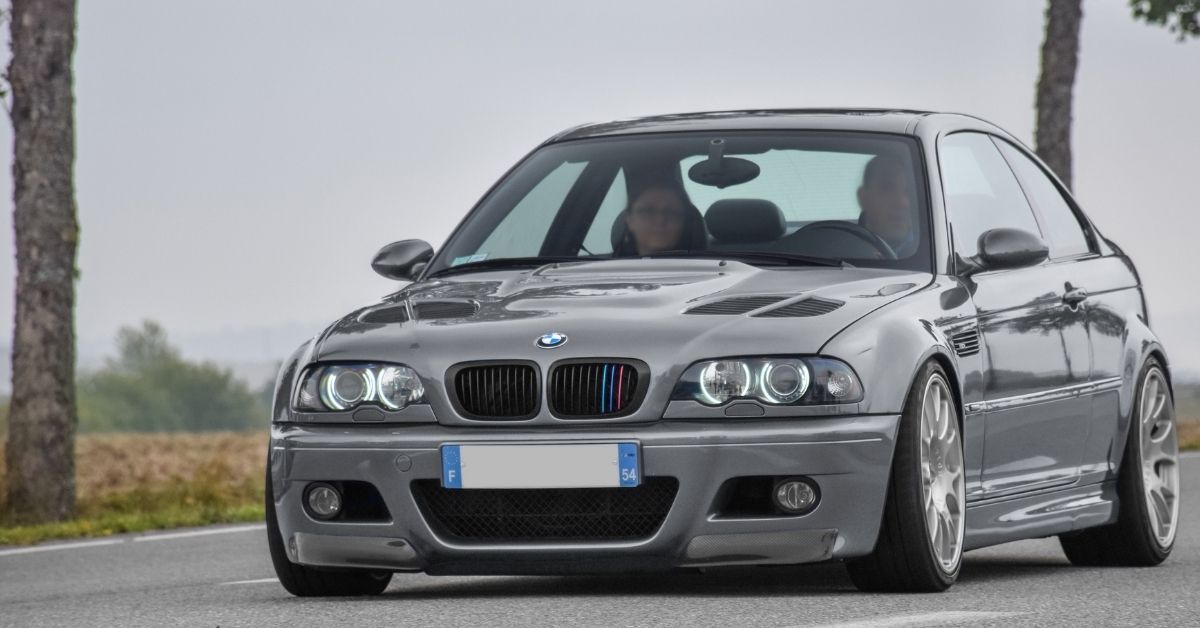 The BMW 3 Series has been a popular go-to option for car enthusiasts for decades. Partly because of the wide selection the 3 Series models cover, and partly because of its reputation and performance on the streets.

The 3 Series witnessed a lot of fame after starring in EA’s Need For Speed: Most Wanted game back in 2005. It quickly became a street-racing icon in the eyes of car lovers.

Whether you own an older E46 M3 or a new 320I, or whether your 3 Series is a sedan or a two-door, there are some modifications you can install on