Hero Electric also said after the second wave of COVID-19, […]

Hero Electric also said after the second wave of COVID-19, it witnessed recovery with sales of over 4,500 high-speed electric two-wheelers in July this year as compared to 399 units in the same month last year.

Commenting on the sales performance, Hero Electric Chief Executive Officer Sohinder Gill said,”As we continue to fight the pandemic, we at Hero are extremely bullish about the market seeing its biggest growth thanks to the extremely conducive market and policies since they were announced.”

He further said,”The green shoots for this are visible in the numbers we have achieved in the month of July and overall, in the first half of the year…Our manufacturing facilities are working overtime to cater to the demand.”

The company has already announced plans to expand its existing facility to manufacture over 3 lakh EVs per year to meet demand and grow 100 per cent over last year.

With the increase in incentives for electric two-wheelers to INR 15,000 per kWh, against INR 10,000 per kWh uniform subsidy available earlier along with EV policies by various state governments, the company said it is witnessing a rise in demand.

The industry logged sales of 26,138 units during the month as per data collated by the government’s Vahan portal. This was higher than the 26,079 units that were retailed in March this year before the second wave of the pandemic hit the country.

A positive outreach by manufacturers including improved charging infrastructure along with price parity with conventional vehicles on the back of government incentives and falling battery prices are driving demand for EVs, particularly for two- and three-wheelers from logistics and ecommerce players, industry officials said.

What Do the Numbers on a Tire Mean? 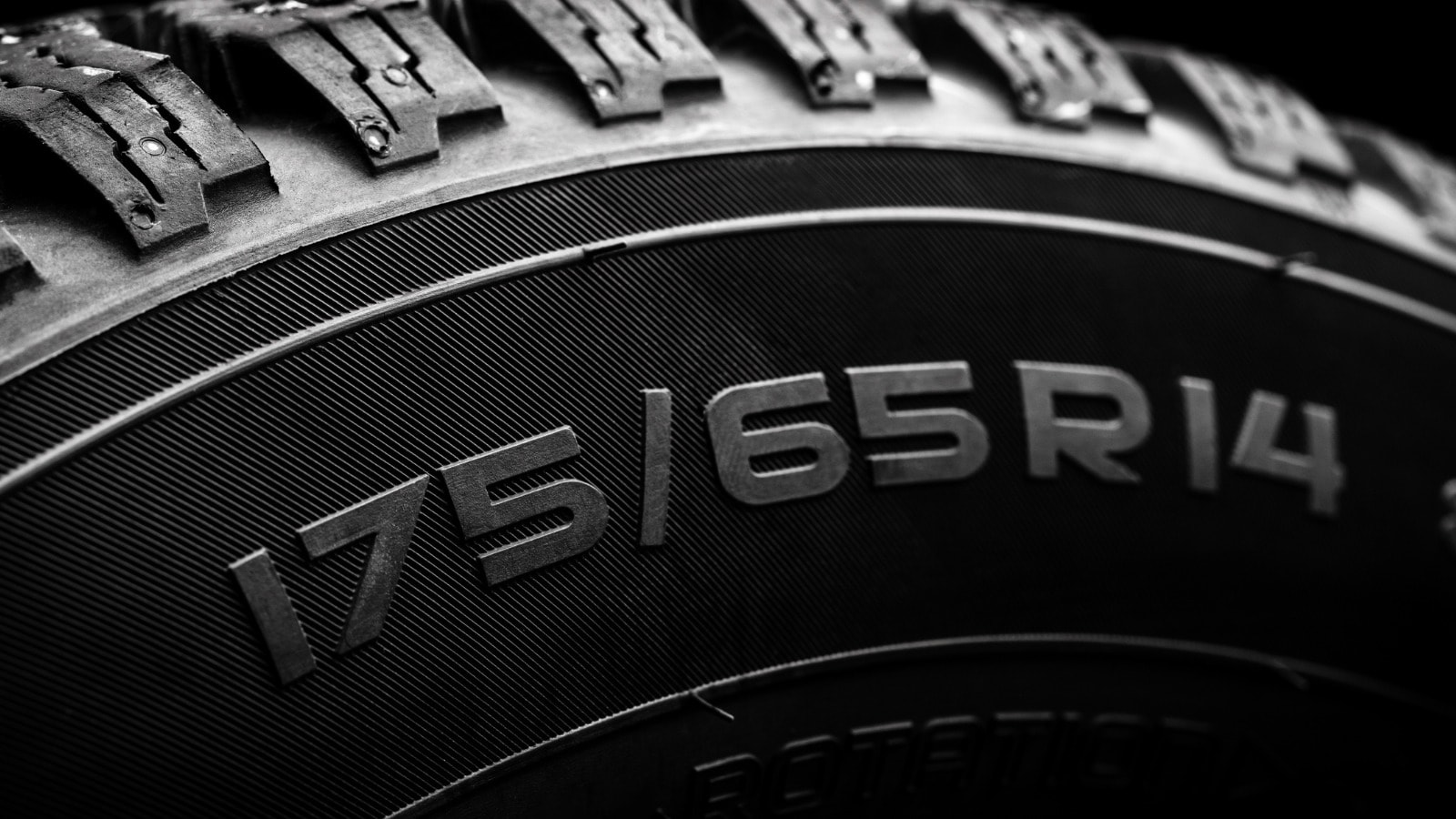