Electric two wheelers in India are likely to achieve price […]

Electric two wheelers in India are likely to achieve price parity with their petrol counterparts as early as 2027, a study done by International Council on Clean Transportation has revealed.

Comparing electric motorcycles and scooters with different battery sizes and varying ranges, ICCT has projected that an electric motorcycle with a 100 kilometer range would achieve cost parity with a similar petrol powered bike by 2027.

It would take another 3 years for a 150 kilometer range model while for the top of the line 250 kilometer model, parity would be achieved only by 2034. Currently, the RV400 electric bike that ICCT selected for benchmarking–with real world range of 100 kilometers–costs nearly double that of a Hero Splendor+.

In the case of electric scooters, the timelines are similar. A 75 kilometer range electric scooter is slated to achieve parity with its petrol counterpart by 2028. The bigger 125 and 200 kilometer versions would take a tad longer and match prices of a similar performance petrol scooter by 2031 and 2034 respectively. In this case, ICCT chose the Ather450X as the benchmark against the Honda Activa 6G.

The reduction in prices of the electric two wheelers is largely due to the fall in prices of lithium ion batteries. ICCT has estimated a fall of nearly 55 percent in the cost of battery between 2020 and 2030. It is also subject to the current incentives on offer under FAME 2 being continued beyond 2024.

Additionally, ICCT also factored in additional incentives offered by states and has used Delhi’s electric vehicle policy as the standard. Further the timelines are based on the best case scenario where 100 percent new two wheelers in the country are electric by 2035. In case it takes longer say by 2047, the timelines would get extended as it would mean the scale of battery manufacturing in the country would be achieved only later.

“There are usual caveats but the technology around batteries is fast evolving so it is difficult to say what the situation would be even 5 years from now,” says Dr Anup Bandivadekar, co-author of the study and the program lead for passenger vehicles at ICCT. “The rates of battery capacity fabrication could increase with innovations in chemistry and manufacturing. There is a good chance we have infact underestimated future cost reductions and our projections may be conservative.”

There is however, no confusion on total cost of ownership where thanks to high petrol prices, an electric two wheeler is already more economical on a 5 or 10 year horizon. In the first 5 years, EVs gain on account of negligible cost of maintenance. They remain economical over the 10 year horizon even when the battery is replaced with a new one in the sixth or seventh year.

“Fuel price is a big determinant here for conventional two wheelers. We have taken the petrol price at Rs 83 per litre which as you know is very conservative compared to today,” Bandivadekar said. “Even with the high cost of acquisition, it makes sense for a consumer today to buy an electric two wheeler. Unless the incentives are drastically reduced in the short term, which is very unlikely, he will start saving very soon.”

So what stops conventional two wheeler manufacturers from entering this segment in a big way. So far, Bajaj Auto and TVS have made tentative strides with one product each–the Chetak and iQube respectively. The top two–Hero MotoCorp and Honda Motorcycle and Scooter India, are yet to launch their first electric models though Hero is slated to enter next year. The entry of Ola Electric next week could not happen at a better time.

“Though we do not know the specifications of the model yet, Ola is bringing in scale to the game. It can accelerate the development of the ecosystem by a few years.” Bandivadekar adds. “It will come as a wake up call for the traditional players.” 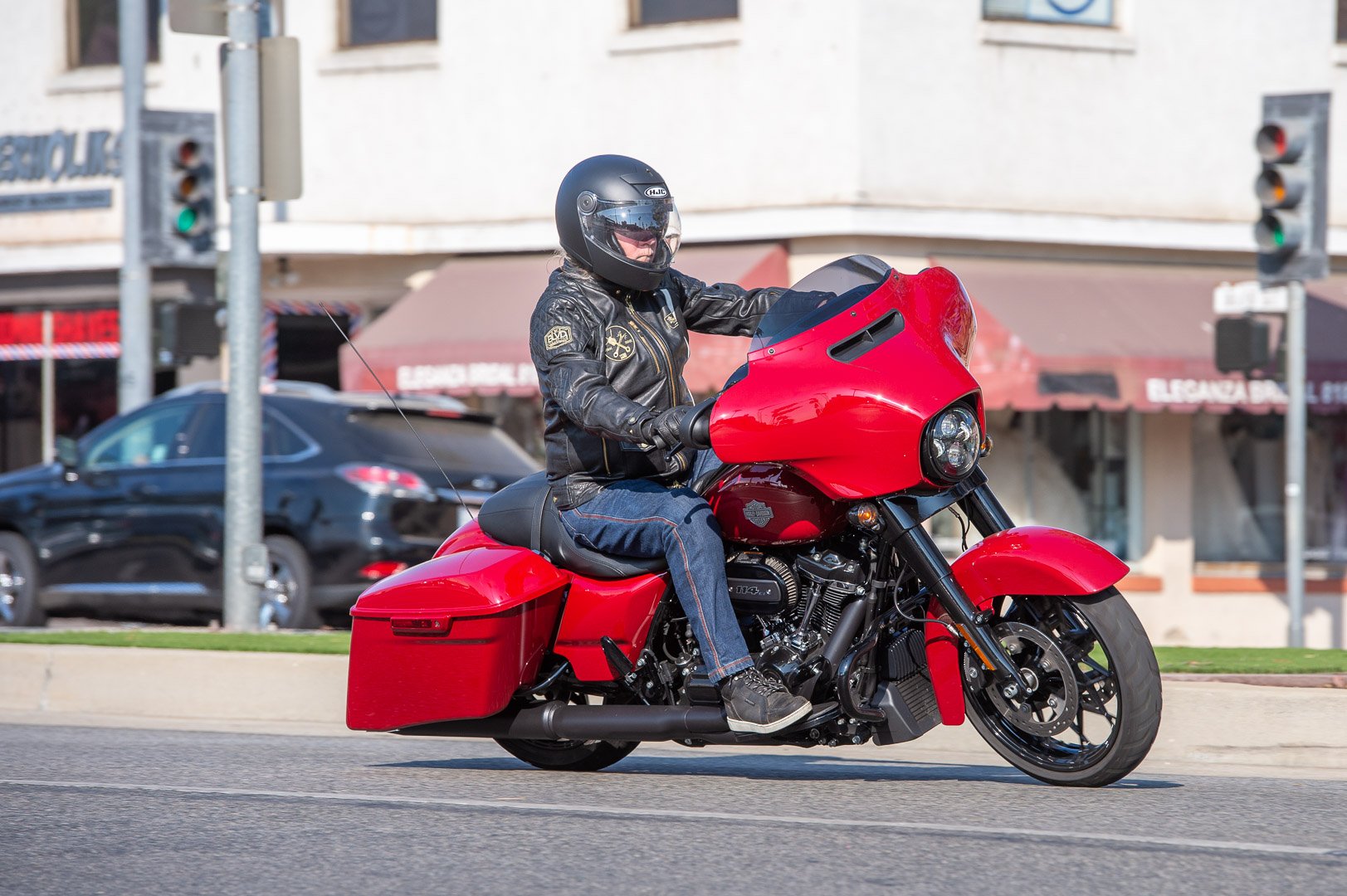