Five-star safety scores for some of Australia’s most popular new cars are due to expire at the end of this year. Now tradies and fleets are scrambling to secure vehicles before 1 January 2023, to avoid being banned from worksites.

Tradies and fleet buyers are in a race against time to take delivery of popular new cars such as the Nissan Navara, Mitsubishi Triton, Toyota Prado and Mitsubishi Pajero Sport – amid production slowdowns and shipping bottlenecks – because these vehicles are among more than a dozen models due to lose their five-star safety scores at the end of this year.

Five-star safety ratings have been mandated by fleet operators, mining companies – and businesses big and small – for the better part of a decade due to stricter occupational heath and safety guidelines.

The first deadline under the new guidelines – 31 December 2022 – will wipe the oldest five-star ratings of more than a dozen new vehicles still on sale in Australia today.

Under the current system, a manufacturer can advertise a vehicle as having a five-star safety rating from as far back as 2010 – if the vehicle is still on sale, such as the first-generation Volkswagen Amarok and Mitsubishi ASX – even though those scores were issued under less stringent criteria and the vehicles may lack key technology or the necessary body strength required to earn top marks today.

Under the new system which comes into force from 1 January 2023, a five-star safety score is valid for six calendar years (plus the year in which the vehicle was tested) rather than being endless.

Top-selling utes such as the Toyota HiLux, Ford Ranger, Isuzu D-Max and Mazda BT-50 are not affected by the change come 31 December 2022 – and the Toyota LandCruiser 300 Series is also in the clear – because their five-star safety scores are more recent. There is no ANCAP score for the current-generation Nissan Patrol.

Drive understands fleet companies are in the process of assessing what the imminent expiries mean for vehicles stripped of their five-star safety ratings.

For example, although no changes are expected to be made to the structure or safety technology offered on a Nissan Navara, Mitsubishi Triton or Toyota Prado between this year and next, a vehicle delivered in December 2022 would be allowed on a mining site or workplace with a five-star mandate – but an identical vehicle delivered in January 2023 would not.

“Where it becomes problematic is any fleets or contractors who have ordered five-star safety vehicles – and are still waiting on delivery – could be tripped up if the vehicle is delivered in 2023.

“While many private and government fleet operators are across the upcoming changes, a lot of contractors to mining sites – or other worksites that have a five-star safety mandates – have no idea this is coming.

“If they don’t get delivery by the end of this year they will need to cancel their order and go to the back of the queue with another brand of vehicle that does have a valid five-star safety score for 2023.”

The fleet expert said it is important to note five-star scores for work vehicles already in use today will remain valid – and those vehicles will next year be allowed on worksites with five-star mandates.

“The key point is, even though a vehicle may be technically identical – and still have the same safety features and crash performance – taking delivery in December 2022 versus January 2023 could make all the difference between a vehicle being allowed on site and not.”

To date, Drive is unaware of any major fleet or mining operators considering bending their own five-star safety rules.

“This change has the potential to catch a lot of contractors out. That said, there are still plenty of other brands of vehicles in these categories that do have five-star ratings.

“The issue then becomes finding stock. Production slowdowns and high demand have created long waiting times. It means some contractors or fleets may need to hang onto their existing vehicles until a valid five-star replacement vehicle becomes available next year.”

A prolonged investigation by Drive since expiry dates were announced in February 2022 has repeatedly canvassed affected manufacturers whether they plan to make costly safety upgrades to affected vehicles this late in their model cycle – or persevere with an unrated vehicle until a new model arrives.

To date, no vehicle manufacturer has declared whether any changes to their affected vehicles are imminent.

With less than two months until the 31 December 2022 deadline, it now seems apparent most affected vehicles will soldier-on unrated – or be pulled from showrooms as they reach the end of their model life.

Joshua Dowling has been a motoring journalist for more than 20 years, spending most of that time working for The Sydney Morning Herald (as motoring editor and one of the early members of the Drive team) and News Corp Australia. He joined CarAdvice / Drive in 2018, and has been a World Car of the Year judge for more than 10 years. 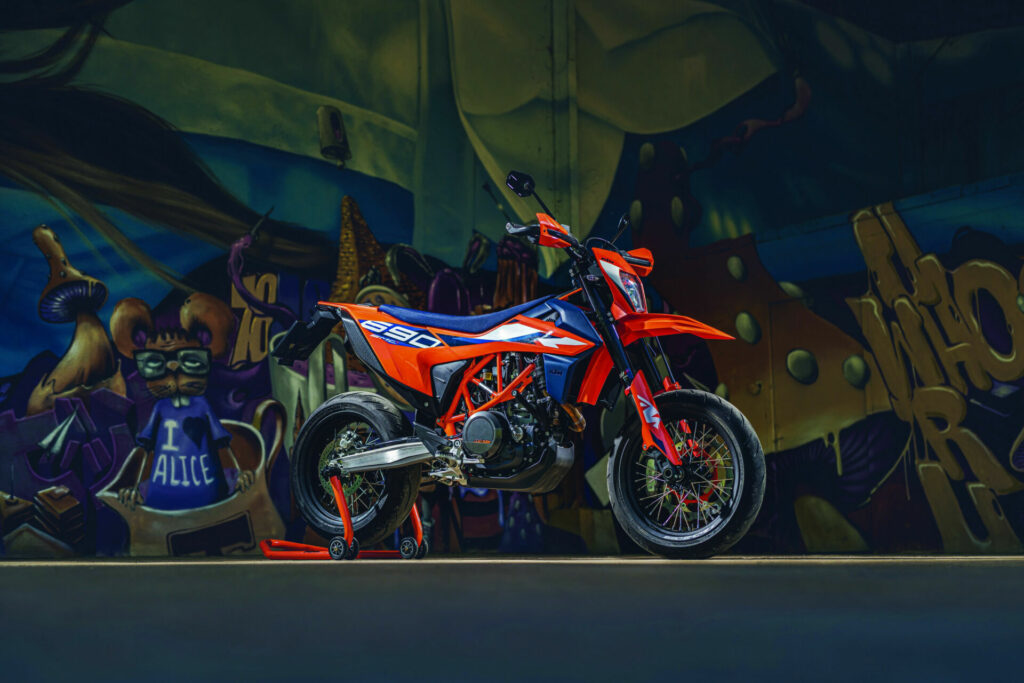