Some of the most legendary cars of all time have […]

Some of the most legendary cars of all time have come out of Japan, to the point where there is even a whole genre of cars with a huge following behind it called Japanese Domestic Market or JDM. Some of the most famous JDM cars are from the Nissan Skyline or the Toyota Supra line, along with some others that are often wildly modified.

One of the most unusual and crazy cars to come from a Japanese auto manufacturer, however, isn’t like these at all. In fact, it is a ride that you may never see modified by anyone further than a simple straight pipe mod.

It also happens to be the most expensive Japanese car you could’ve bought new from the dealer. This car is, of course, the Lexus LFA.

The V10 Madness Of The Most Expensive Car From Japan

A vehicle’s price can be affected by many things; Performance, looks, reliability, and much more. For the Lexus LFA, however, one of its most infamous and surely price-raising attributes is its legendary V10 engine. Essentially all V10 cars can sound nice, especially if you put a good exhaust on them, but the LFA takes it to a whole different level.

Without even adding any aftermarket exhaust, the LFA has arguably the best sounding engine of any car ever made. The incredible sound the Lexus LFA makes is something you’d only hear in the pre-V6 era of Formula 1. You may be wondering, how would a streetcar sound like a Formula 1 car without anything being modified on it? Well, the LFA is powered by a 4.8 liter V10 that makes 553 hp, and more importantly, revs up to 9,000 rpm. Only a handful of streetcars are able to rev this high, including the likes of the Ferrari LaFerrari, a multi-million dollar V12 hypercar.

This powerful engine not only allows the Lexus LFA to rev extremely high and sound absolutely incredible, but it also makes the LFA very fast. The LFA has a 0-60 time of just 3.6 seconds and a top speed of 203 mph. Those numbers are right up there with modern-day supercars despite this ride being almost ten years old now.

This speed has also shown its value on the track. When the LFA was new, the Nurburgring edition, which is more track-focused than the regular LFA, with a chassis mounted wing, lighter weight, and more, set an all-time lap record on the famous race track for the fastest production car around the Nurburgring at just 7 minutes and 14 seconds, an achievement not many cars can say they’ve ever had.

RELATED:10 Things Everyone Forgot About The Lexus LFA

One of the things that makes a car extra special is its rarity. If a vehicle has 10,000 units produced, it is likely to be considered less special and will cost less than the same car if it only had 500 units built. Well, as far as rarity goes, the Lexus LFA is pretty close to the top. A total of 500 LFA’s were built, with 450 of them being the standard model and just 50 being the elusive Nurburgring Edition.

RELATED:Lexus LFA: Limited To Just 500 Units And One That Sits Among The Greatest Of All Time

Too Expensive For The Manufacturer

When new, the LFA had an MSRP of $375,000; that’s nearly $400K for a Lexus. Most Ferraris don’t even cost that much, so this kind of starting price for a Lexus sounds absolutely absurd. However, the reality is that it is actually pretty cheap for how much car you get. When a car company sells any vehicle, you can usually bet they are making a nice profit on each sale.

An example of this would be if a car sold for $50,000, the company may have only paid $40,000 to build it, so they ultimately profit from that car sale. Well, for the Lexus LFA, this wasn’t the case. In fact, the LFA cost so much to make that Lexus lost money on every single LFA they sold.

The interesting thing about their failure to make money on the Lexus LFA is that they possibly could have profited on them from what they resale for now. While car prices usually go down as they get older and gain mileage, the Lexus LFA has done the opposite. The LFA now resells used for at least around $400,000 and can even get over $500,000.

That’s a possible $125,000 inflation, and in the future, it has a good chance to reach prices north of one million dollars. If it does reach that eventually, it will have inflated to over twice its MSRP, which only automotive history icons will usually achieve. This would put the LFA with names such as the Bugatti Type 57SC Atlantic, a $40 million car from the 1930s, and the legendary Ferrari 250 GTO, which has gone for $70 million in the past.

With all the Lexus LFA is and has accomplished, it is no surprise that it’s the most expensive car from Japan. The LFA is a modern classic that has had major achievement on one of the most famous race tracks in the world; it has arguably the greatest sounding engine of any streetcar ever without even needing modification and is many times rarer than various exotic sports cars that others would call special. All of these make the high price for a Lexus LFA of at least $375,000 sound cheap for how amazing this incredible Japanese car is.

Lack of reliability and power, and that peculiar design, made the Mondial one of the least loved Ferraris.

Oliver Lang has been doing automotive writing and photography for around 2 years. Through these years he has spent time with some of the rarest and most unique cars including names such as the Ford GT and McLaren 650 Can-Am Edition. While being around these types of vehicles, as well as researching them, he has learned a large sums of information about all types of cars, some that you see once in a lifetime and some that you likely see on a daily basis. One publication his work has been featured on is the Curated Magazine by The Saratoga Automobile Museum. In addition to his various pieces of automotive work, Oliver has also done writing work in some sports. Some of Oliver’s main personal interests are baseball and driving as his work might suggest.

Nobody Is Buying These '90s Sports Cars... Here's Why They Should 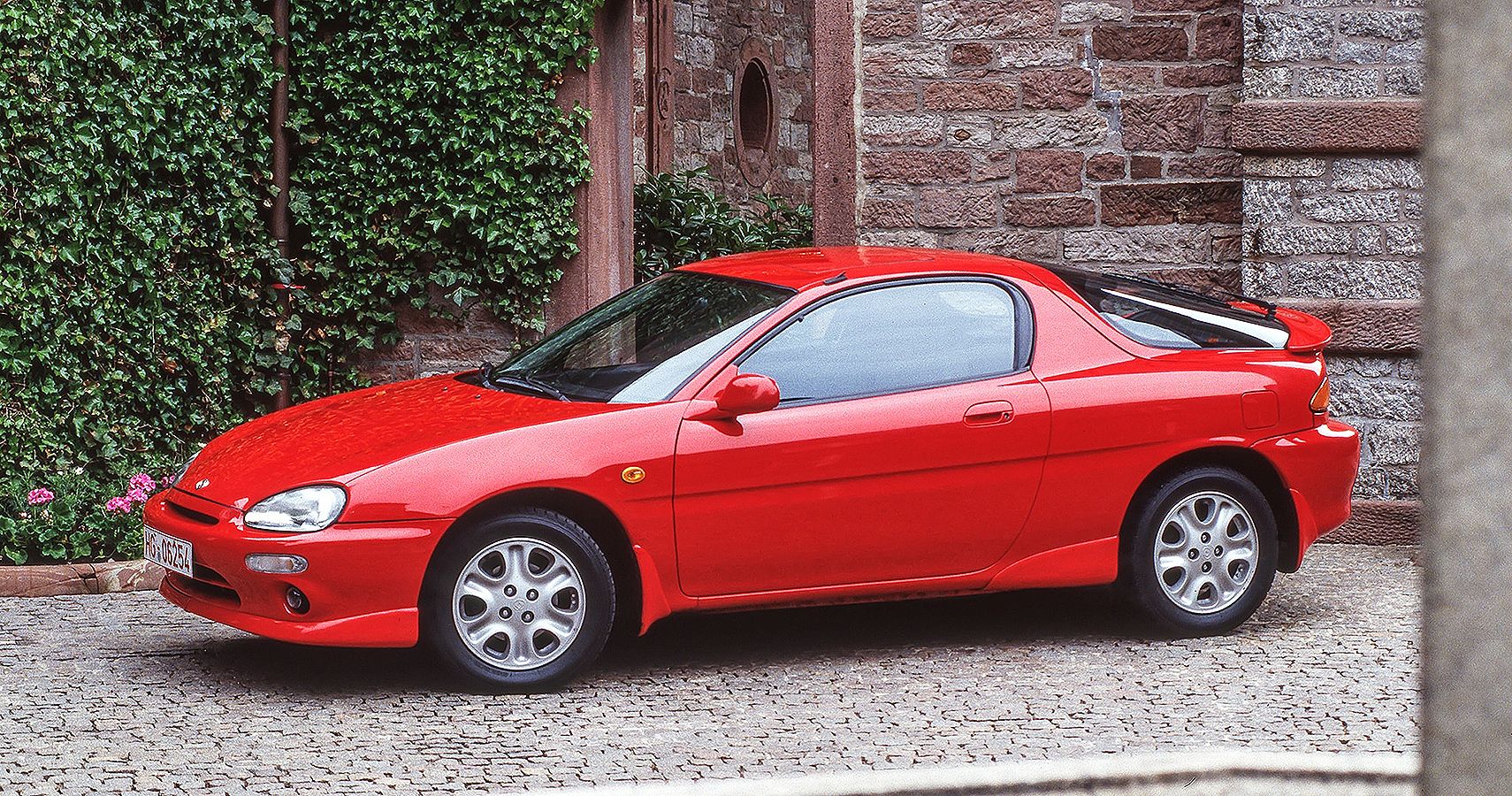