Christopher Bell had just won on the Roval. Confetti still […]

Christopher Bell had just won on the Roval. Confetti still littered Victory Lane. And winning crew chief Adam Stevens was already thinking about stage points and the Round of 8.

“Martinsville, that will be the struggle point, for sure,” Stevens said. “If we can go run solid top five and get stage points, threaten for a win in the first two, I think we can be enough of a factor to squeak through this round.”

“Squeaking” is an especially apt descriptor given that only 12 points separate the third-seed through eighth-seed drivers.

The Next Gen car has produced a season with 19 different race winners. But the Next Gen’s impact goes beyond race-win numbers. In the first 32 points races of the season, 18 different drivers have won at least one stage. That ties the largest number of distinct stage winners in the history of stage racing.

And 2022 has four races left, including today’s race at Las Vegas Motor Speedway.

Kevin Harvick, Erik Jones, Chris Buescher and Austin Dillon have each won races this season. None has a stage win. A new driver winning at Las Vegas will set a record.

The graph below shows which drivers won stages in 2022 and which stages they won. The names of the drivers still in contention for the championship are shown in red. The two top drivers on this graph — Ryan Blaney and Martin Truex Jr. — have yet to win races. Each has, however, won seven stages out of the 65 possible so far this year.

Truex leads the all-time stage-win list with a total of 56. That includes a 2017 season in which he won 19 stages. His seven stage wins this year are the most he’s had since 2019.

Chase Elliott, Ross Chastain and Joey Logano tie for third in stage wins with six each. Elliott and Logano have equal numbers of Stage 1 and Stage 2 wins. Chastain’s low number of Stage 1 wins is likely due to his average starting position being 13th among all Cup Series drivers. Starting back in the field makes it a challenge to win Stage 1 points.

Four drivers tie for sixth place: Bell, William Byron, Chase Briscoe and Kyle Larson. Larson has the best average starting position of any driver (8.1), which may explain why all his stage wins happened in Stage 1.

In addition to more drivers winning stages, stage points are spread more widely among a larger group of drivers.

The 38 different drivers who have won stage points in the first 32 races of 2022 mark the most since stage racing was introduced in 2017.

The maximum number of stage points any one driver has earned is also down. Before 2022, the leading stage point earner never had fewer than 299 points after 32 races.

Current stage-point leader Elliott has 266 points. For comparison, the stage point leader at the same point in the 2017 season had earned 401 stage points.

The graph below includes all drivers who have earned more than 115 stage points in 2022. With the exception of Truex, these drivers all made the initial playoff round. All eight remaining championship contenders are in the top 12 in terms of overall stage points.

A driver who wins two stages and finishes 21st earns more total points than a driver who won the race but failed to earn any stage points.

But it’s harder to win multiple stages in 2022. By race 32 last year, eight drivers had won both stages of a race. Two of those eight also won the race itself.

This year, six drivers have won two stages, and only one of those six also won the race.

The probability of winning one stage and the race has also gone down.

To end on a positive note: In the last five years, drivers won multiple stages — or one stage and the race — in at least two of the last four races of the season. In 2021, it happened in all four of the final races.

Whether that trend will continue at Las Vegas (Sunday, 2:30 p.m. ET; NBC) remains to be seen. 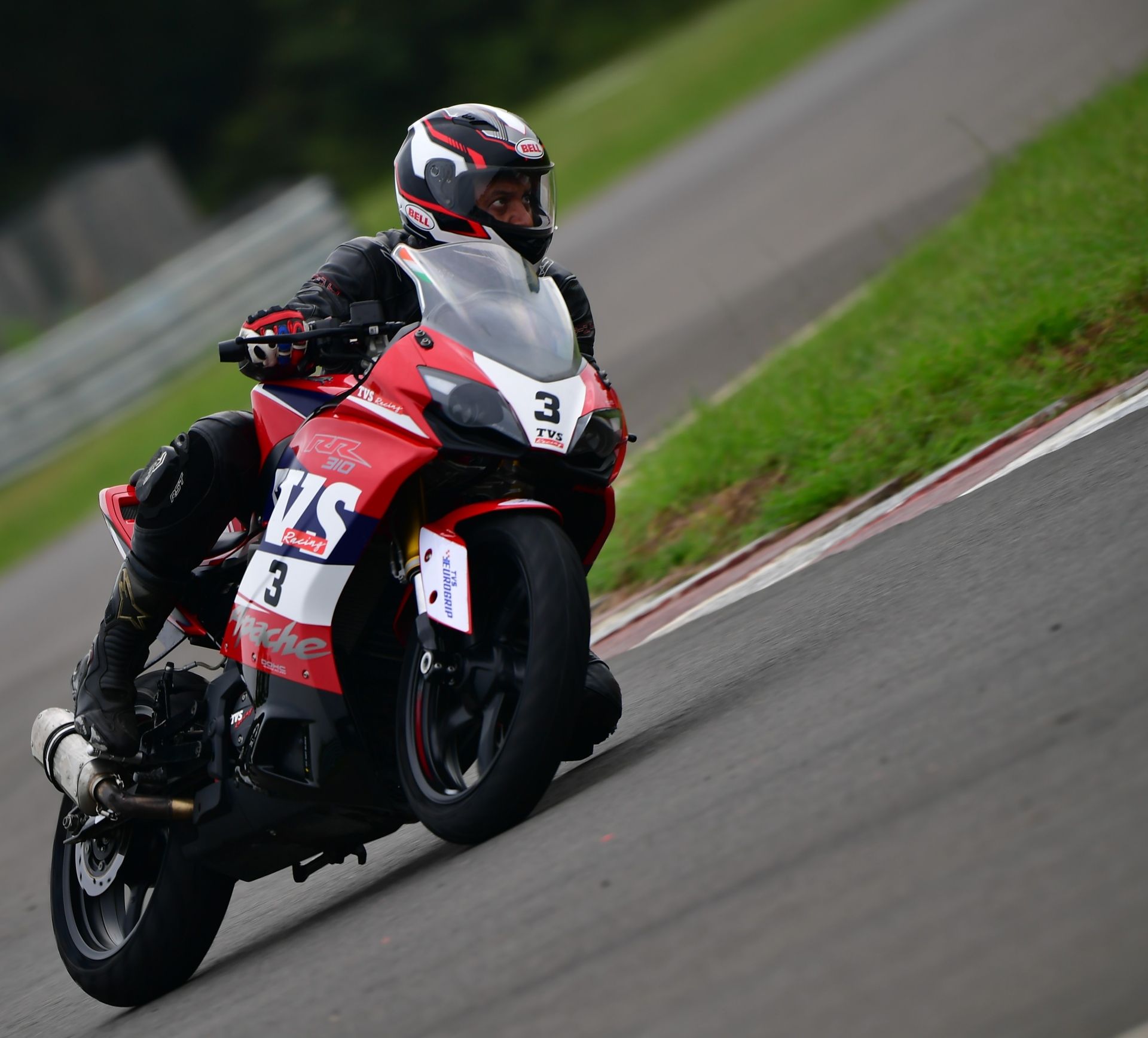