A Japanese woman biker was recently revealed to be a […]

A Japanese woman biker was recently revealed to be a 50-year-old man who altered his face with Photoshop and FaceApp to look like a woman and gain followers.

In a bizarre incident, a young Japanese woman biker with a large following on social media was recently revealed to be a 50-year-old man. Yes, you read that right.

MAN ALTERS FACE TO LOOK LIKE WOMAN AND GAIN FOLLOWERS

According to Ladbible, the man, who had a Twitter account with the handle @azusagakuyuki, enjoys a following of over 20,000 people. The fact that he was posing as a woman came to light when netizens found out a picture in which they could see his reflection.

The biker used to regularly post pictures of himself reportedly, standing in front of the bike. For the longest time, no one could guess that the pictures were actually of a man. Then, netizens turned suspicious of a picture that the woman posted on February 11. In the rear-view mirror, where it was supposed to be her picture, netizens saw the reflection of a middle-aged man.

After people drew these conclusions, a Japanese TV show tracked the man down. They were shocked to find that underneath the helmet, was a man with shoulder-length hair.

It is believed that the man altered the way he looks to deceive people and increase his followers. He told a media outlet, NOWnews, that once he posted a picture of himself as a woman for fun. However, soon he gained over 1,000 followers. So, he continued deceiving people.

The man had been altering his face with the use of FaceApp and Photoshop to look like a young woman.
This is crazy.

Click here for IndiaToday.in’s complete coverage of the coronavirus pandemic.

Best supermoto motorbikes: skids and wheelies for all! 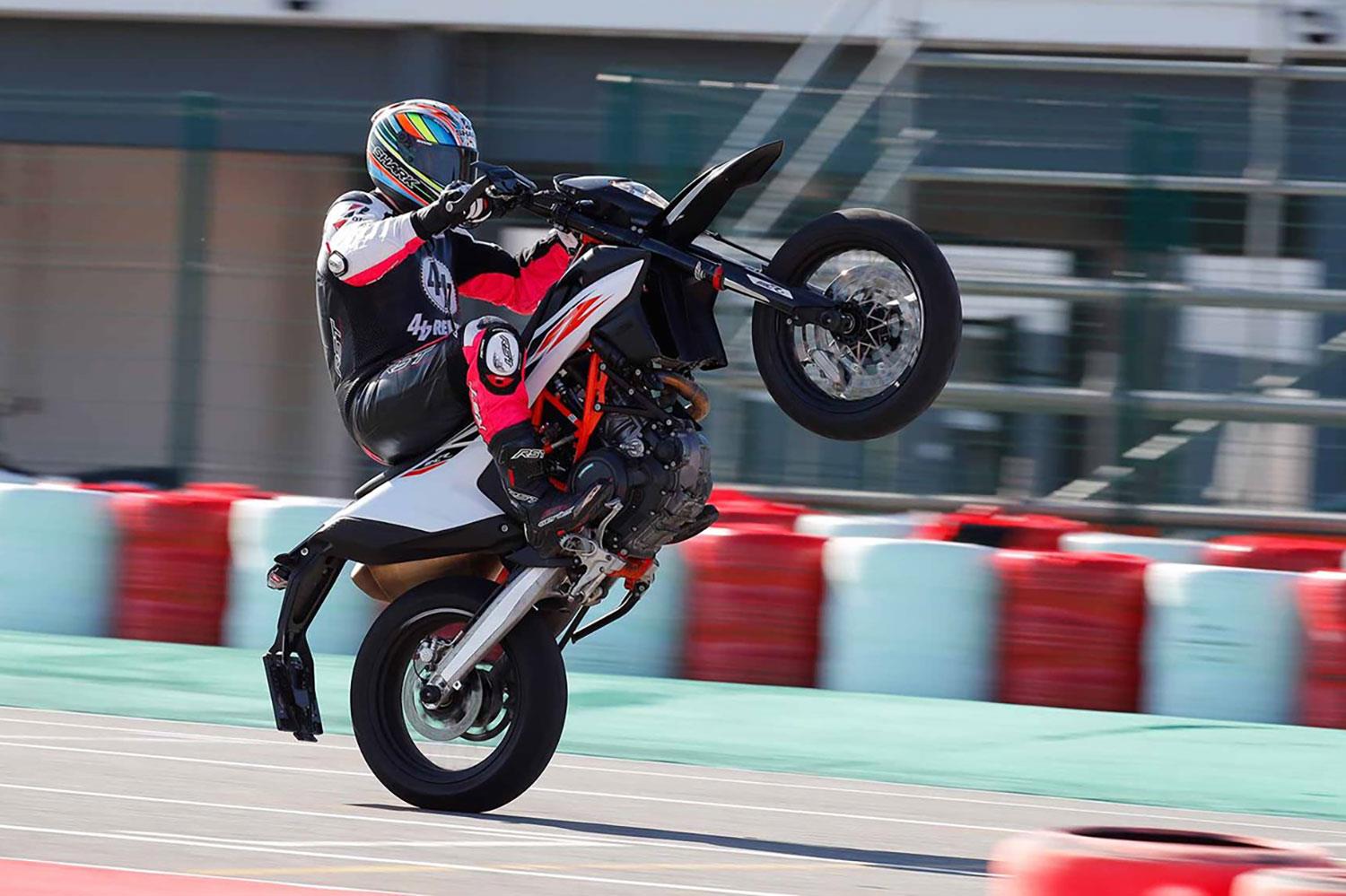