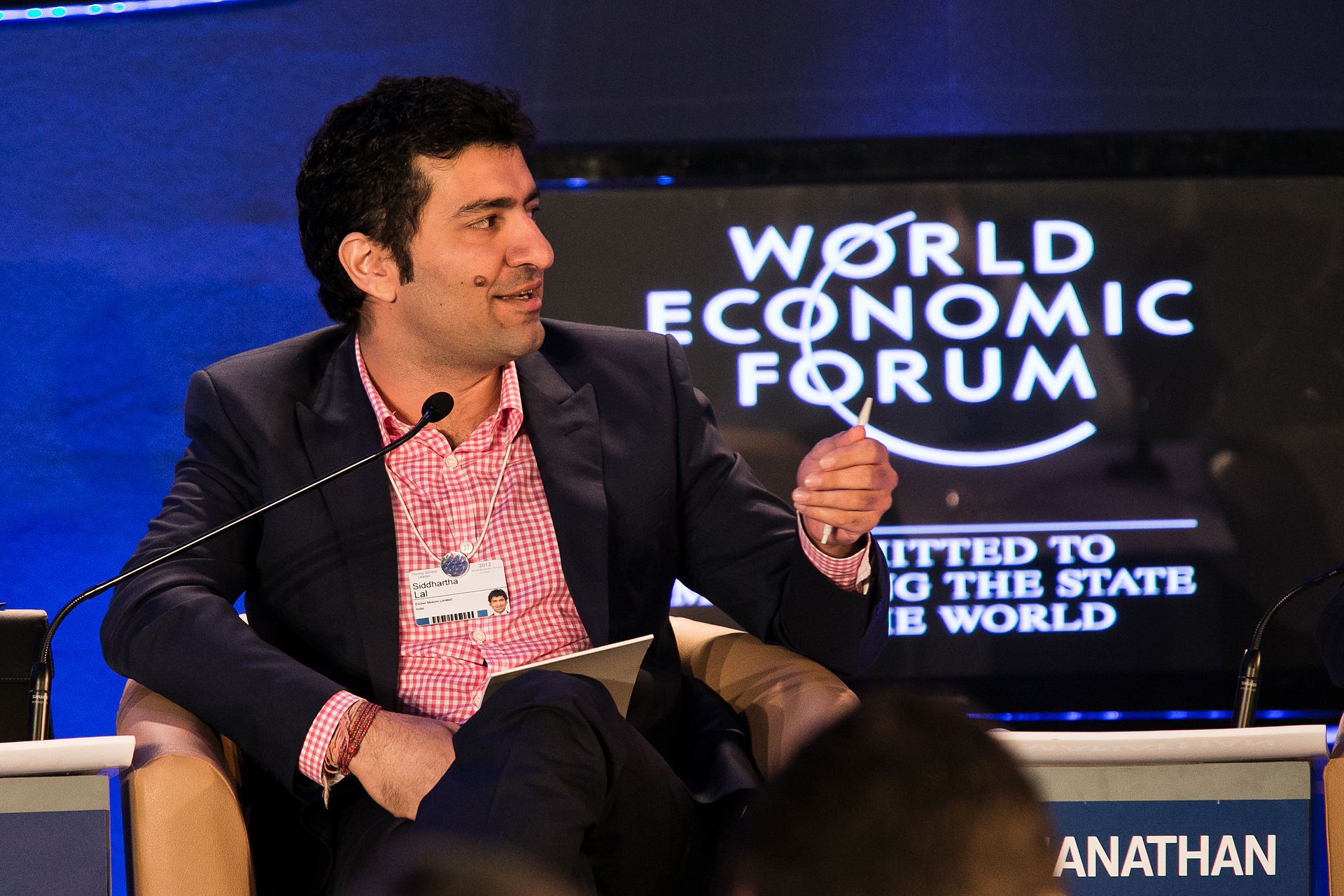 For the longest time, if you mentioned the name Royal Enfield, the first thing most people thought of was a cheap, not-well-made motorcycle out of India that was a pale shadow of the original Royal Enfield company from the UK. More properly known as Royal Enfield Motors, the India branch of the company was set up mostly as an engine and components production branch, with those parts being shipped back to the UK—but after a few years of its establishment in 1955, it made more sense for the Indian branch to build the entire bike.

When Royal Enfield closed its

The bush-bashing two-seater costs almost as much as a Lamborghini Huracan.

British sports car manufacturer Morgan has unveiled an all-terrain off-roader, known as the Plus Four CX-T.

Designed and built in Worcestershire in conjunction with modification firm Rally Raid UK, the vehicle shares many of its components with the standard road-going Plus Four sports car.

However, it has been retuned for increased ground clearance and improved grip on loose surfaces. A tubular ‘exoskeleton’ also provides added storage at the rear, and helps to maintain structural integrity in a roll-over accident.