Get latest updates on the automobile community Login Now The […] 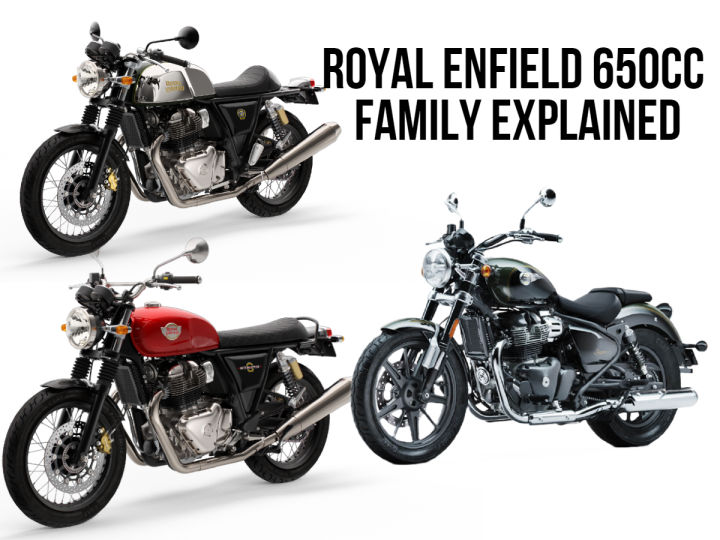 Get latest updates on
the automobile community

The Royal Enfield 650cc platform is a highly versatile one, serving the base for the Interceptor 650, Continental GT 650 and the recently unveiled Super Meteor 650. While this platform helped bring the big-bike experience to the masses, it is also immensely popular with custom motorcycle builders across the globe, as we have seen tastefully modified cafe racers and scramblers. One such example is this custom 650cc scrambler, which could be the preview to the upcoming Scrambler 650.

Hence, we explore Royal Enfield’s 650cc platform and list down what all the bikes based on this platform are all about:

At the time of writing this story, the Interceptor 650 is the most affordable twin-cylinder bike in India, undercutting the Keeway K-Light 250V by only Rs 186. This Royal Enfield bike sports the timeless British Twin classic design with simple styling and minimal body panels, while donning a calm demeanour.

Its 648cc heart produces 47PS at 7,150rpm and 52Nm at 5,250rpm, tuned to charm the rider with its easy-going nature, while still packing enough top-end to bring a smile on the rider’s face. Couple this torquey motor with upright, comfortable ergonomics, and you have a package capable of offering a relaxed ride that also rekindles the joy of motorcycling.

So if you are on the lookout for an affordable, refined, twin-cylinder bike for a chilled out ride, the Interceptor 650 should rank highly on your list.

All these minor changes translate into a major difference in the riding dynamics on the road. The bike accelerates a bit faster, thanks to the reduced windblast from the revised riders triangle. The Continental GT 650 is also used by Royal Enfield for the Continental GT 650 cup, the brand’s one-make race series.

The Royal Enfield Super Meteor 650 is a true-blue cruiser with a raked-out front and a low stance. It features proper cruiser elements too like a teardrop-shaped fuel tank, scooped seat and beefy fenders. It also gets quite a few “firsts” from Royal Enfield, like an LED headlight and upside-down fork. It is also the first 650cc bike to get alloy wheels. The Super Meteor 650 also gets bits like a cast aluminium switchgear, which oozes premiumness and gets a tripper navigation pod.

The 648cc engine too produces 47PS at 7,250rpm and 52.3Nm at 5,650rpm, both of which are comparatively churned out slightly higher in the powerband, indicating that it is tuned for cruising.

While this bike is slated to make its India debut at Rider Mania later this week, based on the specifications of this bike, it is clear that this bike is meant to appeal to those looking to munch miles on the open highway and also cruise their way across serpentine roads. 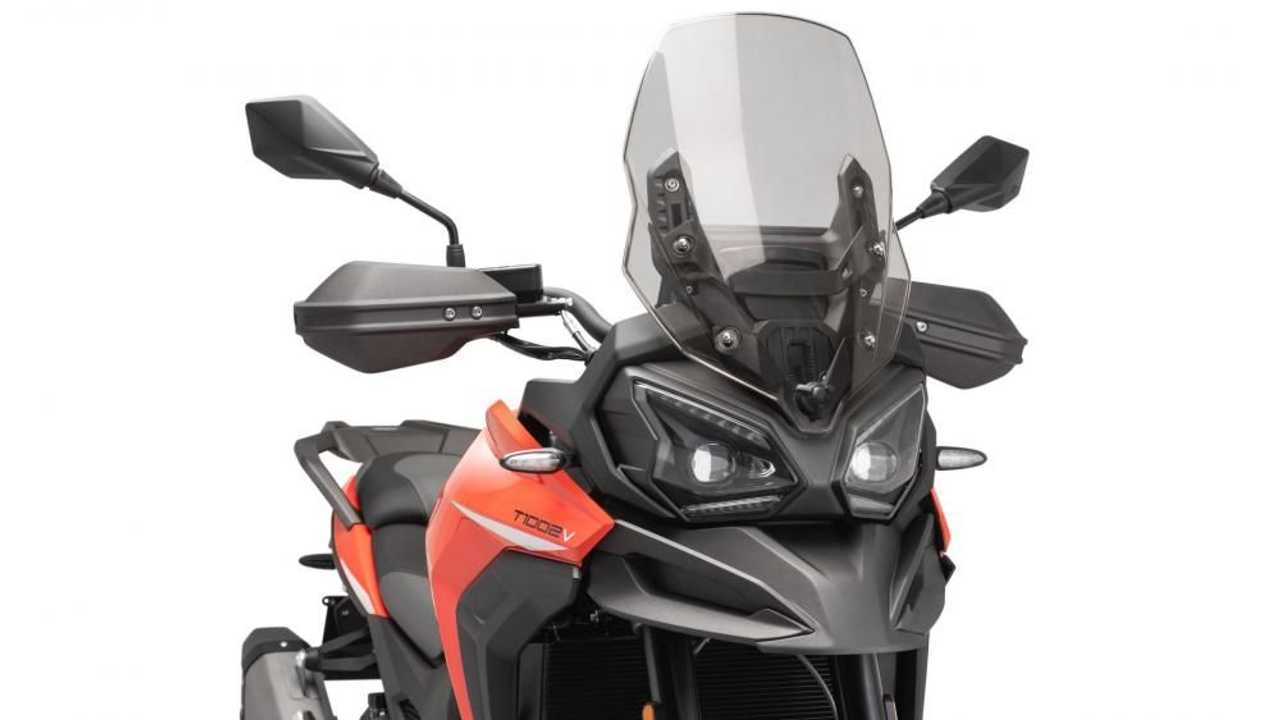