Nissan is getting ready for the fast-approaching SEMA show, and […]


Nissan is getting ready for the fast-approaching SEMA show, and it’s so excited that it’s already showing off the six concepts it will bring to the Las Vegas Convention Center from November 1 to 4. With electric vehicles, a variety of trucks, and race cars, not to mention a raft of aftermarket parts, the Nissan stand should be an interesting one.

Eager to show off its electric technology, Nissan is bringing concepts that show the best of its old and new EVs. The Nissan Ariya Surfwagon concept, for example, shows what is possible with the latest EV in its lineup.

A woody wagon with sky blue steel wheels to match its blue surfboard, the sides of the mega modern Ariya have been made a little more old-fashioned with the help of a wood-panel-style wrap. 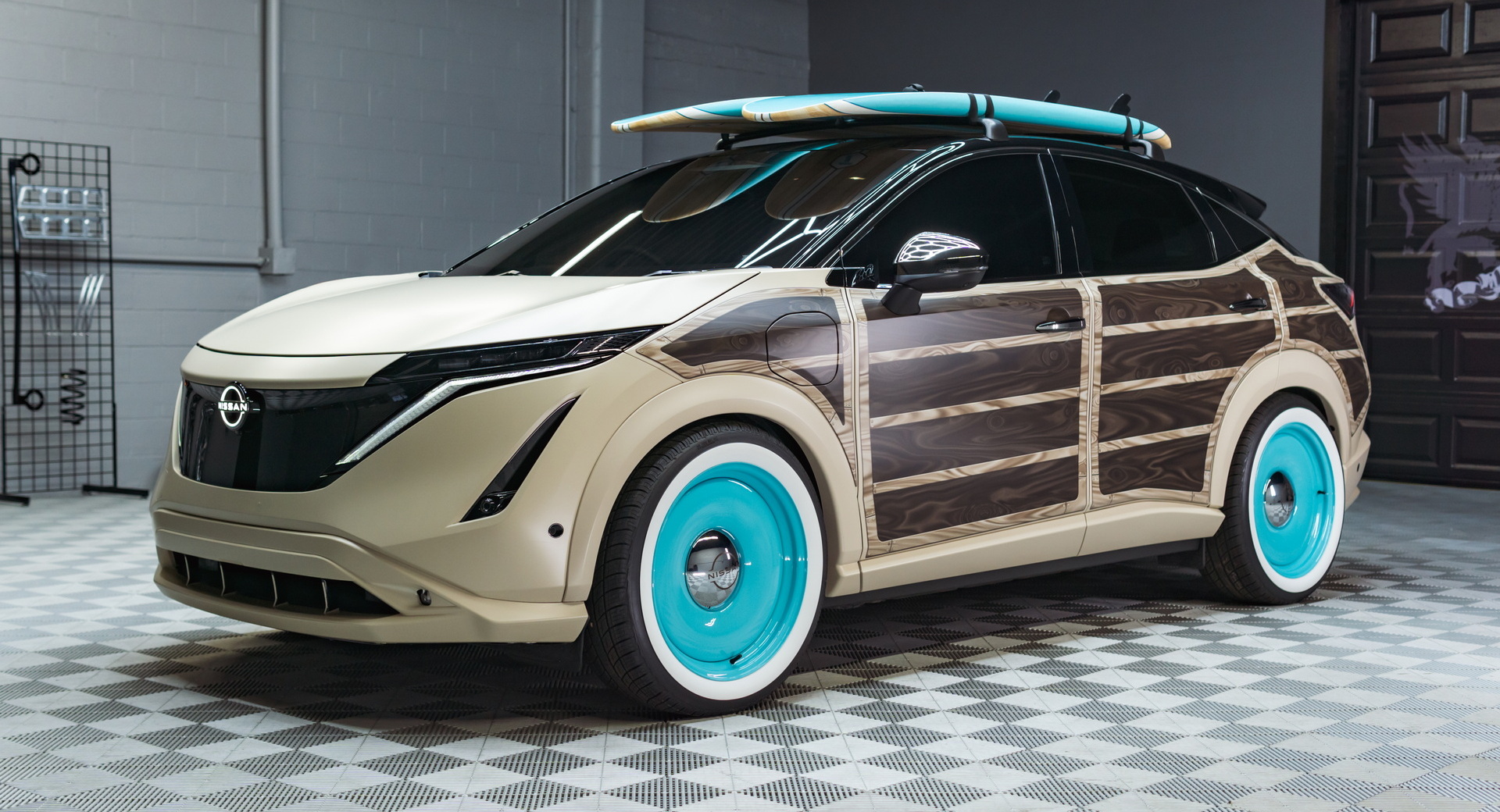 It’s joined by a classic that shows off the best of Nissan’s slightly less modern EV technology. Built by Tommy Pike Customs, the 1987 Sunny has been given a retro Nissan racing livery as well as a 40 kWh lithium-ion battery pack and motor. 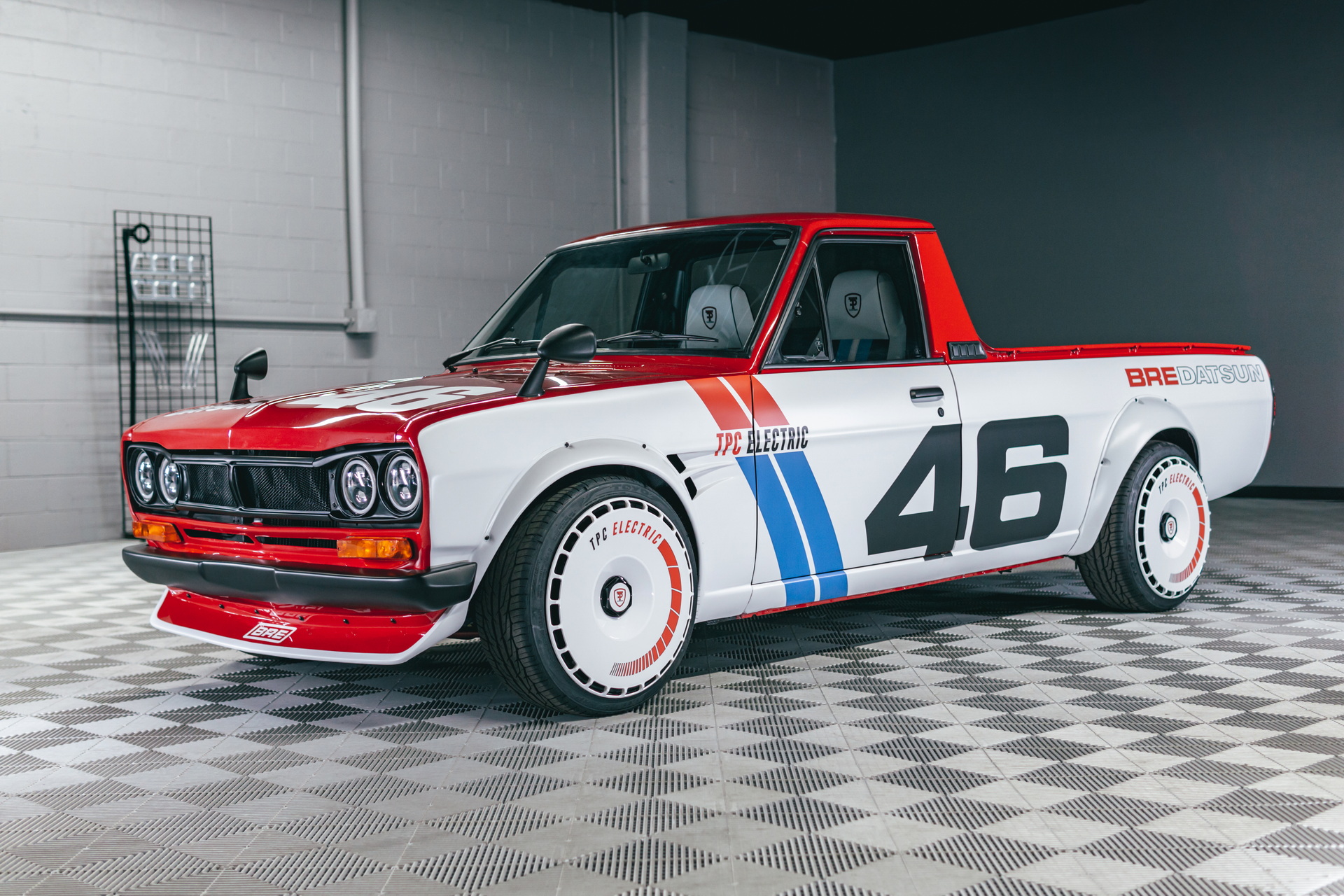 Only the first of three trucks, it is joined by the NISMO Off-Road Frontier V8 Concept. Rather than electric power, it has a 5.6-liter V8 out of a Nissan Titan, with a NISMO Off Road cold air intake and cat back exhaust system. It also has a wide-track suspension, Bilstein coilover shocks, and increased ride height. The off-road rock rails and the in-bed spare wheel and tire carrier are also prototypes for the NISMO aftermarket brand. 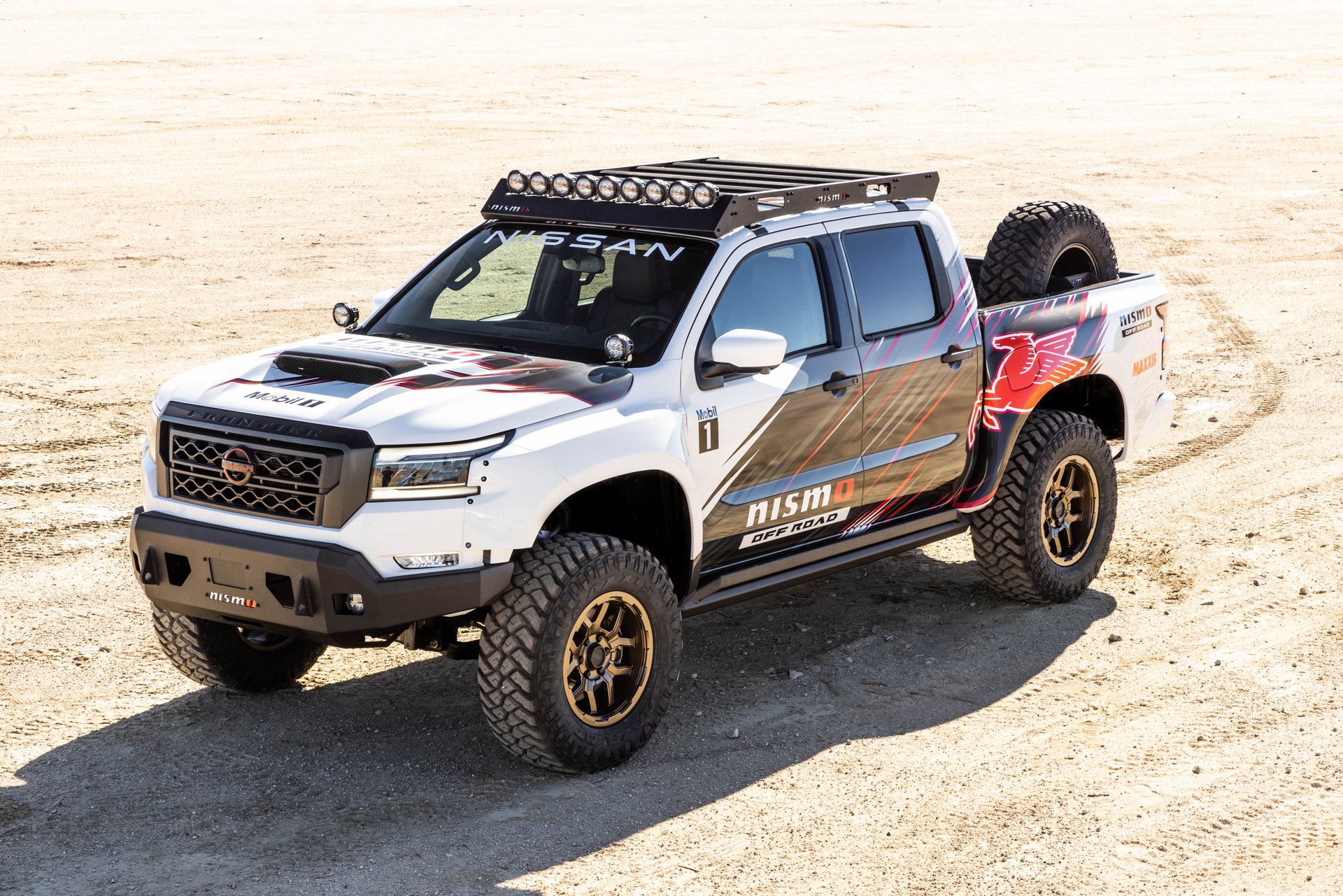 On the other end of the truck-loving spectrum, is the Frontier Street Truck Project. Featuring a wide body kit, lowered suspension, a Terra Strada Design custom livery, Bridgestone Potenza tires, a MagnaFlow Street Series cat back exhaust kit and more, it’s designed to revive the spirit of classic “mini truckin’.” 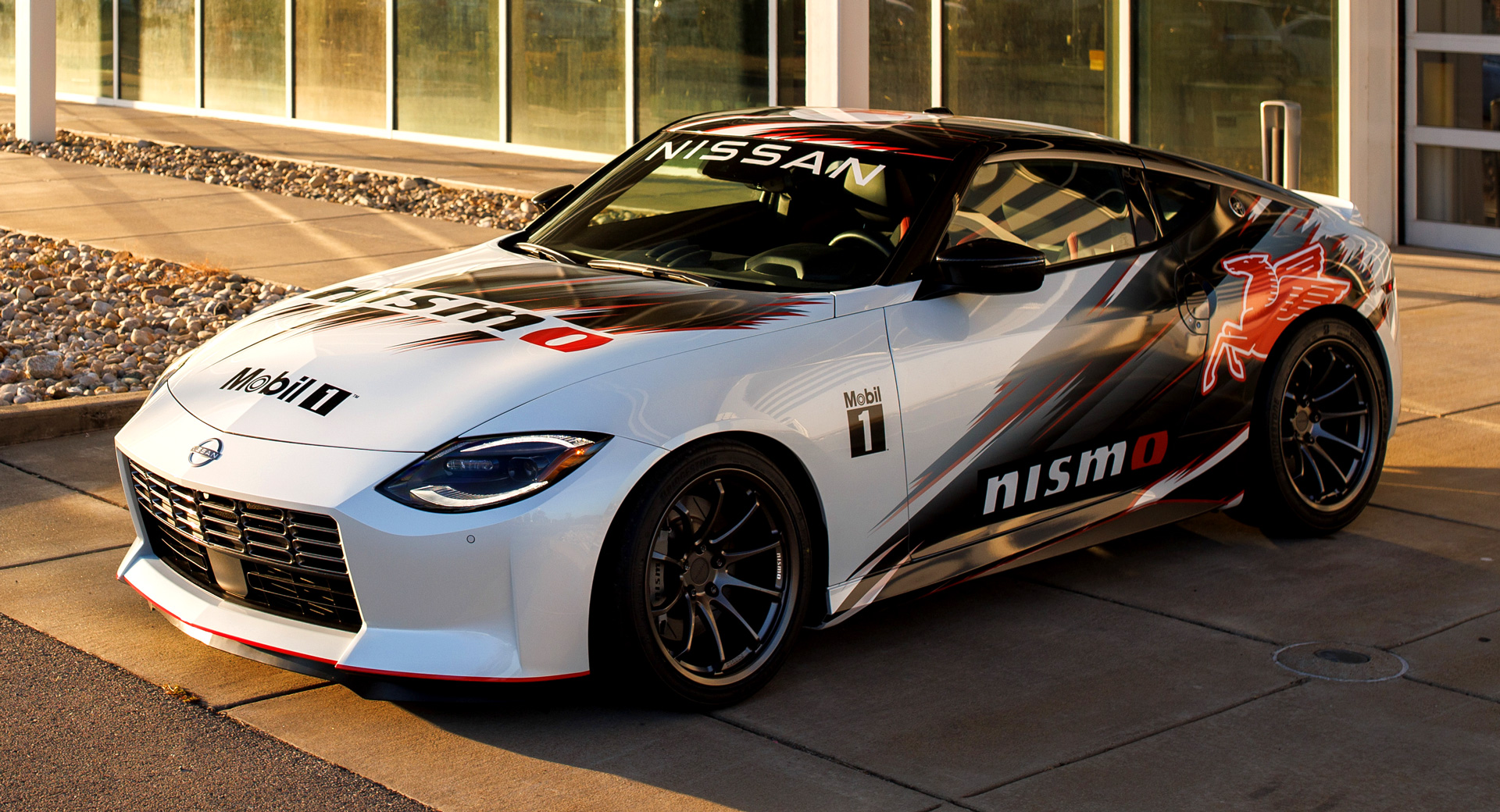 Naturally, the Nissan Z will also be in attendance. The two examples are more than just concepts, though. SEMA will mark the first public appearance of the previously unveiled Nissan Z GT4 race car that will compete in sports car racing. The 2023 Formula Drift Z, meanwhile, is a 1,300 hp drift car built for Forsberg Racing that will compete professionally.

In addition to these concepts, Nissan will also have two “parts walls” that feature NISMO accessories designed both for off-roading and the streets. All will be on display at the 2022 SEMA show will take place from November 1 to 4 at the Las Vegas Convention Center.