Ken Block is set to debut his new Gymkhana spinoff […]

Ken Block is set to debut his new Gymkhana spinoff Electrikhana on October 25th. Here’s everything you need to know.

Ken Block’s Gymkhana series would start in 2008. The film would feature Block drifting and doing donuts around various objects at an abandoned airfield in his 2006 Subaru WRX STI Rallycar. The video would gain 16 million views on YouTube. Block’s second Gymkhana would take place at a shipping dock. With Block driving his 2009 Subaru Impreza Rallycar. The second film would act as an infomercial for DC Shoes, a brand Block Co-Founded. Gymkhana two would be the last time Block would do a Gymkhana film in a Subaru. As Gymkhana three through ten would see Block drive a Ford in the film. Block and Ford would make various creations for the Gymkhana films. Ranging from modified rally cars to a 1400hp 1965 Ford Mustang nicknamed the Hoonicorn.

The 10th Gymkhana film would be Block’s last. As in 2020 Block would hand the series over to longtime friend Travis Pastrana. As a result Pastrana would bring the Gymkhana series back to Subaru. With Pastrana driving a 2020 Subaru WRX STI nicknamed the Airslayer in Gymkhana 2020.

Electrikhana is Ken Block’s new Gymkhana spin-off. Unlike Climbkhana which saw Block do Gymkhana stunts while climbing up mountains, Electrikhana will stick more to its Gymkhana roots. The major difference between the two is as the name states Electrikhana is well done in an Electric vehicle.

A new installment into the Gymkhana series means a new car. For Electrikhana Block will be driving a one-of-a-kind Audi S1 Hoonitron. The car was built completely custom by Audi for the Electrikhana film. As a result the Hoonitron is believed to be the most expensive car to ever be used in a Gymkhana film. With Block speculating the cost to be between $10-12 million. Although the car is electric in typical Ken Block and Hoonigan fashion the Hoonitron is absolutely insane. With the car said to be able to do 93mph donuts from a standstill, because Ken Block. Although the Horsepower figures are unknown, the car will definitely have similar horsepower to that of Blocks 1400hp Hoonicorn.

My name is Joe Moore. I am a writer for Belly Up Hockey, Belly Up Racing, and Belly Up Sports. You can find me on Twitter. 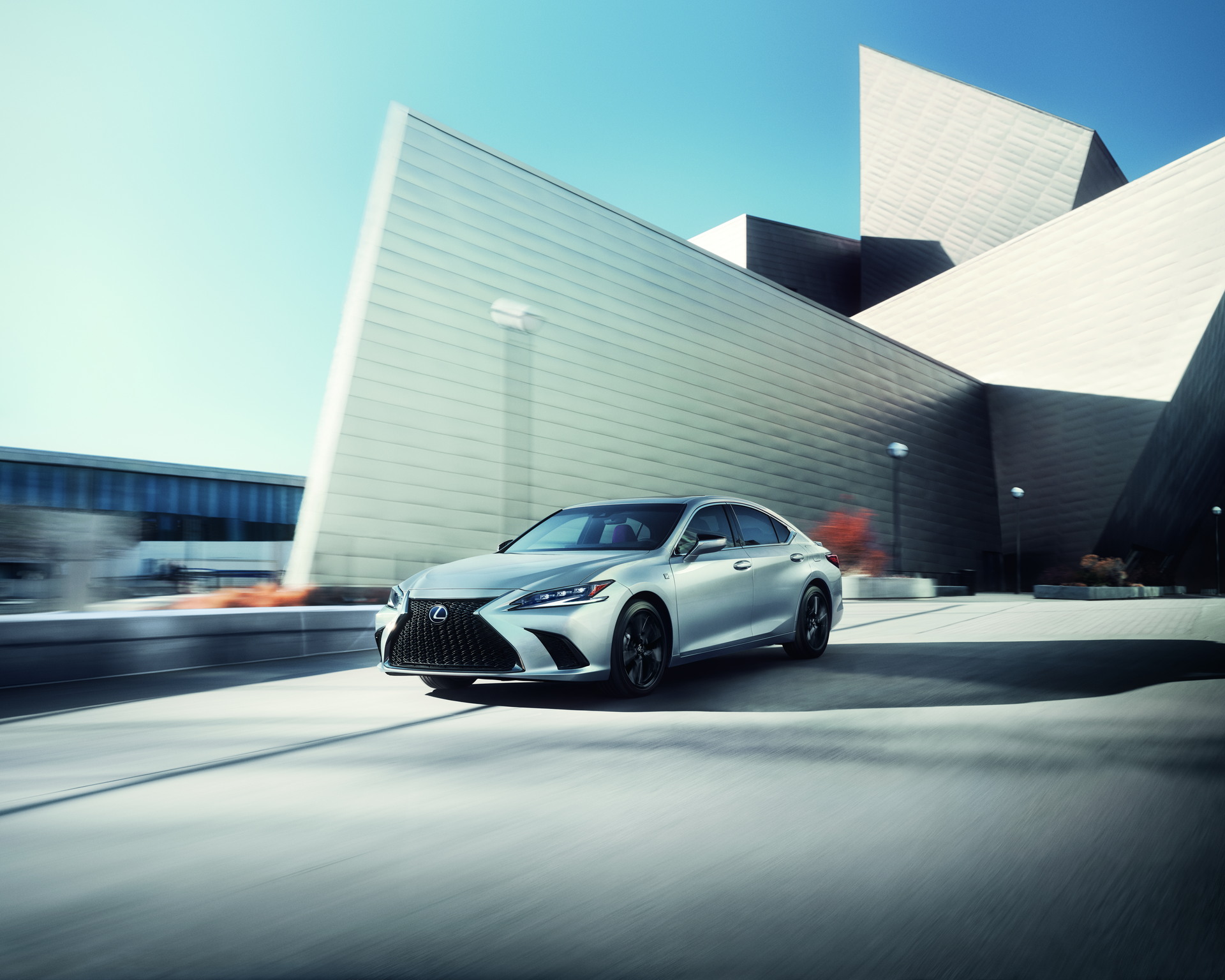