As far as countries go for creating great cars, non […]

As far as countries go for creating great cars, non quite create so many smash hits as Japan. JDM vehicles are highly sought after, well-made, and more often than not, well priced. These cars manage to achieve every day practicality and great performance with endless modification possibilities, making them some of the most versatile machines on the road, propelling their popularity enormously.

Regardless of manufacturer, these production cars are capable of competing with cars at double their price range and some even more than that. Below are some of the sickest JDM sports cars ever produced.

There’s no doubting the status of the RX7. You only have to watch the Fast and Furious films to see how admired the Mazda is around the world, and for good reason, too. As a legend in drifting and traditional motorsport, the RX7 is truly nothing short of iconic.

The heart of the RX7’s popularity is without a doubt its rotary engine. The RX7’s 1.3-liter 13B rotary twin sequential turbocharged engine produced around 252 hp and like some other cars in this list, it was overbuilt meaning it was more than easy to modify, thus making it incredibly popular with tuners.

The Toyota MR2 is a particularly popular car, and no doubt the best version of the MR2 was the MR2 Turbo. The Toyota produced just over 240 hp, making it rather quick for such a small, unassuming car.

The beauty of the MR2 Turbo, however, may just be in its price. This car can be purchased now for anywhere between $18,000 to around $30,000 depending on spec and condition, meaning it’s obtainable for any true JDM car enthusiasts.

Another drifting and tuning legend, the 350Z has truly reached icon status and better yet, like the MR2, can be obtained for a reasonable price although be aware, due to the 350Z common use as a drift car, it’s common to see 350Z cars in fairly poor condition as it’s a popular car for those looking for an entry into JDM car ownership and therefore an entry level race or drift car.

It’s sharp steering, great engine, awesome sound and great looks made it very popular with buyers. The engine in question was a massive 3.5-liter V6 with some models producing over 300 hp. It was just as popular in media too, you can find it popping up in Fast and Furious films, Tokyo Drift in particular, and it was used as the cover car for the still popular Need For Speed: Underground 2 game.

Related: 10 Classic JDM Cars No One Is Buying… But They Should

The versatility of the EVO 8 is perhaps its best asset. It’s a 4 door family car, a rally car and a track car all in one. Again, the price of the EVO 8 was more than reasonable all things considered, further adding to its popularity.

The handling and sheer grip levels of the EVO meant it was capable of keeping up with supercars on track, and it was more than capable of producing great results on the rally circuit too. You would be hard-pressed to find a car from anytime or anywhere which could compete as well in so many areas.

Coming to another reasonably priced 4 door rally legend, we have the Subaru Impreza. Regardless of the Impreza you choose, you’re sure to be in for a good time behind the wheel.

Despite its many changes over the years, the Subaru can still perform. Rally fans in particular will remember the great Colin McRae who drove the Subaru for a number of years winning countless races in the iconic blue and gold livery, setting its status as one of the greatest rally cars of all time.

The beauty of the NSX is that it’s perhaps closer to a supercar than a more traditional JDM 2.0-liter sporty family car or roadster. This puts it in rare company along with the likes of the Lexus LFA as one of very few Japanese supercars.

The incredible looks, speed and rarity of the NSX is what made it so great. The car is also famous for being able to lap the Laguna Seca track in around 1 min 54 seconds, putting it right in the company of 911 Carreras and Aston Martin V8 vantages.

Related: There Is No JDM Car Going To Beat The 2022 Toyota GR Supra And Here’s Why

With 300ZX cars still popular today, it’s clear to see the impact the 300ZX had upon its release. Non more so than the 300ZX, which was capable of producing a comparably large 282 hp from its twin-turbo 3-liter V6.

It was praised for its great interior and modest price. Again, any enthusiasts looking to purchase one of these can find them available for around $26,000 in great condition, making them one of the best value JDM classic cars.

Japan has a great history for producing some well-made and great priced roadsters. The best examples are the Mazda MX-5 and the Honda S2000, which is arguably a better version of the car Mazda was building at the time.

A huge reason someone may want to purchase an S2000 over an MX-5 is the sheer quality of the engine. It is still considered one of the best made naturally aspirated engines of all time producing 240 hp and revving all the way to 9000 despite the relatively small 2.0-liter displacement, truly the stuff of legend.

Housing one of the most iconic engines of all time, the 2JZ, the supra has become one of the most legendary tuner cars ever. Not only this, the Supra still looks great today and its high price is a statement to its popularity.

The reason for the Supra’s popularity arguably boils down to the massively overengineered 2JZ engine. It was overbuilt simply because at the time the Japanese looked at limiting the speed of cars produced due to the number of road accidents, as they decided speed was the main factor. Because of this, the car manufacturers at the time chose to spend their money on making incredibly high quality engines rather than incredibly powerful ones. This resulted in powerhouses of engines and in the Supra’s case, the 2JZ is easily capable of handling over 800 hp with factory internals.

Related: This Is Why We Desperately Want To Get Our Hands On A Nissan 300ZX Twin-Turbo

Possibly saving the best til last, the Nissan Skyline GT-R and the newer GT-R cars are arguably the best cars to ever come from Japan. No matter which ones you look at, they are all impeccably made with incredible engines and performance.

The R34 and the new GT-R are probably the best examples, with the R34 being incredibly expensive due to the extreme popularity and the newer R35 model GT-R’s being genuine supercars capable of over 200 mph despite being somewhat modestly priced and well-made. The R34 is instantly recognizable as the star of the Fast and Furious films and this is because it performs so well, it’s not uncommon to see versions of the R32, R33 and R34 with over 600 hp when modified. The R34 especially was ahead of its time from an engineering standpoint, and is still capable of competing today.

What Makes A JDM Car? 10 Things You Didn’t Know

JDM (or Japanese Domestic Market) can mean many things when it comes to cars, from models to parts. Here’s what you might not know!

Lewis is a content/article writer and Computer Science student based in Newcastle, England. He has a keen interest in the automotive industry with past experience within the field of engineering. With some previous work writing blog posts for a clinic. He is now creating content for HotCars.

The 2021 Yamaha Motorcycle Lineup + Our Take On Each Model 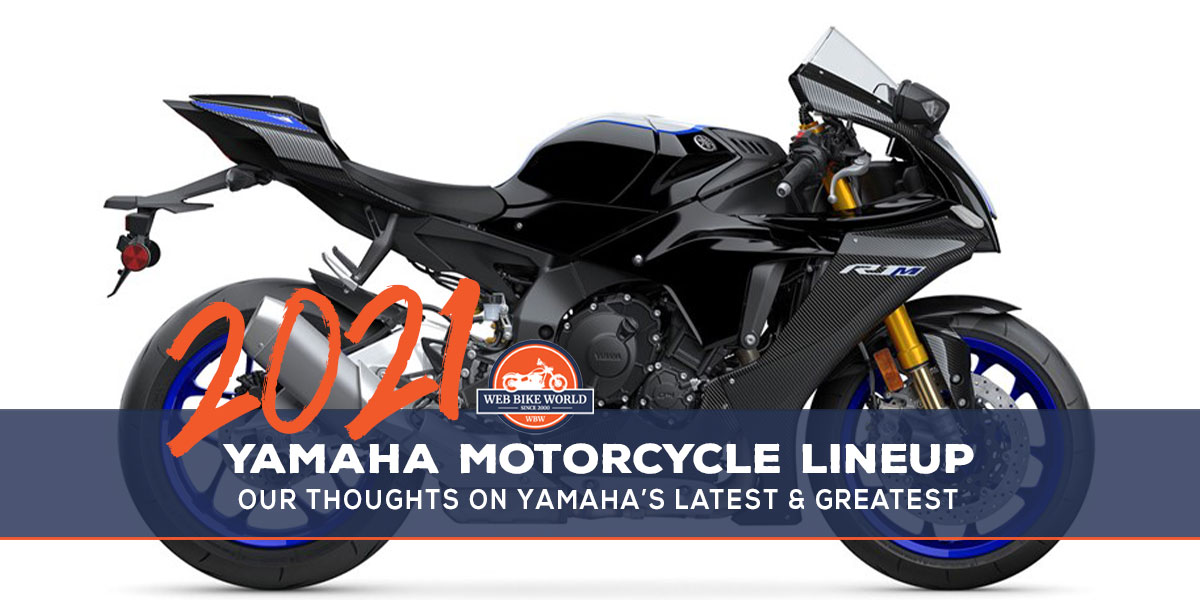