On Nov. 19, the Wingmen Motorcycle Club along with Fayetteville […]

For over 40 years the mission of Fayetteville Urban Ministry, Inc. has been showing God’s compassion for their neighbors in need, and thus building their community together. With 4 incredible programs that provide faith, hope, love and security to the lives of thousands of Cumberland County residents every year, free of charge, it’s easy to see why there’s never been a better place to give your time, talent and treasure.

Fayetteville’s first Toy Run was 40 years ago in 1982. The Wingmen Motorcycle Run decided that they wanted to give back to their community by donating toys to less fortunate children.
Back then, the motorcycle club didn’t have support from the local police station and Fayetteville Urban Ministry so the first ever Toy Run was less organized than it is now.
According to Bill Beard, a member of the Wingmen Motorcycle Club, they decided to wing it the first go round. In 1982, the Toy Run route was from the Bordeaux Shopping Center parking lot to Cross Creek Mall.

The Salvation Army met the motorcycle club at the mall and they turned in their toys there.

“After two or three years of that, it started getting pretty big,” says Beard.

This year, Fayetteville’s Toy Run will start at Fort Bragg Harley-Davidson at noon. This is also where people register to participate. Kickstands go up at 2 p.m. and participants will ride down to Segra Stadium.
Once folks get to Segra Stadium, they can expect to enjoy some delicious food from the vendors while listening to three awesome rock bands. Fear State, Culture Cult and The Fifth will be playing. Most Fayetteville locals may know of The Fifth, since they have been around for quite awhile. A cool thing about these bands is that they are all local.

You don’t have to have a motorcycle to participate in the Toy Run but to enter the gate, you must have an unwrapped toy or a cash donation.
If any businesses would like to be a sponsor for the event, they can donate either $100 or $250. The $100 sponsorship covers recognition as a sponsor on marketing materials, an event tent, and the company’s name on the back of the T-shirts that will be at the event. The $250 sponsorship offers the same thing except for the name of the company being on the back of the T-shirt. Instead, it would be the company’s logo and they have the opportunity to distribute their own marketing materials.

Don’t miss out on this awesome family-friendly event that gives to those in need in the community. For more information about Fayetteville Urban Ministry, visit www.fayurbmin.org/. 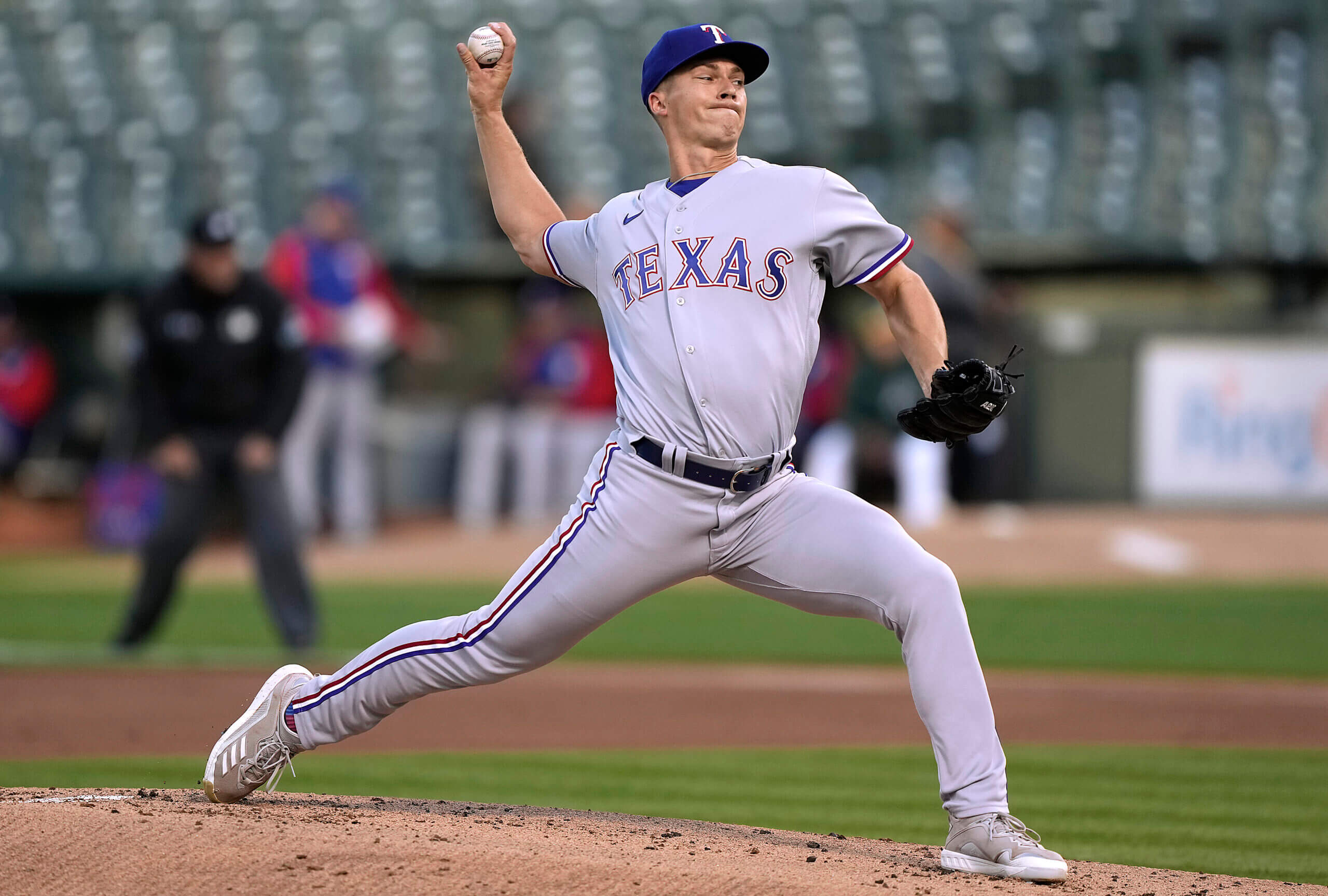