It’s a long and winding road for TVR’s return. Its […]

It’s a long and winding road for TVR’s return. Its comeback has been on and off ever since the 2013 acquisition by Les Edgar. A V8-powered prototype was revealed in 2017, made possible by the company’s partnership with Gordon Murray and Cosworth. The sports car has been confirmed to finally hit production, with an electric version in tow.

And while the British marque has been renowned globally as a maker of specialized sports cars (read: coupe and convertible), things will change beyond its official return in 2024. An electric sedan and SUV will follow the launch of the V8- and electric-powered sports cars.

This is according to an exclusive report by the UK’s Autocar, which noted that there isn’t a specific timeline for both vehicles at this time.

“Crucially, though, we now have the right investment and the right route to building a sustainable future with a family of electric vehicles, which is where Daniel [Layton] comes in. We are ready to start work on the manufacturing site and build towards a 2024 launch,” Edgar told Autocar.

Daniel Layton is the chairman of the Ensorcia Group. Of note, TVR and South American lithium mining company Ensorcia Metals reached an agreement in mid-November 2021, which gave birth to the TVR EV sports car that was confirmed in April 2022.

The TVR Griffith V8 sports car that will debut before the EV sits on the same Murray-designed platform. The Griffith prototype had a 5.0-liter Coyote engine with 493 hp sent to the rear wheels through a six-speed manual gearbox. The EV version will also use the same platform, according to Autocar.

However, TVR is said to be in talks with a “highly established, world-leading” partner for a skateboard platform for its future models. If this pushes through, this could underpin the upcoming sedan and SUV.

For now, what’s sure is that TVR isn’t stopping at the V8 and EV versions of the Griffith, with the aim to become a global luxury car maker. 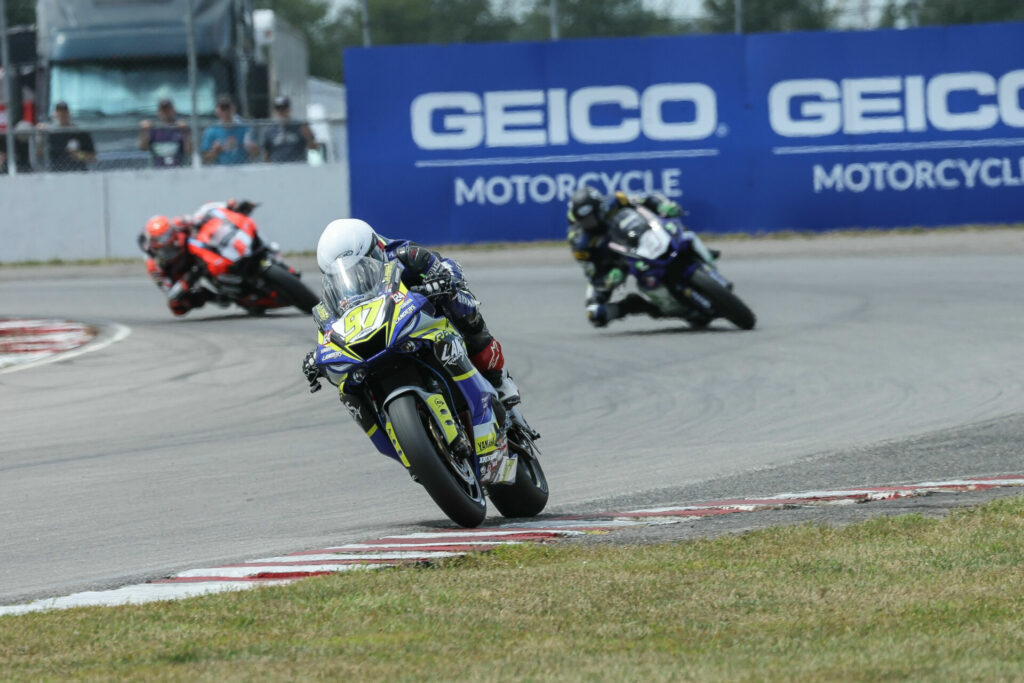