From outlaw motorcycle gangs also known as the One-Percenters to […]

From outlaw motorcycle gangs also known as the One-Percenters to the more general motorcycle clubs, motorcycles have always been their identity.

Over the years, one common thing among motorcycle club members is their love for motorcycles. They do not only appreciate the beauty, ruggedness, and strength of these machines but also know all about them, from torque to hp to engine ratings.

From your sputtering agile motorbikes to the more subtle classic ones, there is a bike for every rider and every club. Although we may not know much about them, given the level of secrecy motorcycle clubs operate in, or even trust them, we trust in their taste in bikes.

The American Motorcyclist Association (AMA) is an American non-profit organization of more than 200,000 motorcyclists that organizes numerous motorcycling activities and campaigns for motorcyclists’ legal rights. Its mission statement is “to promote the motorcycling lifestyle and protect the future of motorcycling.” The organization was founded in 1924 and as of October 2016 had more than one thousand one hundred (1,100) chartered clubs.

It is common knowledge that most American motorcycle clubs ride American-made bikes, however, they have often made an exemption for the Triumph brand, especially the Triumph Rocket III, which was made by British company Triumph Motorcycles.

Pagan Motorcycle Club at its inception weren’t really interested in the Harleys. At the time, this outlaw bikers club preferred riding Triumph Rockets. Today, the liking stems from its nearly 2,300-cc engine with crazy torque that hits the road like a berserker.

The Harley-Davidson brand is recognized as the King of Cruisers. Designed to be a “two-in-one” motorcycle, the CVO Softail convertible can be configured to be an all-day touring vehicle, or a solo profiling by simply adding or detaching components, each of which can be easily removed or installed without the use of tools.

Based on the Harley-Davidson Softail platform, the CVO Softail Convertible features a rear suspension design that mimics the clean lines of a vintage hardtail frame, but offers the comfort of a modern suspension that is hidden under the chassis

This was the true King of the Road. Debuting in 1994, the FLHR road king was packed with everything needed for a nice cruise on a motorcycle. As far as performance goes, a powerful 1690cc engine is mated to a six-speed transmission, engineered for long-distance motorcycle trips.

And while you’re at it, this masterpiece is also fitted with modern-day equipment for a comfortable cruise, featuring ABS, electronic cruise control, and an adjustable touring rear suspension, among others.

Indian Motorcycle is the go-to two-wheeler brand for many motorcycle lovers. The brand is renowned for performance and innovation. The company’s constant efforts to raise the bar have resulted in several modern-day marvels that riders across the globe have fallen in love with.

With model names such as Mastiff, K-9, Pitbull, Husky, these were cool bikes and lasted from 1994 to 2011 when the company closed up shop.

Since they were pure American, some MCs let them in, and they were a big favorite with independent bikers with no club affiliation as well. Riding a Big Dog meant you loved both motorcycles and dogs, and for a while, these were the biggest and coolest chick magnets ever.

If riding a Harley is an MC’s idea of patriotism, then an Indian should be right up their alley, they are also as American as the Harley-Davidsons. While Harleys are revered more than the Indians, most motorcycle clubs have a few members riding these bikes. For example, the Hell’s Angels Motorcycle Club will let you ride an Indian motorcycle, as long as the engine is more than 1,000ccs. Plus, there are quite a few Indian motorcycles that one might prefer over Harleys.

The Chieftain is built to eat miles and swallow them like it was nothing. Being a bagger, it’s got plenty of carrying capacity, and that big fairing offers more than enough protection from the elements.

The Harley-Davidson Dyna lineup includes some of the most widely recognized motorcycles in the world. These stripped-down cruisers boast raw custom style, big V- Twin performance, and the kind of instantly recognizable Harley-Davidson nameplates that you want.

The most common bikes in the dyna series include the Low Rider, Fat Bob and the Wide Glide. They became grossly popular because of their extensive use in the hit motorcycle drama Sons of Anarchy. The Dynas in the show inspired the rise of the “club style” bike look among American riders.

Multiple configurations for various rider sizes allow for a comfortable reach without feeling constrained or off-balance. The Vulcan series has been praised for its smooth, consistent power delivery and responsive, reliable braking. The Vulcan S contributes a substantial power-to-weight ratio and a comfortable design to give new riders the confidence to build their skills.

Related: Why The Kawasaki Ninja 400 Is The Best Motorcycle Under $5,000

The year 1921 marked the debut of the Indian Motorcycle Chief. Designed by the legendary Charles Franklin, a dirt track racer and engineer, who dreamed up the Scout, the Chief had a 61-cubic-inch V-twin, dual cams, a low seat, and graceful lines.

Riders loved its reliable power, formidable torque, and agile frame, and the bike quickly gained fans around the world.

Next: 10 Features That Make BMW R18 A True Modern Retro-Motorcycle

Here’s Why The Most Expensive Helicopter Project Was Canceled

In order to understand why the US Army terminated the RAH-66 program, it’s important to consider the initial purpose of its production.

'It's a brutal world': Chasing the dream with James Shaw, who steps back up to the WorldTour 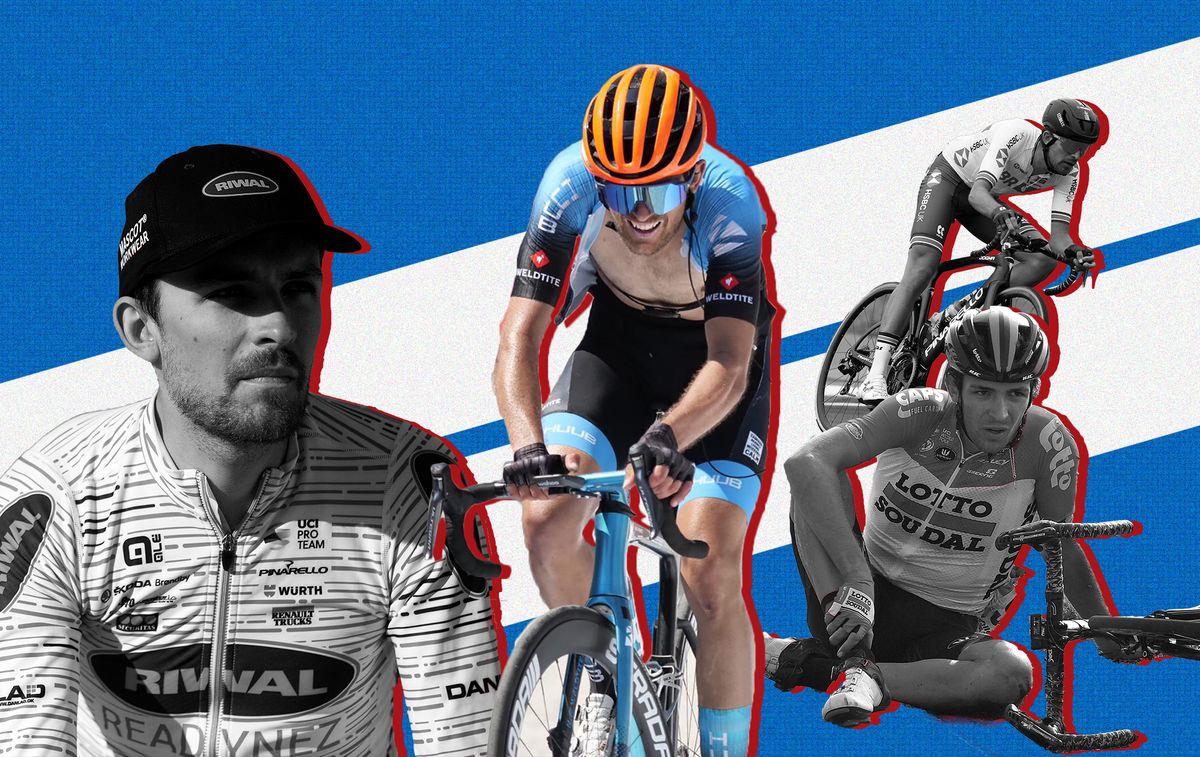