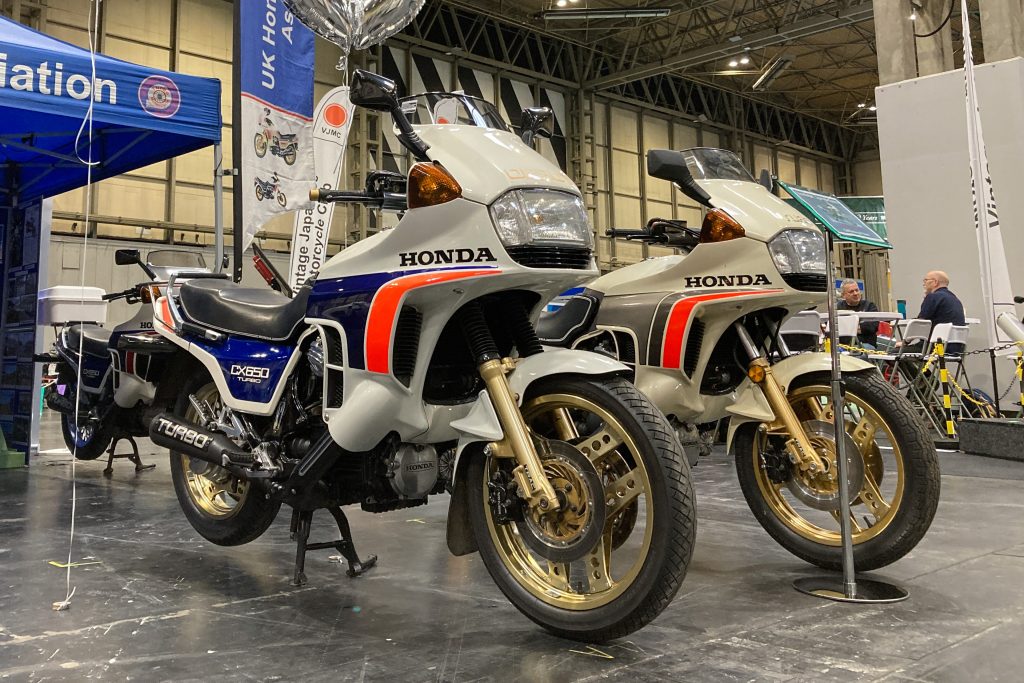 The Honda City wasn’t the only vehicle to which the Japanese automaker strapped a turbocharger in 1982 – that year, it also introduced the CX500 Turbo, and created the first turbocharged production motorcycle in the process.

Honda’s dalliance with turbocharged bikes was short-lived, and after following Honda into the fray, the industry as a whole soon returned to natural aspiration. But in a decade known for excess, the CX500 Turbo, and the CX650 Turbo that replaced it a year later, were remarkably restrained.

Perhaps surprisingly, this high-performance technology was employed not on a superbike, but a sports tourer. Nor did