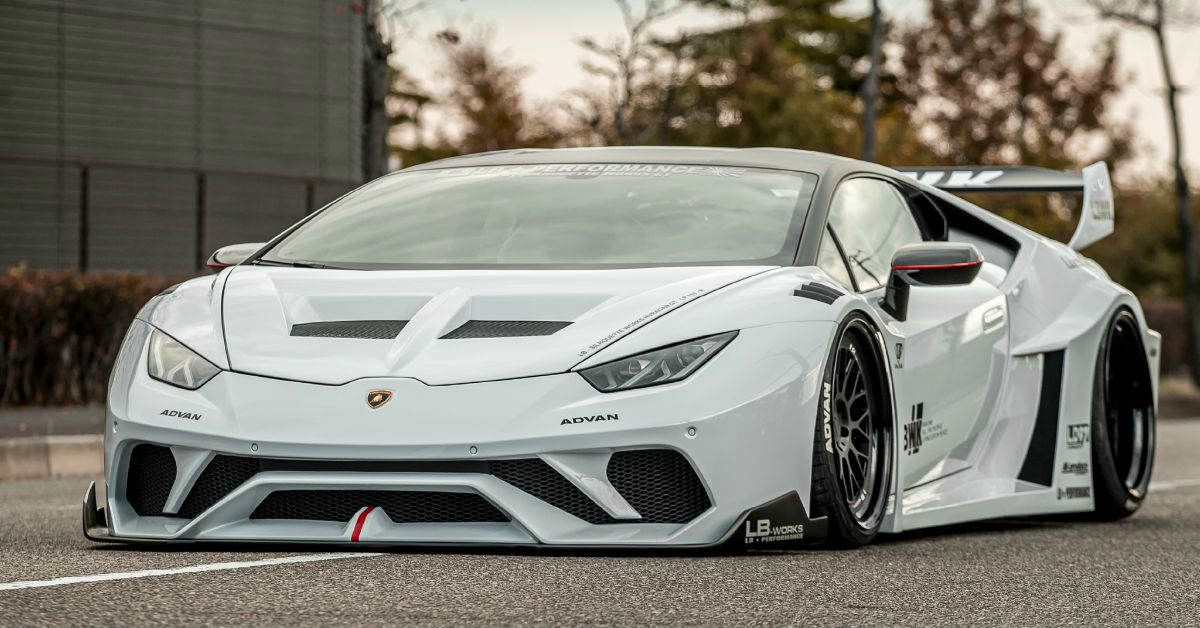 Supercars are easy to identify; they are simply high-performance luxury sports cars built for road use. As such, the supercar’s production principles haven’t changed significantly since the inception of the Lamborghini Miura, which is widely believed to be the first-ever supercar, in 1966. Often fitted with the most luxurious of features, supercars are mostly hand-built and are produced in limited numbers. Also, the cars command some of the highest retail prices ever for new automobiles, and they typically take months or even years to build.

Often the flagship of most automotive brands, supercars are the dream of many car enthusiasts,