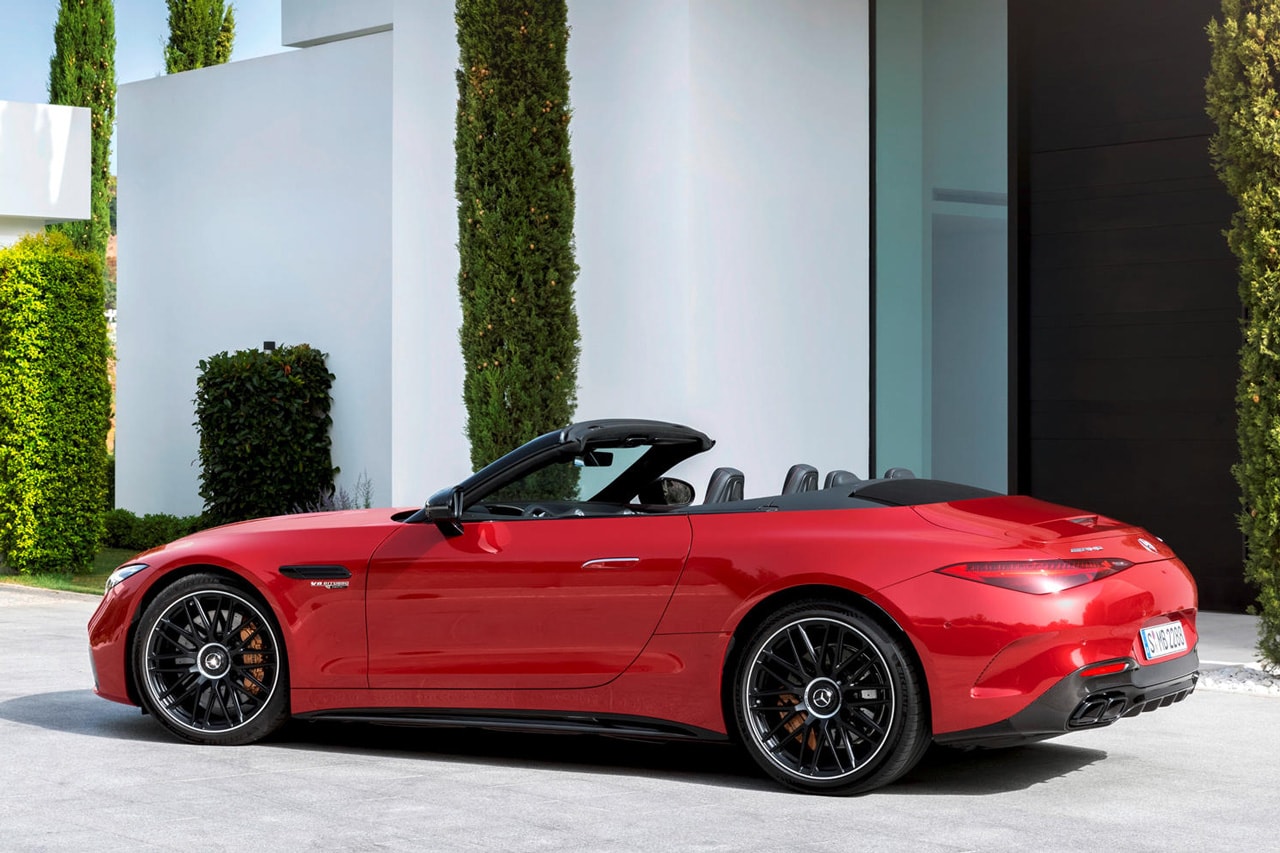 The Mercedes-Benz SL-Class is rooted on the racetrack. Initially designed as the automaker’s entry to the 1952 racing season, the luxury soft-top automobile was such a hit that Mercedes adapted it for sports car enthusiasts just two years later, debuting the 1954’s road-going SL-Class. While the new iteration of the car was modified to abide by street legal standards, Mercedes-Benz hung on to its “SL” designation, a derivative from the German Sport-Leicht, meaning Sport Light.

Nearly 70 years later, Mercedes-Benz (in tandem with its AMG division) has returned to its roots with an SL model outfitted for the modern