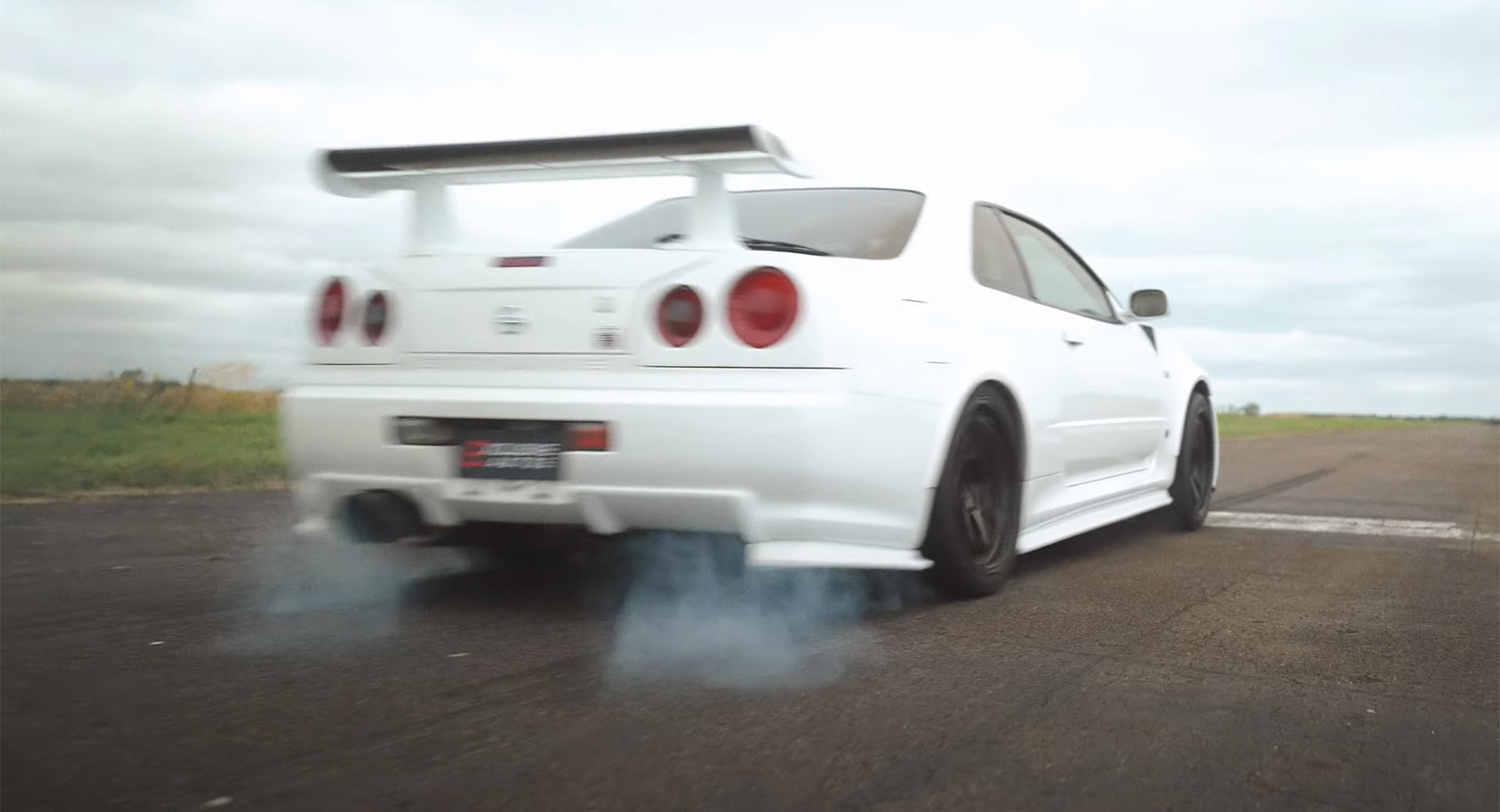 The Toyota Supra and Nissan Skyline R34 GT-R are two of the most iconic Japanese sports cars ever produced and the Officially Gassed channel on YouTuber recently pitted them together for a series of performance tests.

These two cars are far from standard, however. Like so many other Supras and Skylines out there, the duo have been heavily modified and are now much faster than when they first left the factory.

Starting with the Skyline GT-R, its iconic 2.6-liter six-cylinder has had its capacity increased to 2.8-liters. It also ditches the standard twin-turbocharger system in favor of a single Greddy