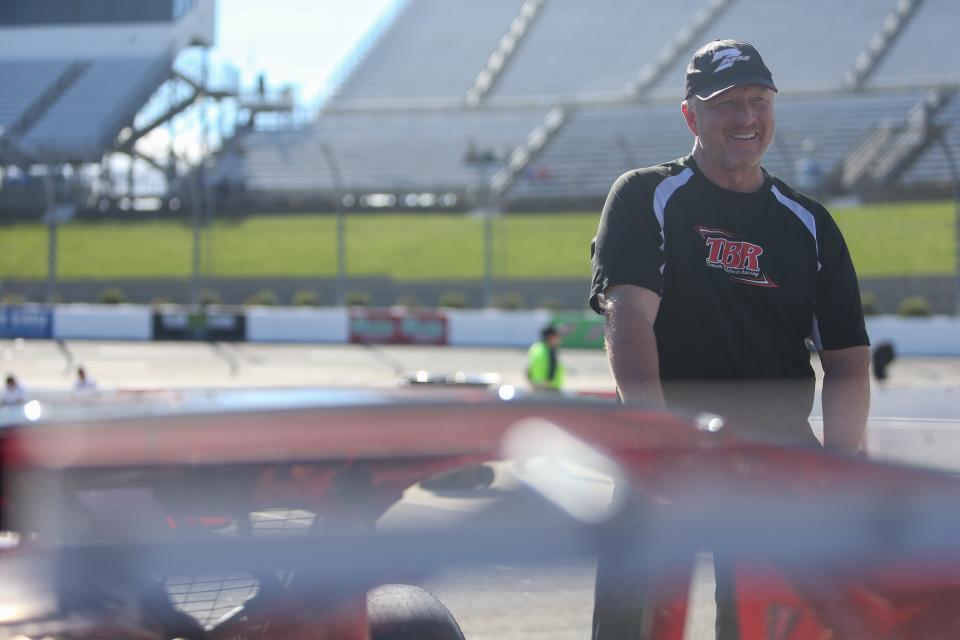 Tommy Baldwin Jr. has a lot to be thankful for this year.

His Tommy Baldwin Racing team found its footing on the NASCAR Whelen Modified Tour, leading to a dominant season that ended Thursday at Martinsville Speedway with the team clinching the owner championship for the first time.

It was years in the making for Baldwin.

“It‘s been in the works a long time,” said Baldwin, who clinched the