The used car market is a bit out of control […]

The used car market is a bit out of control at the moment, with sports cars like BMW M3s selling for absurd prices. However, if you think your hooked up BMW M3 is more valuable than a standard car, and that now might be the time to sell, you might want to reconsider.In this new video from Hagerty, we get to see what an E90 BMW M3 sedan, with loads of mods, is worth.

You might think, with all of those expensive, high quality mods, that the M3 would be worth quite a bit more than the standard car. However, that isn’t always the case. 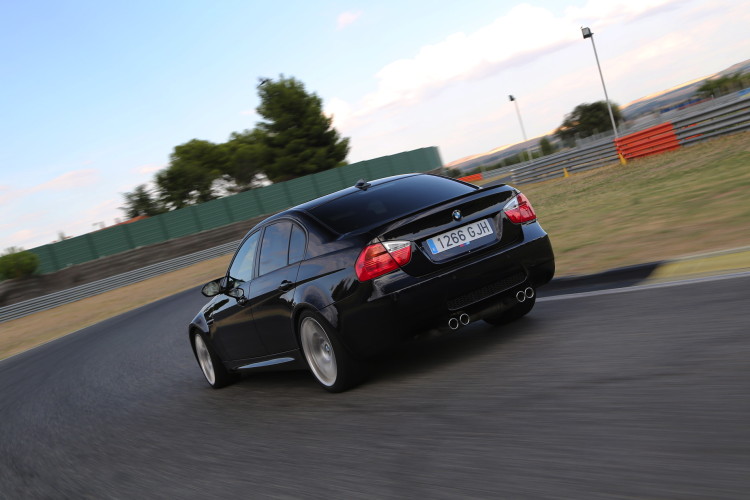 If the owner can find a buyer that really wants the car setup the way it is, and is willing to pay a premium for the parts that it has, then it might sell for around $40,000-$50,000. Not the full $65,000 that it probably cost to put together, including the car. However, there aren’t going to be a lot of buyers looking for a car that’s modified exactly like this one. Even buyers looking to mod their cars will want something close to stock, so they can mod it themselves, rather than buying someone else’s project. So because the market for a car exactly like this one is quite small, its value actually isn’t actually much higher than the standard car.

So let that be a lesson to anyone who’s looking to mod their car. If you’re going for extreme mods, either expect to lose money on them when it comes time to sell, or be prepared to return the car back to stock prior to selling. Doing the latter is probably the best bet, as you can sell the car for its stock price and then sell the parts on the used market to recoup some of their cost. You still won’t make it out on top, unless the car’s value rockets up since you bought it, but it’s the best way to mitigate losses. 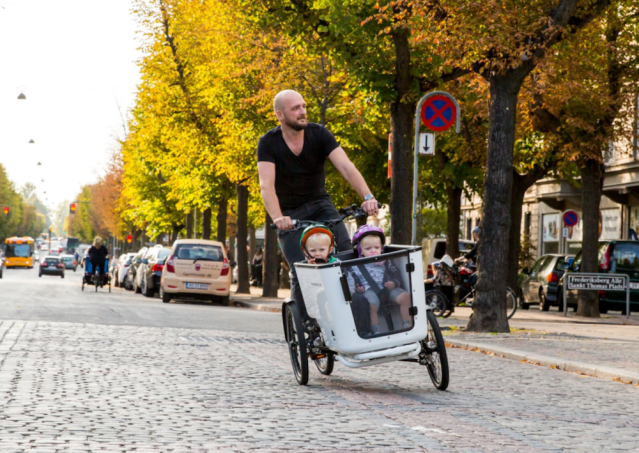