Michael Proctor has been part of the Combat Veterans Motorcycle […]

Michael Proctor has been part of the Combat Veterans Motorcycle Association for about a decade now.

For years, his involvement took him to West Tennessee, the location of the closest association chapter in Jackson. He and friends enjoyed the camaraderie and motorcycles.

They also enjoyed helping veterans and the community through various events.

“Word got around enough in this area about what we are doing, and we had enough people join that we were able to form a chapter in Columbia,” said Proctor, the communications systems manager and nearly 24-year employee for the City of Franklin.

That Columbia chapter – the association’s fifth in Tennessee – grew and more people became interested in the Dickson and Hickman county areas.

So, Proctor, a combat veteran with Army National Guard and Dickson resident, worked with others to form another chapter in Bon Aqua, located on the Dickson-Hickman line.

The “Ridge Runners” chapter continues to find ways to contribute, including the upcoming toy run Saturday for local children. The chapter will also be front and center in the Dickson Veterans Day Parade Sunday in Downtown Dickson.

“We try to help veterans and the community out,” said Proctor who is the chapter commander. “We’ve done a lot of fundraising just for veterans.”

Proctor knows from experience how lending a hand – or offering appreciation – can make a difference for combat veterans. Proctor served as a first sergeant in the 771ST Support Maintenance Company out of Hickman County, and was deployed overseas twice.

First, he served in Kuwait for 18 months during the Iraq War from 2004 to 2005. His second tour was in Taji, Iraqi from 2008 to 2009.  Proctor said working in electronics, he didn’t fire one anyone while stationed in the Middle East. But, he was in areas that were “actively attacked.

He finished his service in the National Guard after 26 years in 2016. Since then, he’s focused more on the chapter, which has 45 members — and one is his wife Heather.

The toy run, Proctor said, is a next step in branching out their involvement and he hopes the event will “bring out a lot of people.”

The Saturday, Nov. 5 toy run is to help the annual Dickson County Firefighters for Kids program. The registration starts 9 a.m. and take off is 11 a.m. at the QuickTrip gas station at 2501 HWY 46 S. The toy run ends at the City of Dickson Fire Station on Church Street in Downtown Dickson. The chapter is asking for a $20 donation or new, unwrapped toy. For more information, call 931-436-3269.

The Combat Veterans Motorcycle Association Ridge Runners chapter will be near the front of the line for the annual Dickson Veterans Day Parade on Sunday, Nov. 6 at 2 p.m.

The parade will follow the traditional route from Dickson County High School, south along Highway 48, which becomes Main Street, and then the route turns onto Church Street, right onto College Street and ending at Dickson Middle School.

Should You Daily Drive a Toyota GR86? 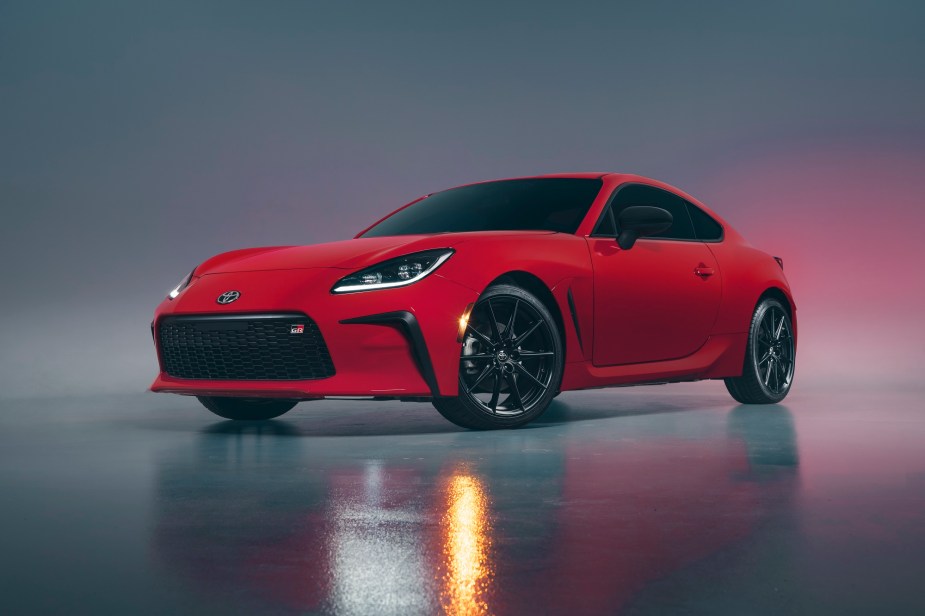