Although most large events shut down last summer because of […]

Although most large events shut down last summer because of the coronavirus pandemic, the Sturgis Motorcycle Rally forged ahead, panicking health experts as nearly a half-million motorcycle enthusiasts descended on the Black Hills of South Dakota.

This year’s rally, which began on Friday, is expected to draw an even larger crowd, just as the infectious Delta variant is producing more new virus cases nationwide than this time last year.

What path the virus will take through Sturgis remains to be seen.

Transmission is more difficult outdoors, vaccines greatly reduce the risk of serious illness, and South Dakota has the fewest new virus cases per capita in the United States. At the same time, the Centers for Disease Control and Prevention considers Delta as contagious as chickenpox, and people are traveling from across the country — several Southern states are in their worst outbreaks of the pandemic — to a region with a relatively low vaccination rate.

Hundreds of new cases were linked to last year’s rally, but because infected bikers returned to their home states, it made contact tracing difficult and obscured the true tally.

Sturgis officials emphasized that this year’s rally would offer coronavirus tests, free masks and hand sanitizer stations. For the first time, attendees will be allowed to carry alcoholic drinks outside without fear of being fined, in an effort to limit crowds inside bars.

Those precautions are being accompanied with warnings.

“We are encouraging people who are in a high-risk category, whether it be age or because of comorbidities, that they come next year,” Dan Ainslie, Sturgis’s city manager, said.

On Friday, the steady roar of engines signaled the arrival of thousands of bikers. By midmorning, Main Street was jammed with attendees, walking shoulder to shoulder on sidewalks or congregated near dozens of bikes parked outside of businesses. A parade kicked off the 10-day rally, in its 81st year, with the Budweiser Clydesdale horses leading the way.

A local business owner, Toni Fisher, 63, had been anxiously watching as growing crowds of people streamed into her hometown over the past week. Although she and her husband are both vaccinated, Ms. Fisher has fibromyalgia and said she was worried about the chances of contracting a breakthrough infection that could affect her health for months.

Whatever minimal precautions people took last year have drifted away like so much motorcycle exhaust, she said. “This year it’s hog-wild,” she said. “Nobody cares.”

The pandemic ravaged the massage business Ms. Fisher runs, but she said she was uncertain whether she would offer massages during the rally. She has a handful of masked appointments on the schedule, and she and her husband are again hosting campers in their yard. Her husband plans to deliver pizzas for extra money during the rally — further adding to Ms. Fisher’s worries.

She has resumed wearing face masks when she goes to the supermarket, but says she is practically alone in taking any precautions, even as the Delta variant fuels surging infections across the country.

Other large outdoor events have returned this summer, in part because of the availability of vaccines. Attendees at the recent Lollapalooza music festival, which packed people into downtown Chicago, had to either provide proof of vaccination or show a negative coronavirus test from the previous 72 hours.

The motorcycle rally in Sturgis will not have a similar screening process. Vaccines will be made available at the event, including the one-dose Johnson & Johnson shot, but it takes time for them to strengthen immune systems.

Meade County, which includes Sturgis, has a 37 percent vaccination rate — significantly lower than the half of Americans who are fully vaccinated — and the six counties that border it have even lower vaccination rates.

Dr. Shankar Kurra, the vice president for medical affairs at Monument Health, which is headquartered in Rapid City, S.D., said there were almost no virus cases in the area at the end of June. But like in every other state, cases have risen in recent weeks.

Understand Vaccine and Mask Mandates in the U.S.

“For us, all 100 percent of the cases have been unvaccinated people,” Dr. Kurra said of the recent surge. “We want to make sure people have access to testing so that if there’s an outbreak we can catch it early.”

About a week before the rally kicked off, bikers from across the country began packing into hotels in Rapid City, said Steven Allender, the city’s mayor. Mr. Allender said he had been in touch with local health officials about how best to prepare for the influx of visitors, but his office had stopped short of trying to impose any restrictions on the event.

“The government tried to help save lives but it failed because of the political climate and debate” over the use of masks, Mr. Allender said. “I would say today there is no stopping it, that communities across the state have taken an every-man-for-themselves stance.”

Late last year, Mr. Allender enacted a mask mandate in all city buildings and urged the City Council to pass a broader ordinance requiring masks — a measure that ultimately failed. South Dakota was among several states that did not put in place a lockdown or a mandatory mask requirement during the height of the pandemic.

For most of the year, Sturgis is a relatively quiet city of about 7,000 residents tucked beside a 1.2 million-acre forest, with a motorcycle museum as its signature attraction. But every summer, the town transforms as bikers descend. Last year, as the pandemic upended daily life in America and forced the cancellation of music festivals and other large gatherings, more than 60 percent of Sturgis residents favored postponing the motorcycle rally, according to a city-sponsored survey. But this year, there were few public misgivings.

The state’s Department of Tourism has estimated that the annual festival, with big-name sponsors this year including Budweiser, Harley-Davidson and Coca-Cola, generates about $800 million in revenue. It is quite the sight: When the riders from across the United States and Canada, at least in more typical years, make their pilgrimage to Sturgis, the otherwise quiet stretch of Interstate 90 is congested with motorcycles.

“The Sturgis rally is about hopping on your bike and exploring this great country through our open roads,” the state’s governor, Kristi Noem, said in a statement. “Bikers come here because they want to be here. And we love to see them! There’s a risk associated with everything that we do in life. Bikers get that better than anyone.” 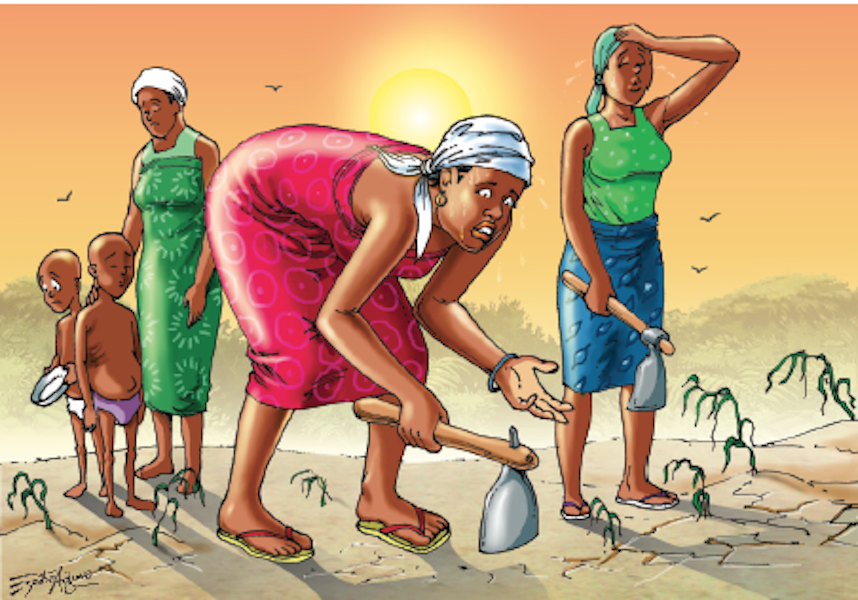