This small Japanese roadster manufactured by Mazda has tons of […]

This small Japanese roadster manufactured by Mazda has tons of admiration among gearheads the world over. It may not be remarkably powerful or fast, but the Mazda MX-5 Miata has a number of attributes that make most owners fall in love with it.

This sports car has its origins in Mazda’s intention to reincarnate the British roadster designs of the 1960s and ’70s. The Mazda MX-5 was debuted in 1989 at the Chicago Auto Show with an original price of $14,000. It received a great reception and widespread recognition; indeed, it is still widely appreciated in the 21st century. The first generation of the Miata would prove the best-selling convertible sports car in history. Now, that’s one hell of a feat.

The 1990 Mazda MX-5 Is Pretty Affordable

One of the best parts of getting an old Mazda MX-5 is the price you’d pay for it. Although it will depend on a whole host of variables, including trim level, condition, and any aftermarket parts installed, the 1990 Miata typically starts off at $6,000. Base models kept stock with very low mileage and in extraordinary condition can cost up to $15,000.

That said, there are first-generation MX-5s on the market that cost as low as $2,000, which are usually in dire need of maintenance. Yet, as possible project cars, they could be just as suitable as those with heftier price tags. Further, maintenance and modification for an early ’90s MX-5 tend to be fairly inexpensive.

Overall, the Miata experience is often best described as joyful and simple. Whether you enjoy working on and building yourself a roadster, or just like the idea of a small, affordable, and reliable convertible with adorable pop-up headlamps, the 1990 Mazda Miata is definitely a good option to look into.

This ’90s Roadster Was Stripped Down

With a front-engine rear-wheel-drive layout and a 1.6-liter DOHC (dual overhead camshaft) 4-cylinder engine, the first generation of Miatas made 113 hp to the wheels and 100 lb-ft of torque. It had a top speed of 116 mph and could hit sixty in 8.7 seconds.

As for transmissions, you have the choice of an automatic and five-speed manual. A limited-slip differential was optional in the US market. It also featured an independent double-wishbone suspension setup and anti-roll bars on the rear and front.

The 1990 MX-5’s body was all-steel with the exception of the hood, which was made from lightweight aluminum. In order for the price to be as low as it was, Mazda pretty much stripped the Miata. The base model came with a lack of a/c, stereo, power steering, and steel wheels. However, some of these features were added in later models. Offered in both hard-top and soft-top, the MX-5 NA was only 156 inches long and 65.9 inches wide, with a weight of 2,160 lbs.

Following models of the first-gen MX-5 received various upgrades, including a new 1.8-liter engine in 1994. Many special trims and limited editions of the MX-5 were made available such as the M-Edition and the Speedster Edition. The M2, a subsidiary of Mazda at the time, built highly modified versions of the Miata for racing. Thanks to the 50-50 weight distribution and the car’s agility, they achieved some pretty good results, revealing the true capacity of the MX-5.

RELATED: Here’s How The 2021 Fiat 124 Spider Compares With The Mazda MX5 Miata

It Comes With Easy Maintenance And Modification Potential

In addition to its affordability, the Miata’s mechanical simplicity means that it’s not only easy to maintain but reliable and pretty damn sturdy. It doesn’t require much engineering knowledge and experience to work on an MX-5; yet another reason to love this tiny two-seater and another cause to consider this ride for your first project car.

The Miata is also an excellent platform for modding; you could build one to set time records on the track or make it into a drift car, a fun weekend car, daily driver, or even possibly, an off-roader! This Miata is made of parts and materials that are reliable, meaning that the roadster can withstand a bit of extra pressure and power.

Another huge selling point for the MX-5 is the abundance of information available on sites and forums across the internet, including thorough guides and instructions for almost any modification or repair imaginable. This also rings true when it comes to the availability of spare parts and its aftermarket diversity.

All in all, the Mazda Miata MX-5 is a solid sports car and while not the fastest or most ferocious roadster you’d find on the market, most used examples from the 1990 model year offer decent value for money.

This Is Why The Mazda Miata Doesn’t Need A Turbo

The Miata was designed for maximum engagement at all times, and that includes the small horsepower numbers associated with it.

Yavar is an English translation student, writer, and musician. He is deeply interested in music and musicality, philosophy, and the culture and the history surrounding cars.

These Are The Favorite Bikes Of American Motorcycle Clubs

Mon Sep 6 , 2021
From outlaw motorcycle gangs also known as the One-Percenters to […] 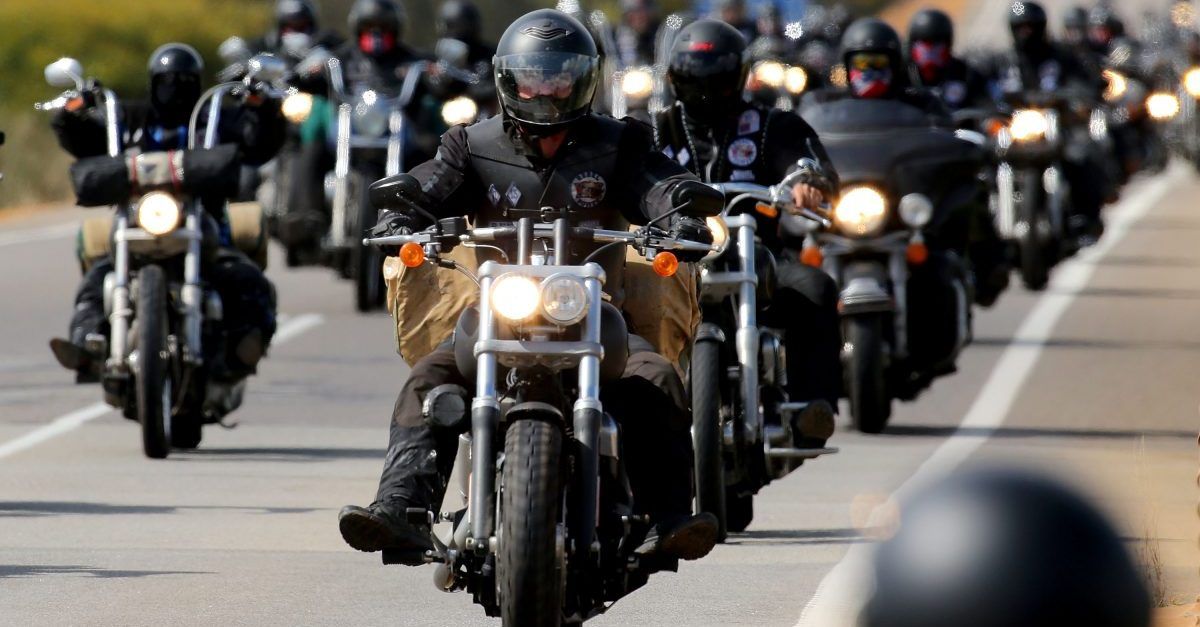