Car tuning has been a past time of petrolheads everywhere […]

Car tuning has been a past time of petrolheads everywhere since the motorcar was invented. From changing your wheels to adding aero, upgrading parts for more power, and everything in-between. But, in more recent times the tuning scene has exploded both in choice and variety of parts and advances in tech. However, some companies like to take car modification a little further than offering an upgraded exhaust and an ECU remap. The UK-based company, Mulgari has taken the concept of modifying sports cars and upped a few gears.

So far they have cast their masterful eyes over three cars, named ICON01, ICON02 & ICON03. These cars are limited production, made to order, they use extremely high-quality components and command a high price. So, what do you get out of the box? Well, if you have a Mclaren 12C, a MINI Hatch John Cooper Works, or a BMW M240i you can get the Mulgari treatment to turn your car into what Mulgari call, an ICON.

What Does Building On Perfection Look Like? Mulgari Try To Not Only Improve Your Car But Give It A Soul As Well

Mulgari started in 2011 selling and maintaining supercars and supplying performance parts to drivers who wanted to not only make their cars faster and better to drive but to feel a deep connection with their car. To not only pilot it from A to B, but to feel how it drives, how upgrades in power and handling when thrashing down a good stretch of road bring out a personality. They now offer all manner of automotive services, from detailing and paint protection to bodywork and performance packages for a small range of cars. But it’s their work with the ICON named cars that is most exciting. It started with ICON01. The base, a McLaren 12C. While the 12C was an engineering marvel when it was released in 2011, it wasn’t without some issues. Mulgari took the supercar and revised the bumpers and side skirts, gave it a Fabspeed quadruple tipped exhaust, a carbon rear diffuser, Vossen rims, carbon seats, and upped the power from 600 HP to over 700 HP. This was thanks to a reworked ventilation system and onboard electronics. It’s not clear how many 12C’s were subject to this new lease of life but the upgrades would undoubtedly make the car more exciting to look at and drive. Chassis #001 is actually available to buy right now.

Related: These Hot Hatchbacks Can Be Tuned To Ridiculous Levels

ICON02 was where they hit the mark though. Take a standard MINI John Cooper Works, already a very good car, and add some of Mulgari’s engineering expertise and you have a very fast hot hatch. Visual customization is a big part of the ICON02. Customers can have their cars resprayed in any factory MINI color they liked, the car is then de-chromed and then you can choose from 6 colors to accent certain areas of the car, the roof, the trim below the windows, wing mirrors, calipers, etc. Further visual modifications include new lightweight 18 inch wheels wrapped in Michelin Pilot Sport Tyres and a carbon front splitter and rear diffuser. Inside, the seat stitching is accent matched to your color of choice as well as other various bits of trim, like on the steering wheel for example. But it’s the performance and handling side of things that make the ICON02 special. Mulgari upgraded the suspension with uprated lower control arms and lowering springs providing a 30mm drop. Braided brake lines are added for better pedal feel and for power, a new exhaust system and a Mulgari developed intercooler and remapped ECU push figures to 280 HP. So what does all this feel like? Well, Mulgari claim the ICON02 is the best-in-class hot hatch, and reviews online would back this up. Ultimately it’s a $49,000 package on top of the price of the car. Worth it? Hard to say without driving it, but for that kind of money, you can get a new Honda Civic Type R with 15 more ponies.

The ICON03 Is The Most Exciting Project From Mulgari

When it came to the third installment of Mulgari’s ICON projects they really stepped it up a gear. Benjamin Sunners, Mulgari’s founder, is a passionate BMW ‘M’ fan and wanted to bring the pedigree of past M masterpieces to the cars of late. It’s no secret that the latest high-performance offerings from BMW have left drivers feeling uninspired. There is especially criticism with the M2 which sits in a compromised position in the M lineup. So what Mulgari set out to do was to create the dream M car. For Sunners, this comprised elements of some of the greats, the E30, and its boxed arches, the 1M’s compact size and chassis, the E46 CSL’s timeless looks and driver focus, and the E92’s day to day useability. What spawned was a homage to all that’s great about BMW M.

Related: The Coolest BMW “M” Cars Ever Made

The ICON03 is based on a BMW M240i, an ‘M-lite’ car that sits just below the M2 in the 2 series hierarchy. Why didn’t Mulgari start with the M2? Well, that would have been too easy and not special enough. Another reason is the B58 engine that the M240i carries. Compared with the M2’s S55, the B58 sounds better and has more theatre to its performance. This isn’t just an M240i with some wider arches and a tune though. The whole car has been engineered to provide the driver with a soulful, emotive driving experience. A true driver’s car, a homage to the great Bavarian driving machines, past and present. So what do you get? Well, as has been standard on true M cars since the E46 CSL, a carbon roof for starters. The extended ‘boxy’ arches are also carbon and this wider track provides greater handling for the increased power which now sits at over 480 HP and 400 ft-lbs of torque. While not hugely impressive figures in today’s world, Mulgari believes there is such a thing as too much power for a driver-focused car. The bespoke suspension has been developed by KW solely for this application and provides a comfortable yet sharp and responsive feel.

No compromises have been made with the ICON03 and that is reflective in the price. To do this to your own M240i would cost over $100,000. But a project like this can’t be judged solely by cost, and if you can afford it and want a truly special, uncompromised letter of love to BMW M this is probably one of the best options you can buy.

These Are The 10 Most Tuner-Friendly Cars Money Can Buy

These cars can easily be tuned to produce insane amounts of power, and who doesn’t want that?

James Gunn is a Creative Writing Graduate from the University of Winchester in the UK. He has been writing for over 8 years and has worked on various projects for both TV and the Web. James now works as a Freelance Features Writer for HotCars where he creates interesting and engaging articles covering a variety of automotive topics. He also drives a Saab.

5 Stories: A sports car that can fly, why 4-day work weeks work and other stories you missed 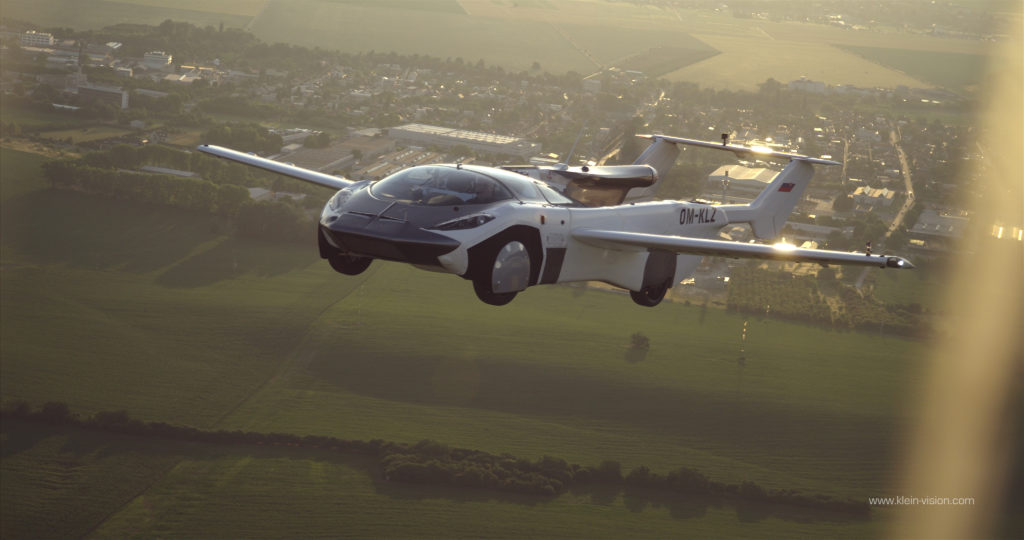