2023 is here in full force and the numbers from 2022 have been painting a pretty interesting picture about the year that was. We’ve already talked about the best-selling motorcycles in numerous parts of the world, such as France and Italy. This time around, let’s fly to Germany and take a look at the year that was in terms of motorcycle sale. The numbers just might surprise you.

Unsurprisingly in its home market, BMW dominated 2022 particularly with its flagship adventure-tourer, the R 1250 GS. In total, 8,528 brand spanking new R 1250 GS bikes rolled off BMW showroom floors in 2022. It’s understandable that the big-bore GS would eke out a win in the German market, even though the story isn’t the same in Italy, where it was overshadowed by the Benelli TRK 502.

Moving on, the second and third spots belong to two naked sportbikes, namely the Kawasaki Z900 and Yamaha MT-07. Motorcycles of this capacity are extremely popular across the globe owing to their lightweight nature, peppy performance, relatively affordable price tags, and bulletproof reliability. In total, Kawasaki sold 3,600 new Z900s, and Yamaha sold 2,529 MT-07s in Germany for 2022 alone.

The next two spots—fourth and fifth—are occupied by two capable adventure-enduros, the Yamaha Ténéré 700 and the Honda Africa Twin 1100. Yamaha was able to sell 2,080 T7s, while Honda sold a respectable 1,964 units of its flagship adventure-rally machine. Kawasaki once again makes it to the top ten list wit the Z650 in sixth place, with 1,773 units sold. Suzuki’s SV650, although dated and due to be replaced in the 2023 model year, sits in seventh, with 1,678 units making it to new owners in 2022. In eight place, we have the Honda CB650R, one of the most accessible inline-four-powered bikes in the market, with 1,643 units sold in 2022.

Ninth and tenth place go to beginner-friendly models in the A2 category. In ninth, KTM makes it to the top ten with the 390 Duke, with 1,415 of these pocket rockets rolling off KTM showroom floors in Germany for 2022. Lastly, Honda does an impressive job in making the cruiser segment accessible with its Rebel 500, of which 1,413 brand new bikes were sold. 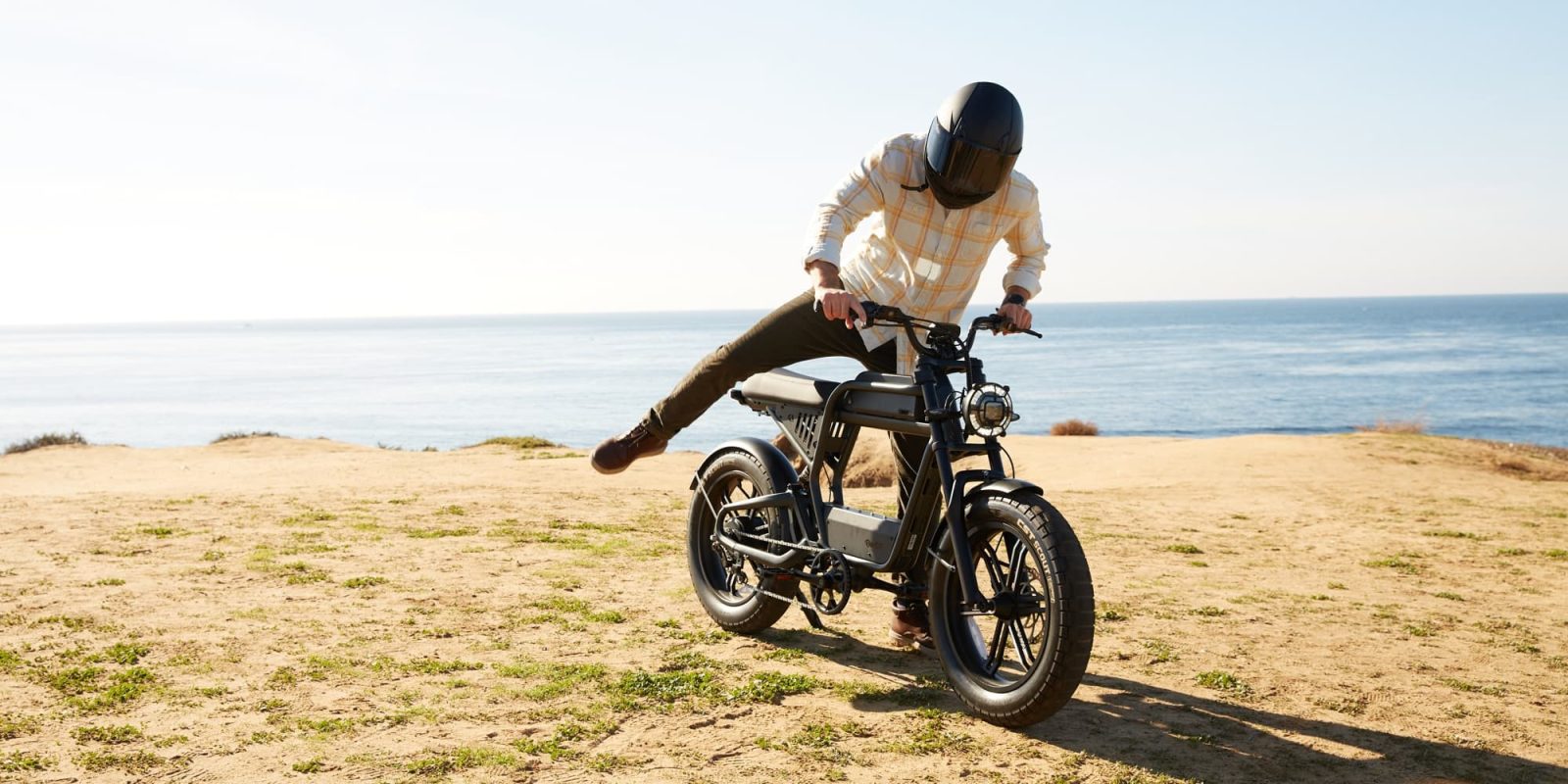