Want to stay up to date in the world of automotive news? These are the most-read stories from the past week.

Each week we’ll keep you up to speed and bring you the ‘watercooler’ information of what has happened in the world of cars and motoring with the most-read stories we’ve covered. Here’s what you need to know…

The sales and marketing boss of Toyota Australia has reiterated the company’s stance on the future of Australian motoring – that customers should have a choice of what powers their vehicles – in a rare outburst on electric cars. The car maker is known for taking a cautious approach to – and not doubling down on – new technologies. You can read the full story here.

The Drive team compares Australia’s best utes, with a focus on families. Eight utes feature in the test, but there can only be one winner. See which ute took out the top prize here.

The new BMW M2 is due in Australian showrooms early next year, priced from $119,900 plus on-road costs with more power, an aggressive new look, high-tech interior, and a sharper chassis.

Chinese newcomer Small Sports Car (SSC) has revealed an electric sports car, which boasts impressive performance numbers and a price tag that won’t break the bank. Check out the details in our full story here.

Honda Australia Director and Chief Operating Officer, Stephen Collins, who was linked to the contentious switch to a non-negotiable fixed-price model, has resigned. The announcement was made this week following a decade-long stint with the company. Read the details here.

A Toyota nameplate which was popular in the 1960s and 1970s could be reborn. It’s been rumoured that the Toyota Stout, which was once known for its capabilities on Australian farms, could return to the automaker’s range. You can read the full story here.

These are the most read stories of the week. You can read all the car news covered by Drive on our news feed here.

Emma has been on our television screens for over a decade. Most of her time in the industry has been spent at racetracks reporting at major motorsport events in Australia – from TCR and Superbikes to Porsche Sprint Challenge and Supercars. Emma has also hosted various MotoGP and F1 events interviewing the likes of Daniel Ricciardo and Jack Miller. Having previously presented on an automotive show, she made her move to the Drive family in 2020.
Fiercely proud of her Italian heritage, Emma is a coffee loving, stylish-black wearing resident of Melbourne.

Fri Oct 21 , 2022
Tinbot, a company that manufactures electric two-wheelers, was established a […] 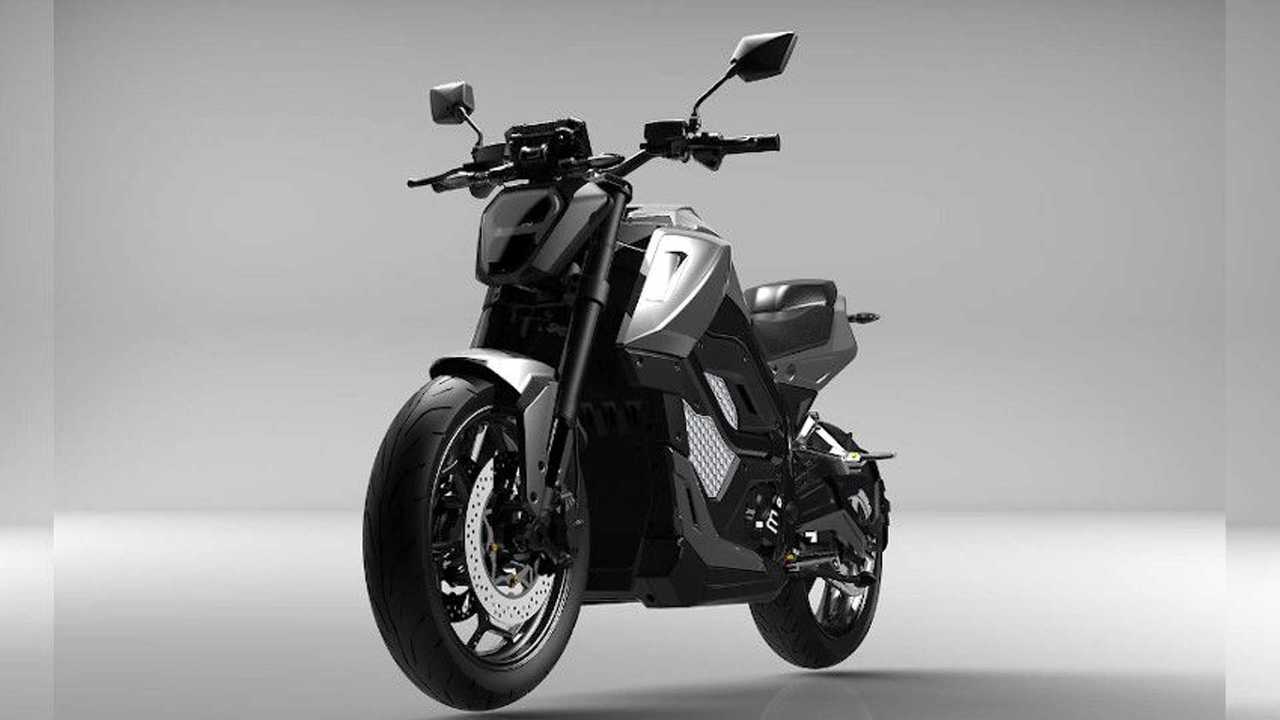