Buy in advance Car insurance is a necessity but with […]

Car insurance is a necessity but with household bills rising sharply, lots of motorists will be looking for ways to drive the cost down.

Don’t leave buying your insurance until the renewal date. Ideally, you want to compare the cost of policies three to four weeks beforehand.

According to the comparison site Go.Compare, buying cover 21 to 26 days in advance could be much cheaper than buying the day before.

Ryan Fulthorpe, a car insurance expert at Go.Compare, says: “We believe insurers price those who look for insurance cover further away from their renewal date more favourably, as they may be seen as more organised and less of a risk.”

He adds that it is therefore important to leave plenty of time to ensure you are getting the right policy for your needs and your budget.

The average annual premium is £571, and increases to £1,277 for younger drivers (those aged 17 to 24), according to Comparethemarket.

Changes to industry rules, which took effect in January this year, mean insurers are banned from quoting policyholders a higher price to renew than they would offer a new customer.

Nevertheless, it is still worth comparing costs, says the website, which reckons people can save about £328 a year on average by shopping around.

There are plenty of comparison websites out there. In addition to the two mentioned, there are companies such as Confused.com and Moneysupermarket.

Black box (or telematics) insurance rewards you for safer driving. It is particularly beneficial for younger drivers, who can be hit by sky-high premiums, but there’s usually no age limit when it comes to taking out a policy.

Typically, your insurer fits a small device in your car, or it will ask you to download a smartphone app that will monitor your driving and send data.

There are dozens of black box insurance brands

The device, or app, uses information such as the speed you drive, how smoothly you brake and the times of the day you tend to drive to decide on a score. This is then used to work out your premiums, and, hopefully, reduce them substantiallyover time.

If you are an older motorist, adding a younger driver can bump up your premium. Younger drivers are typically classed as a higher risk by insurers, so this is likely to increase your costs. However, adding the name of an older relative as a named driver can reduce costs for younger drivers.

Beware of “fronting”, though, which is illegal and occurs when a parent or older person claims to be the main driver on a policy.

Bear in mind that you can have two separate policies on the same vehicle.

This may be the best option, depending on who the drivers are, as it also won’t affect your no-claims bonus if the other person needs to make a claim.

The fewer miles you drive, the lower your premiums should be as there’s less of a chance of making a claim.

Check your MOT certificates to see your mileage from previous years, and make sure you don’t overestimate this when applying for insurance.

Think about whether you can reduce your mileage, such as by cycling or taking the bus for some journeys.

Besides, with higher petrol costs, using other transport methods could also reduce your overall travel costs.

But you must be honest when applying for cover, as a claim could be rejected if your mileage doesn’t match up.

Making changes to your car, such as fitting alloy wheels or installing tinted windows, can significantly increase your premiums.

Sara Newell, a vehicle insurance expert at Moneysupermarket, says: “Alloy wheels, suspension changes and exhaust system changes are some of the most common modifications. Other common customisations include towbars and engine management systems.”

She adds that motorists using high-performance vehicles are more likely to be involved in a crash, and many modifications improve a vehicle’s performance, so insurers calculate that their premiums should be higher.

“Modified vehicles are also often more attractive to thieves, and at greater risk of being stolen, which also increases your premium.”

Always check with your insurer before making modifications to see if you need to pay extra – if you don’t, it could invalidate your policy.

Be honest about what you do for a living when you apply for cover. But you may want to consider how to describe what you do.

Moneysupermarket says footballers and fast-food delivery drivers are among those who pay the most.

You typically have to choose from a dropdown menu of occupations but you may find that several job titles work.

For example, if you work as a journalist, it may be that you are able to call yourself a writer or publisher, while if you are a chef, try describing yourself as a caterer, instead (if this option is available) to see if this reduces the cost.

You can check which group a car sits in using the tool on Parkers, a car valuations, reviews and advice website.

These range from one to 50, and the lower the group number, the cheaper the insurance.

As you would expect, the most expensive groups are filled with powerful sports cars, while the cheapest include plenty of hatchbacks. However, there are some surprises that suggest that before buying a car, you may want to check which group the vehicle falls into.

For example, Minis can be expensive to insure, as some models are particularly popular with young drivers, while the small Citroën DS3 sits in the same category as the Range Rover, according to Parkers.

The World’s Most Popular EVs Aren’t Cars, Trucks, or Motorcycles 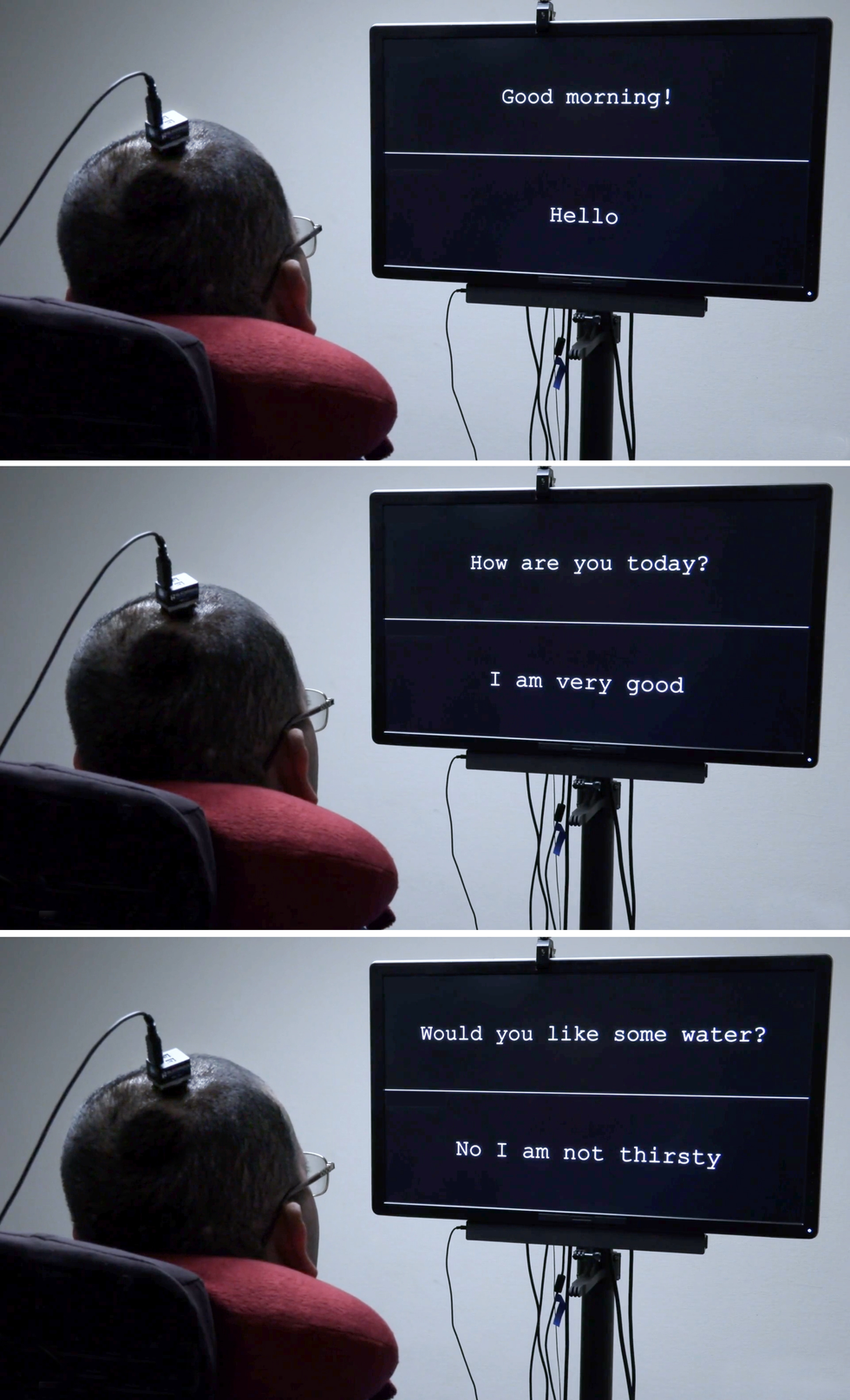