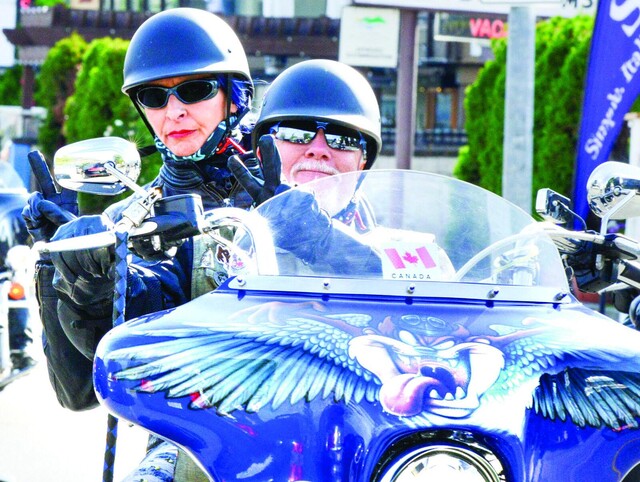 JD Dubois is a man on a mission who just happens to be a biker with Master’s Degree and a dream.

His university thesis was actually about motorcycle tourism and biker culture and he’s now putting that research to work for him with a Canadian exclusive, Freedom Biker Tours.

Billed as a “cage-free experience,” the company is now offering escorted tours of Canada and the United States for those who want to hit the road on two or three wheels.

“To me a motorcycle is the universal symbol of independence and personal freedom,” said Dubois, 60, Freedom co-founder who lives in Summerland. “These tours are something I want to do for as long as I can ride and have a little fun. I’ve always known that I wasn’t that person who at 65 was going to retire and turn off the switch.”

He’s ridden a two-wheeler ever since he was a teenager, nearly as long as he has worked in the travel, tourism and hospitality industries.

It was two years ago that he decided to put that experience to good use and has since fine tuned the business to where he is now able to offer select itineraries starting next year.

And it all goes back to his final semester at Royal Roads University in Victoria.

“We were talking about having to do a big research project as the last module of your Master’s and they said does anybody have any ideas and my hand went up,” recalled Dubois who is a senior member of the Okanagan Harley Owners Group (HOG) Chapter. “I said I wanted to do it on motorcycle tourism and biker culture and they were like, ‘That’s f—ing cool, nobody’s ever done that before,’ so there you go.”

Part of that passion for the Summerland rider is what he calls “throttle” therapy.

“It’s a feeling that you get when you ride, it’s a feeling of euphoria and it’s very therapeutic,” said Dubois. “You have to be careful but that’s part of it, your senses are so finely tuned and you’re focussed on what’s going on around you to such a degree where nothing else matters. That’s therapeutic.”

He compared it to much the same as a dog sticking his head out the car window.

From his research, Dubois learned nobody is promoting Canada as an escorted motorcycle touring destination so he decided to focus on that aspect of the business.

Tours will generally be from seven to 10 days in length, leaving from different cities across the country.

“The idea is this is a vacation, it’s fully inclusive, including fuel for the motorcycles, we have support vehicles and you’re going to see an amazing region of Canada,” he said. “You’re going to ride, you’re going to eat well and experience the culture of that region.”

As well, there will also be one or two trips to the United States that he assured would not be the “cookie cutter” tours but something very unique.

While there will be scheduled outings at some locations, there will also be plenty of free time for riders to do their own explorations whether in the Maritimes or on the west coast of Vancouver Island.

This story was originally published in the Penticton Herald, shared here through the Local Journalism Initiative

Audi Customer Racing: at the 24 Hours of Daytona and around the world 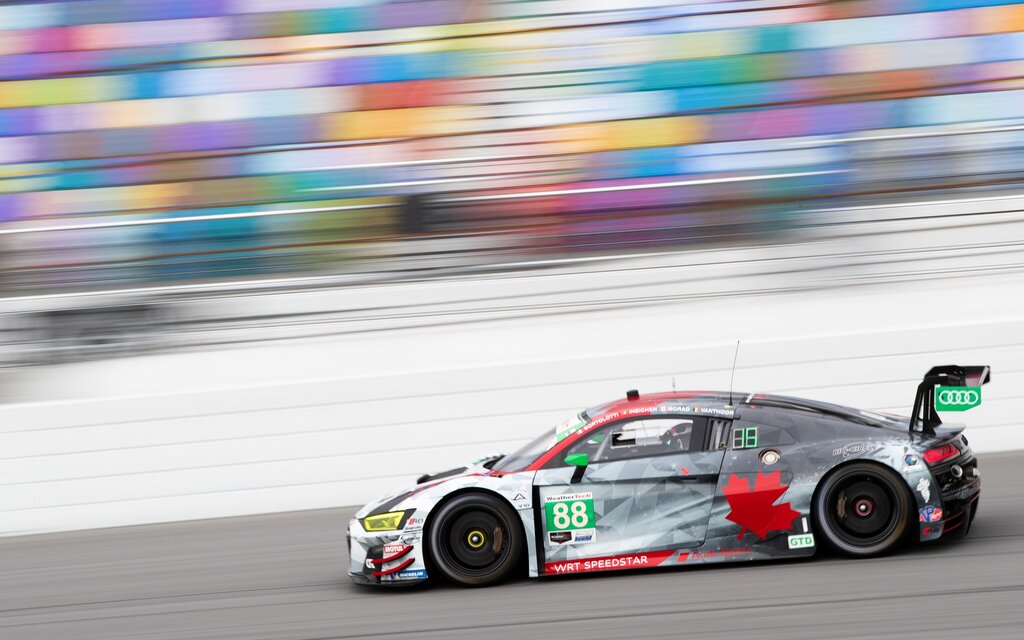