BMW, like pretty much every automaker, is moving towards broad […]

BMW, like pretty much every automaker, is moving towards broad electrification. Whereas crosstown rivals like Porsche, Mercedes-Benz, and Audi already offer some meaty performance EVs, BMW isn’t there just yet. The vehicle you see here should change all that.

In case you missed it, BMW announced an M concept prototype last August that was packing a quad-motor drivetrain. Some images and a video brought it to life, but we now have a set of detailed spy photos to give us an up-close look. If it resembles an i4, it should – this test vehicle is based on an i4 M50 but it’s a full-fat M machine. As such, these images offer a clearer look at the body modifications done to accommodate significantly more power from the quad-motor setup.

Flared fenders make room for wide tires and a wider track overall. A CSL grille crowns the nose, though it’s not feeding a combustion engine. Whether it serves a different role for airflow or is simply an aesthetic upgrade is unclear. The absolutely massive front brakes would certainly appreciate a cool breeze, as would the individual electric motors.

Speaking of which, there’s no word on exactly how powerful this test Bimmer really is. It’s certainly ahead of the i4 M50, which is available right now with 536 horsepower from its dual-motor layout. We suspect it also surpasses BMW’s other BEV, the iX M60 with 610 hp, but having four drive motors isn’t simply about having more power. BMW talks about millisecond response times for power application to individual wheels, delivering extreme precision for cornering, braking, and stability.

“We can already see that we can exploit this potential to the maximum, so that our high-performance sports cars will continue to offer the M-typical and incomparable combination of dynamics, agility, and precision in the locally emission-free future,” said BMW M Head of Development Dirk Häcker.

The M concept prototype broke cover a few months ago, but our spy sources say road testing is about to begin. That could point to something more official coming from BMW M in the near future. Even if we’re in for a longer wait, with four motors to play with, we suspect the wait could be worth it.

Electric Everything: Mobile Servicing is On the Rise 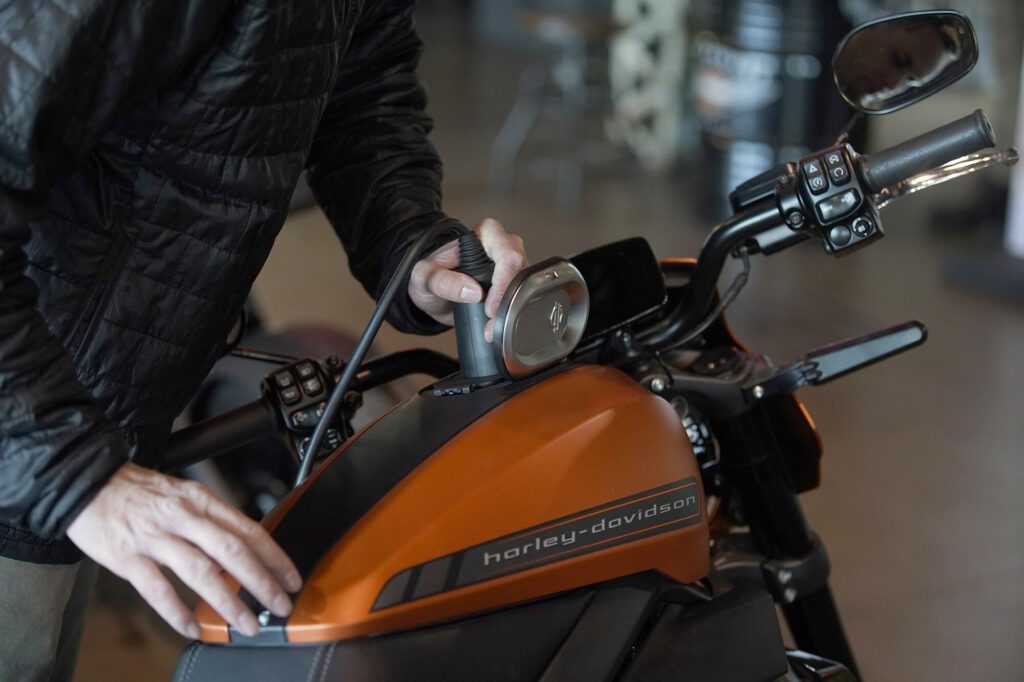