By Britta DeVore | Published 1 day ago Before he […]

By Britta DeVore
| Published 1 day ago

Before he was Jack Torrance in The Shining or The Joker in Tim Burton’s dark take on the story of Batman, Jack Nicholson played an alcoholic lawyer named George Hanson in the 1969 classic, Easy Rider. And, just as many legendary features are receiving these days, Variety has reported that the drug-fueled road trip film is getting the reboot treatment. The original feature is packed with some of the biggest names of the day, not to mention a killer soundtrack including tunes from artists like The Byrds, The Band, and The Jimi Hendrix Experience, leaving the remake with some big motorcycle boots to fill.

According to the initial report, the project is looking to resurrect the story and make it appeal to a younger generation in the same way that the Rocky reimagining, Creed, did. As of right now, no director has signed on, with the team also still looking for writers, and as we’d guess, it doesn’t seem likely that Jack Nicholson or any of the other original cast members will make an appearance in the reboot of Easy Rider. Kodiak pictures will be backing the production alongside Defiant Studios and the Jean Boulle Group.

Along with Jack Nicholson, Easy Rider also starred Peter Fonda and Dennis Hopper, with the latter two co-writing the script with Terry Southern. Fonda also produced, while Hopper directed. The film centers around two bikers (Fonda and Hopper) who, at the beginning of the feature, have successfully relocated a major amount of cocaine over the Mexican border and into Los Angeles. After making a sale, the duo embarks on a cross-country road trip with the cash hidden inside the fuel tank on one of their Americana-themed bikes.

As they make their way across the good ol’ US of A, the duo comes into contact with people from every walk of life. The usage of drugs is front and center in the production and, in fact, it’s a well-known piece of film trivia that several scenes depict real drug use with that of marijuana and heavier substances – although there was never any clear word on if “heavier substances” meant that the actors were actually using LSD during some of the more trippy scenes.

The film was an absolute hit for all involved, with the writing team receiving an Academy Award nomination for Best Original Screenplay and Jack Nicholson taking home the Academy Award for Best Supporting Actor for his incredible performance in Easy Rider. A timely film, Easy Rider shed a light on the counterculture movement of the era, a world where commune life was becoming popular, and folks were ready to free their minds with hallucinogens.

If you haven’t caught it yet, the performances by each major player are reason enough to see the film, but there’s something special about Jack Nicholson’s Easy Rider character story arc that will leave you in a flood of emotions. And, as we mentioned at the top, the soundtrack is a perfect time capsule filled with songs for your next road trip – really a chef’s kiss of classic rock tunes.

It’s been over 50 years since Peter Fonda, Dennis Hopper, and Jack Nicholson wowed us with the story of Easy Rider and it feels like there’s no better time for a remake. Since the ‘60s, there have been several other countercultural movements, so the film could easily pick any of those and go wild. Plus, shows like Euphoria have proven that audiences love their drug-ridden depressing dramas! With the right writers, director, and soundtrack, an Easy Rider reimagining would be a massive success.

Bike Maintenance 101: How to Patch an Inner Tube 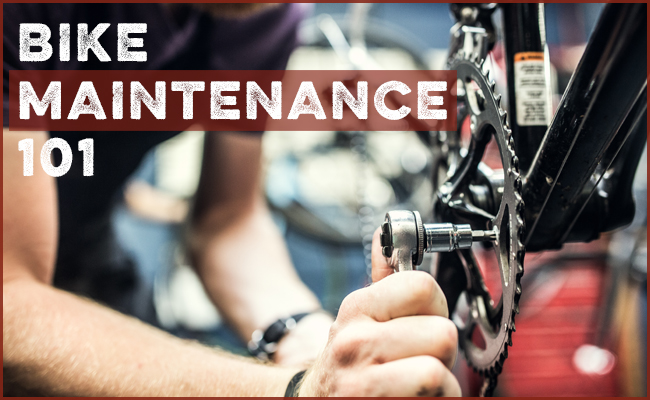